As a result of the studies carried out by archaeologists in Poland, skeletal remains considered as “female vampire” were discovered.

In a village in Poland, a man with a sickle placed on his throat and secured to the ground with a padlock attached to his toe. ‘female vampire’ remains were found.

The gruesome remains were discovered during archaeological work in a 17th-century cemetery in the village of Pien. The researchers also discovered that on the head of the skeletal remains was a silk cap, which indicated that he had a high social status.

“The sickle was used to prevent the dead from returning”

Professor Dariusz Poliński from the Nicholas Copernicus University near Torun, the team leader of the research, said the manner of burial was unusual:

“The ways to protect the dead from returning are to cut off the head or legs, turn the face to the ground to prevent the body from biting, burn it, or crush it with a stone. The sickle was not laid flat, but placed on the neck in such a way that if the deceased tried to stand up, it was most likely that his head would be cut off. “

Records of legends about the immortals date back to the 11th century in Easter Europe. People were worried that some buried after death would come to the surface as bloodsucking monsters, scaring or killing the living. 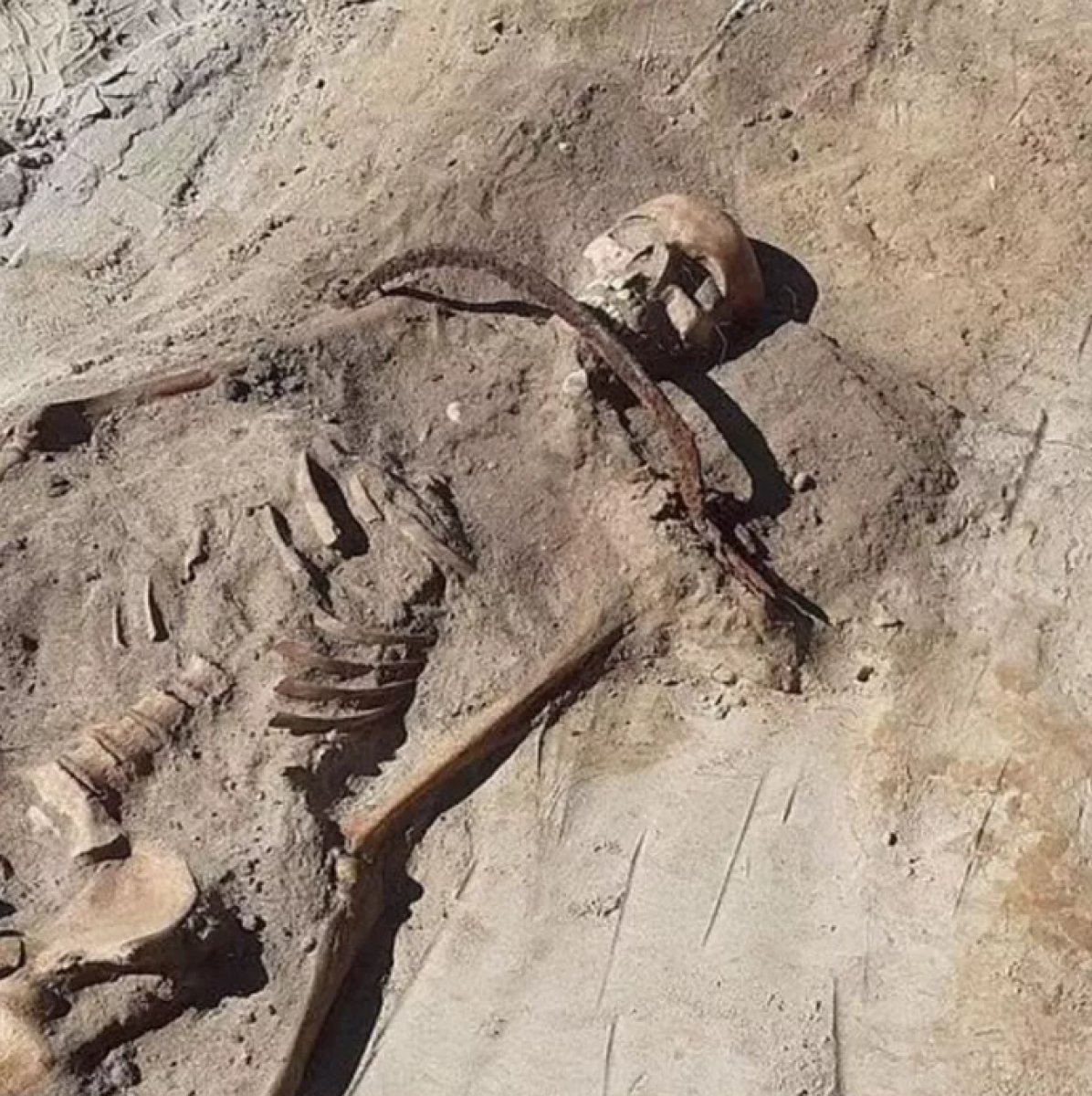 There were execution cases

It’s not uncommon to find burial sites in the area where a metal rod or a stake was erected in the skull of the deceased, the Daily Mail reported. At that time, people believed it was a way of keeping the person dead.

In some parts of the continent, especially among the Slavic people, belief in vampire legends became so widespread that it caused mass hysteria and even led to the execution of people thought to be vampires.

People who died untimely, such as those who committed suicide, were often suspected of vampirism and had their bodies dismembered to prevent them from resurrecting from the dead. 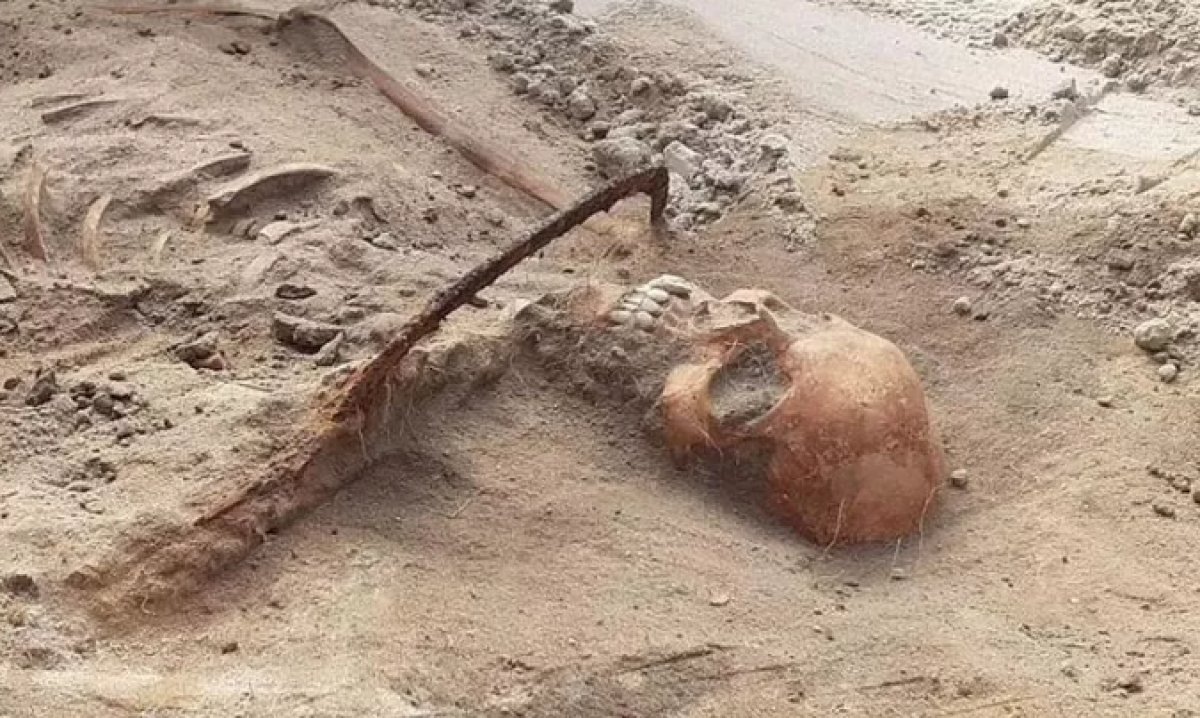 The researchers who made the discovery in Drewsko in 2015 used the following statements:

“This form of burial was a guarantee that the deceased would stay in their graves and thus not harm the living. However, it may have also served to protect the dead from evil forces.”

According to folk belief, the sickle protects women, children and the dead from evil spirits. It also plays a role in rituals designed against black magic and witchcraft.

The latest discovery has been sent to Torun, where archaeologists will conduct further research.

We wouldn’t be wrong to say that modern-day vampires are pretty well-defined: they have long, razor-sharp canine teeth, drink human blood, and can’t see themselves in mirrors. They can also be fended off with garlic or killed with a stake through their heart. Others are aristocrats living in castles, like Dracula.

But vampires have never been so clearly defined. scientists, this “modern monsters” He thinks that his understanding evolved from various traditional beliefs that spread from Europe. These beliefs center around the fear that the dead can still harm the living after they are buried. 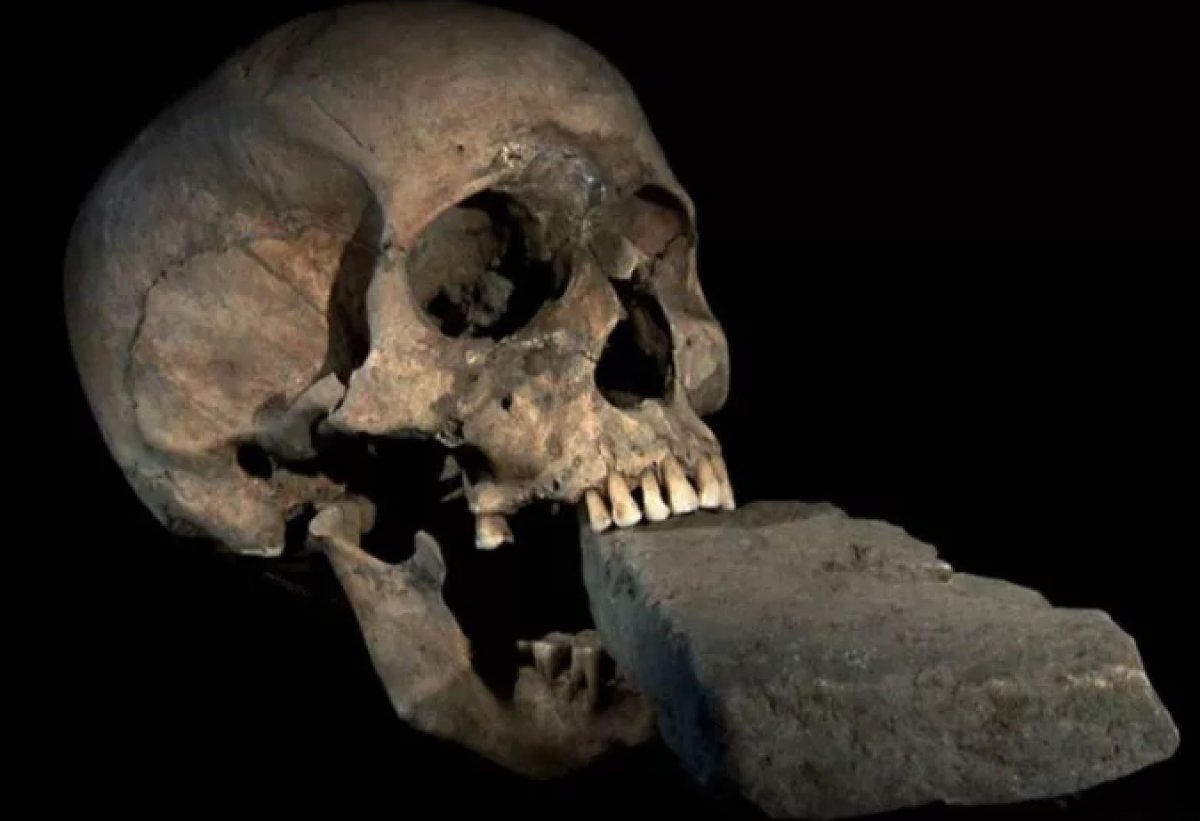 The emergence of legends

These myths often arose from a misunderstanding of how bodies began to decay. As a corpse’s skin shrinks, its teeth and nails may appear longer. And as the internal organs deteriorate, a dark liquid can leak from the nose and mouth. Those unfamiliar with this process will interpret this liquid as blood and suspect that the corpse drank it from the living.

Bloody corpses aren’t the only reason for gnawing suspicion. Before people understood how certain diseases spread, they sometimes imagined that vampires were behind the unseen forces that were slowly decimating peoples. Mark Collins Jenkins in his book Vampire Forensics, “The only constant in the evolution of the vampire legend has been its close association with the disease.” he writes. Trying to kill vampires or prevent them from feeding was a way for people to feel like they had control over the disease. 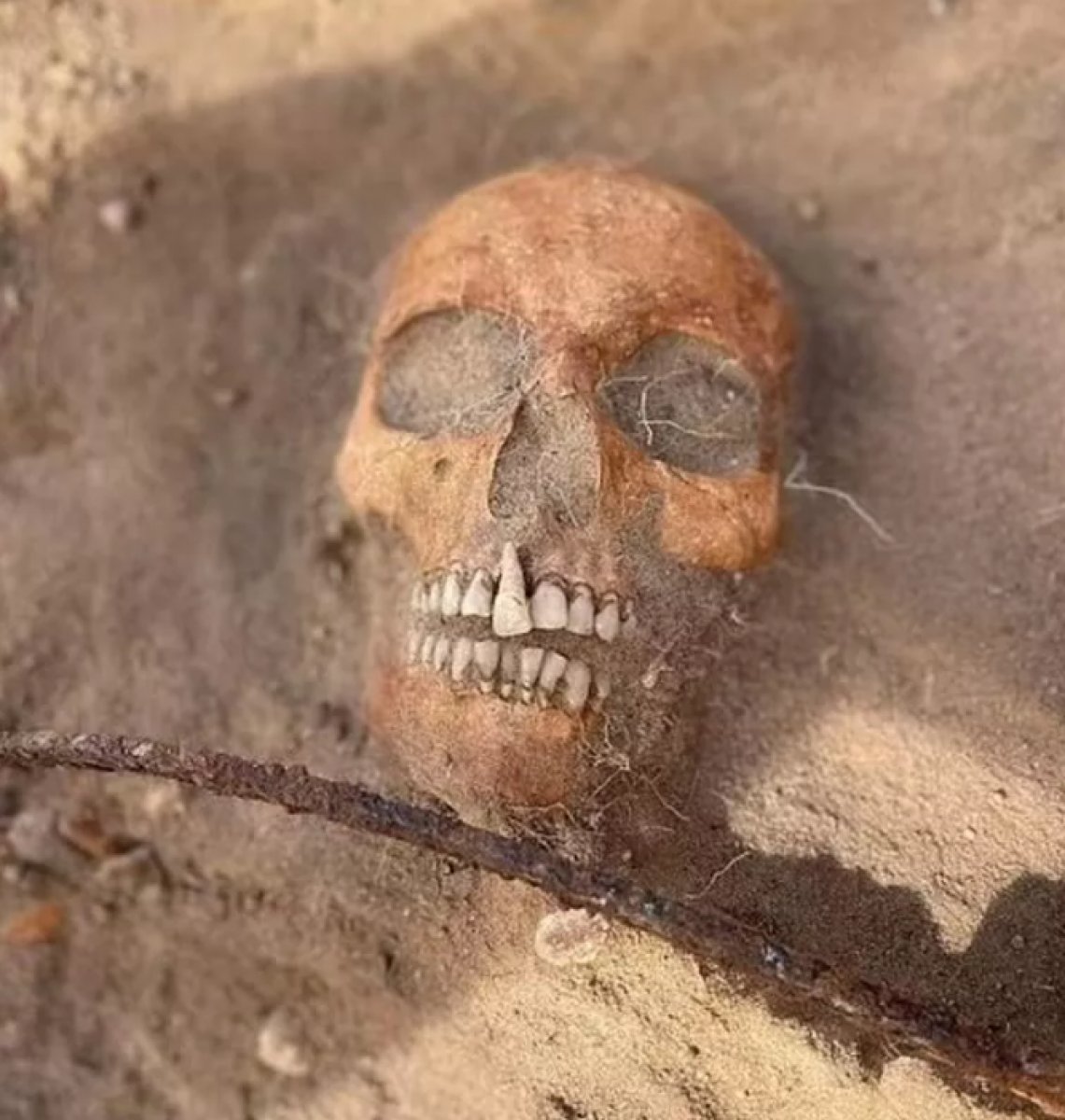