Sacheen Littlefeather, who took the stage to reject Marlon Brando’s 1973 Oscar Award for her role in “The Godfather,” died yesterday at her home in California at the age of 75.

At the age of 26, Littlefeather, of Apache and Yaqui descent, took the stage at Brando’s request to decline the Oscar award given to Marlon Brando for his role in The Godfather.

However, Littlefeather, who appeared on stage in Apache outfits, faced boos and racist rhetoric. 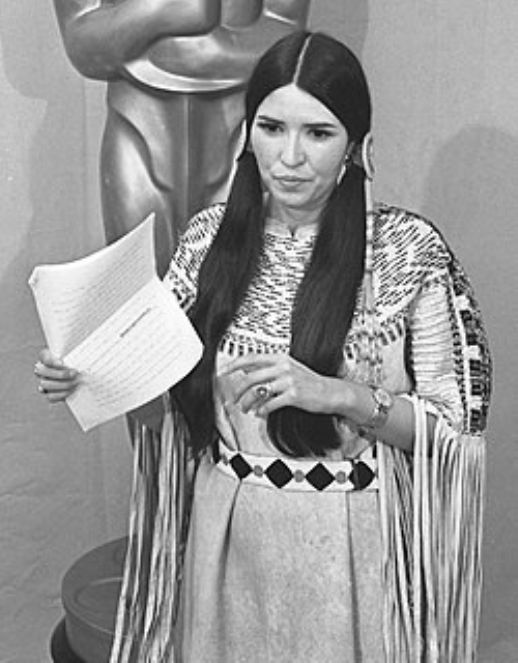 His speech, which lasted 60 seconds, gained iconic importance and went down in history as one of the most remembered moments in cultural history. 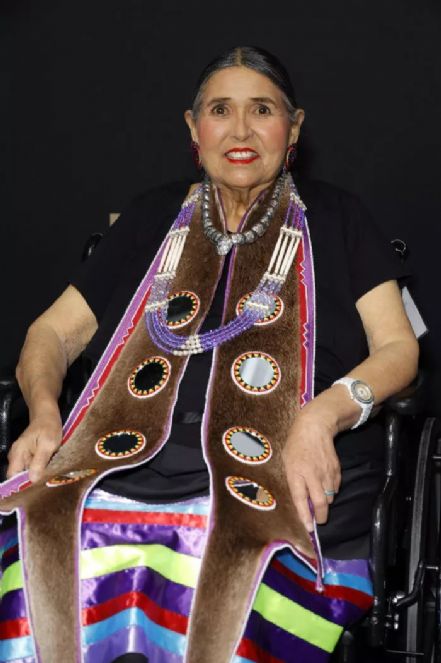 “I KNEW I SHOULD TELL THE TRUTH”

Speaking at an event he attended recently, Littlefeather recalled that day as follows:

“I stepped on that stage as a brave, proud and humble indigenous woman. I knew I had to tell the truth. I knew that some people would accept these truths and some would not.”

Littlefeather said after her speech that she had a hard time finding a job in the film industry, but “it’s never too late to apologize and forgive”.

In a recent interview with the magazine Variety, Littlefeather said that he made his speech in honor of “indigenous peoples all over the world” and their ancestors. 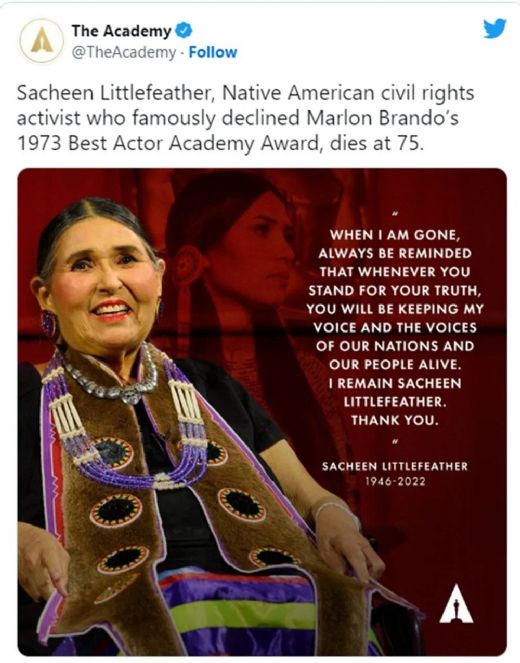 In June, the Academy of Motion Picture Arts and Sciences, which organizes the Oscar ceremonies, sent a letter to Littlefeather, 50 years later, formally apologizing.

In a statement, Academy President David Rubin wrote, “The abuse you suffered was unwarranted and unjustified. The emotional burden you experienced and the cost of your own career in our industry are irreparable.” We offer our sincere admiration.” 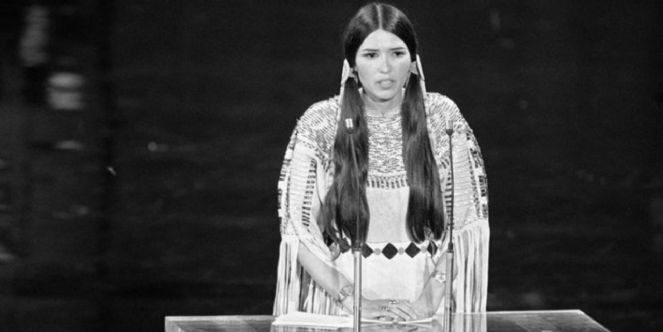 Attending the special event “An Evening with Sacheen Littlefeather” held for him at the Academy Museum in Los Angeles, Littlefeather said, “I am here to accept this apology. I accept it knowingly that not only me, but also all our nations should hear and deserve this apology tonight.”

Littlefeather concluded, “Please always remind me that when I die, every time you stand up for your truth, you will keep my voice, the voice of our nations and our people alive. I will remain Sacheen Littlefeather. Thank you.”