KARGI Anti-Radiation UAV was exhibited for the first time during the EFES 2022 Combined, Joint, Actual Fire Field Exercise held in June. The range of the KARGI UAV, which is known to be in the last phase of development activities, has been announced.

Mahmut Faruk Akşit, General Manager of TEI, which produces the PG50 engine used in the aircraft, made statements about the range of KARGI. In the statement made by Akşit, “It allows the platform on which it is mounted to reach a range of approximately 700-800 km” expressions were used.

Thus, the range of the KARGI UAV was announced for the first time by TEI General Manager Akşit. Currently, there is an Israeli-made HARPY Anti-Radiation UAV in the inventory of the Turkish Air Force. HAROP, a top model of HARPY, is actively used by various countries.

It is emphasized that KARGI is the equivalent of HAROP. Generally, the range information of this type of critical ammunition is not disclosed within the scope of confidentiality principles. However, HAROP is estimated to have similar ranges. 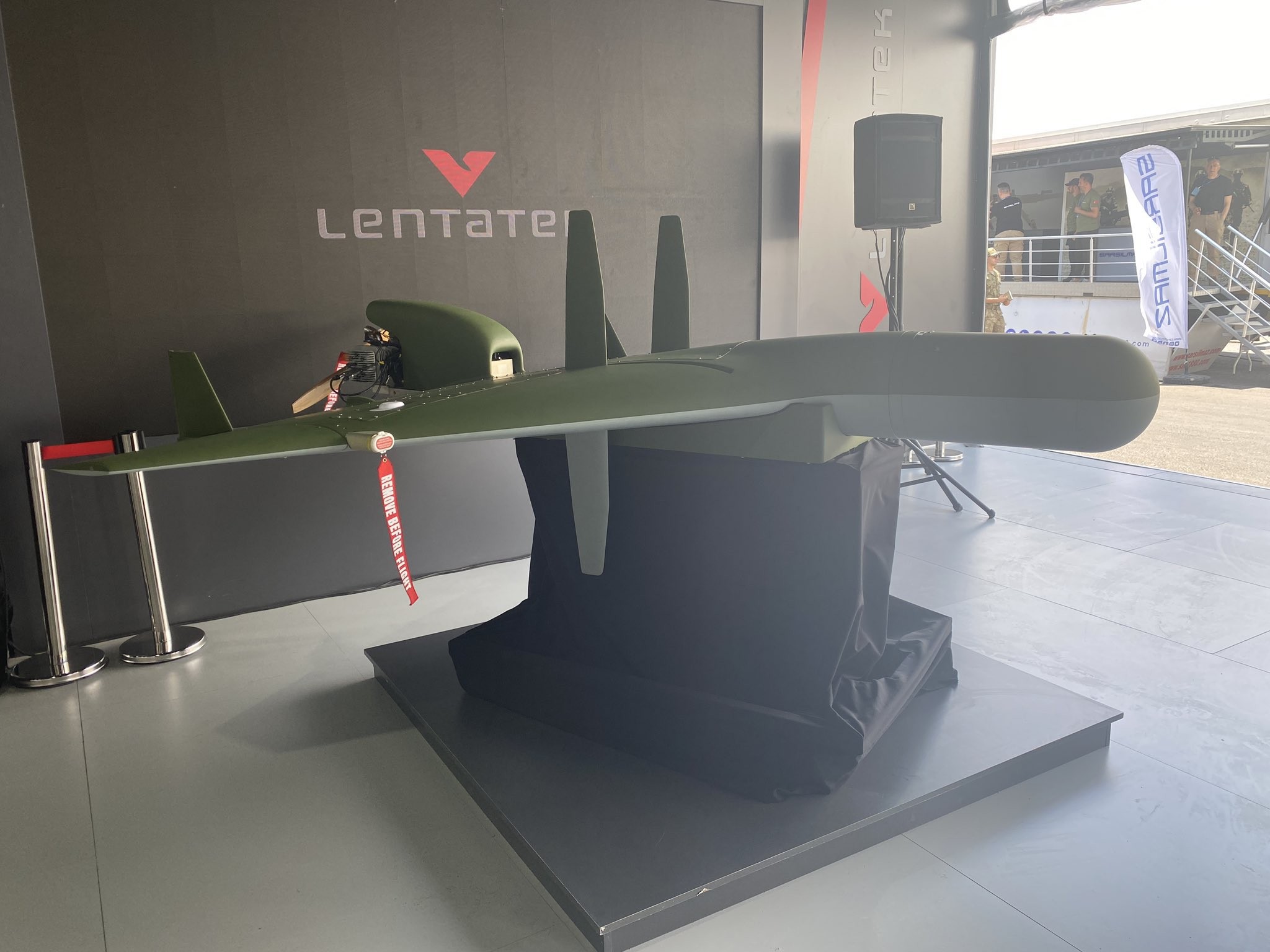 According to the information obtained by SavunmaSanayiST.com, KARGI; Just like the Israeli production HAROP, it has 6+ hours of airtime, bidirectional datalink and SATCOM communication systems, and advanced capabilities such as loitering and home-of-jam during target search. 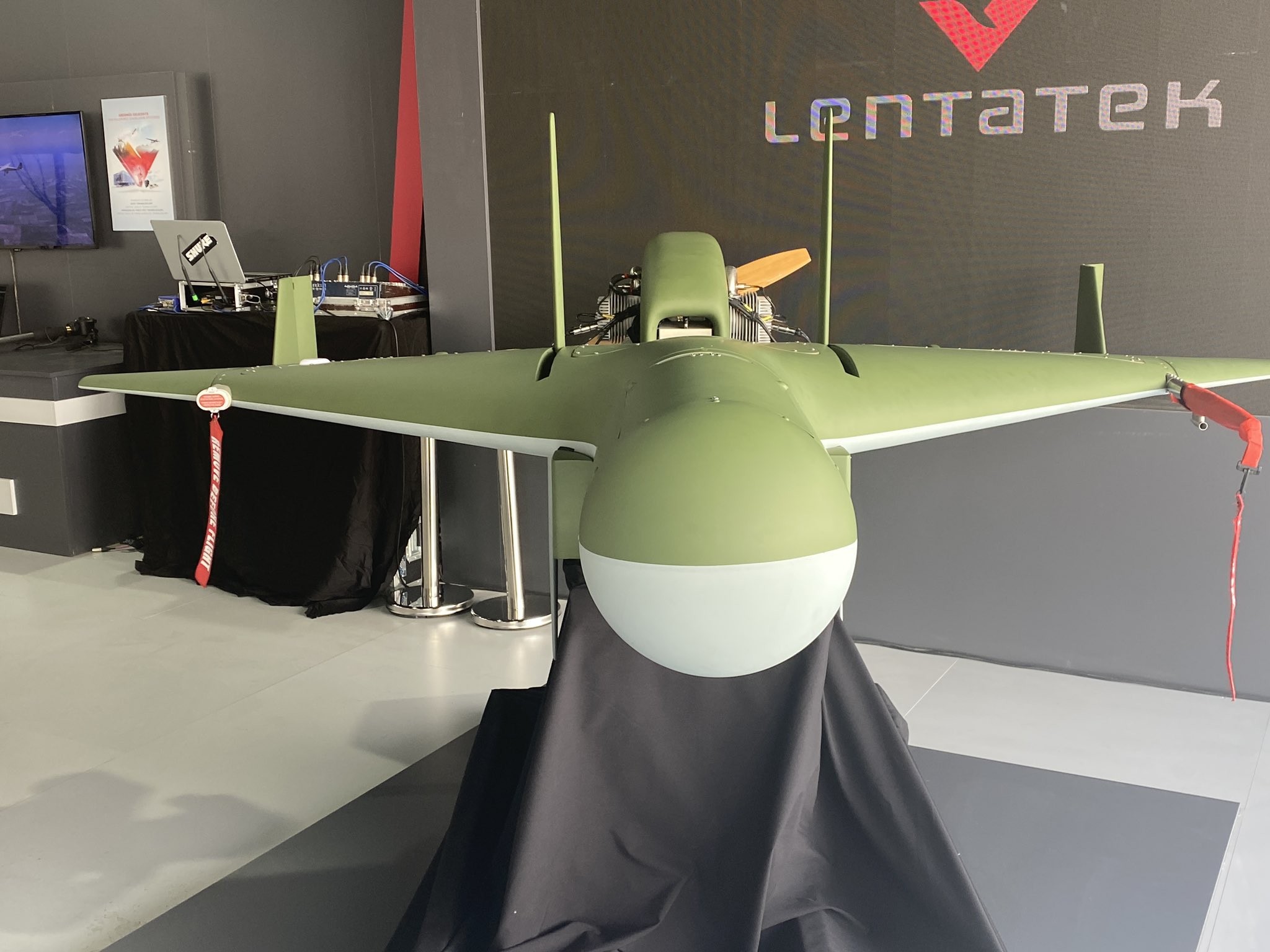 As in equivalent systems, the KARGI UAV will be separated from its canister thanks to its rocket engine (booster), and after it gains altitude, it will start its own engine and can be transferred to the mission area. KARGI, which will detect the target with its passive radar seeker by performing loitering activity in the desired region, will also be able to destroy electronic-warfare systems. KARGI UAV can also be made mobile by being mounted on a truck if desired. 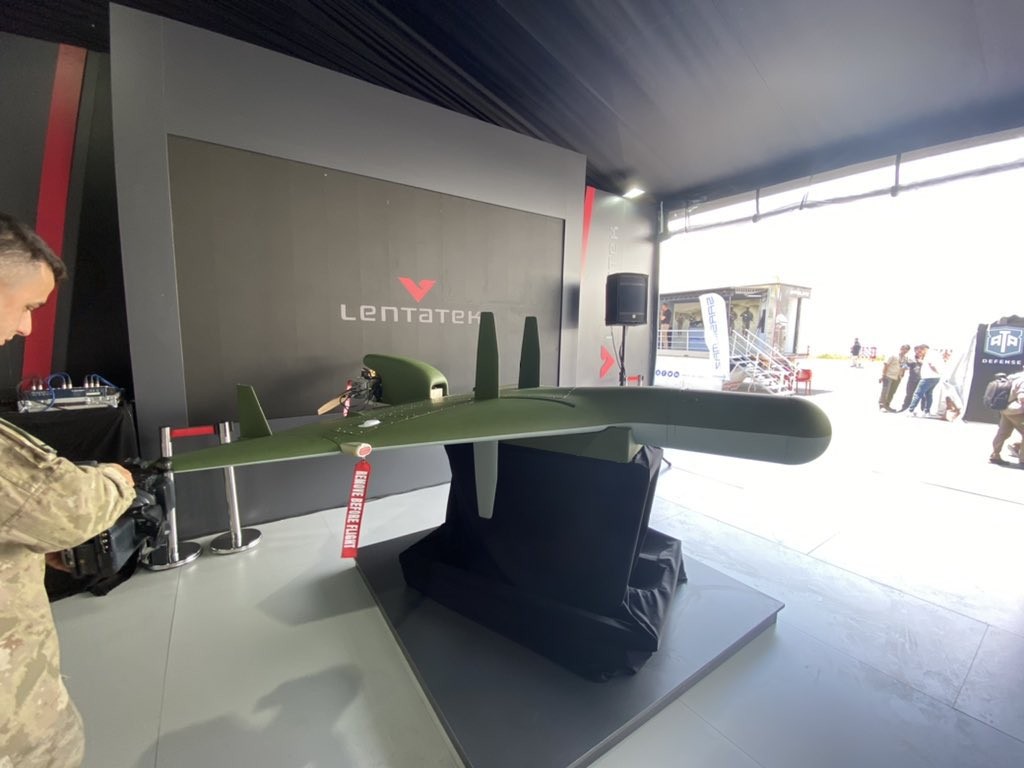 In addition to target destruction, KARGI will also be able to perform a pressure mission for enemy air defense elements. Enemy elements such as air defense radar, command-control vehicle, link vehicle and fire control radar that detect KARGI in the air will turn themselves off as it is the simplest self-defense capability against anti-radiation munitions. In this way, it will be able to open a passage channel in the region for friendly air elements. There are numerous scenarios related to the missions of Anti-Radiation UAVs.