Chengdu, one of the largest cities in China, has decided to go to a four-day shutdown due to increasing Covid-19 cases. This decision caused a stampede in the city, which is home to more than 21 million people.

Due to China’s “zero case” policy, now the quarantine in Chengdu has caused a stampede.

After the quarantine decision, the images of the stampede while emptying the millions of shelves piled up in the markets were on the agenda of the world. In the images from the region, it was noteworthy that people threw the meat they bought into the car seats without packaging, and hung the chickens they bought on their vehicles. 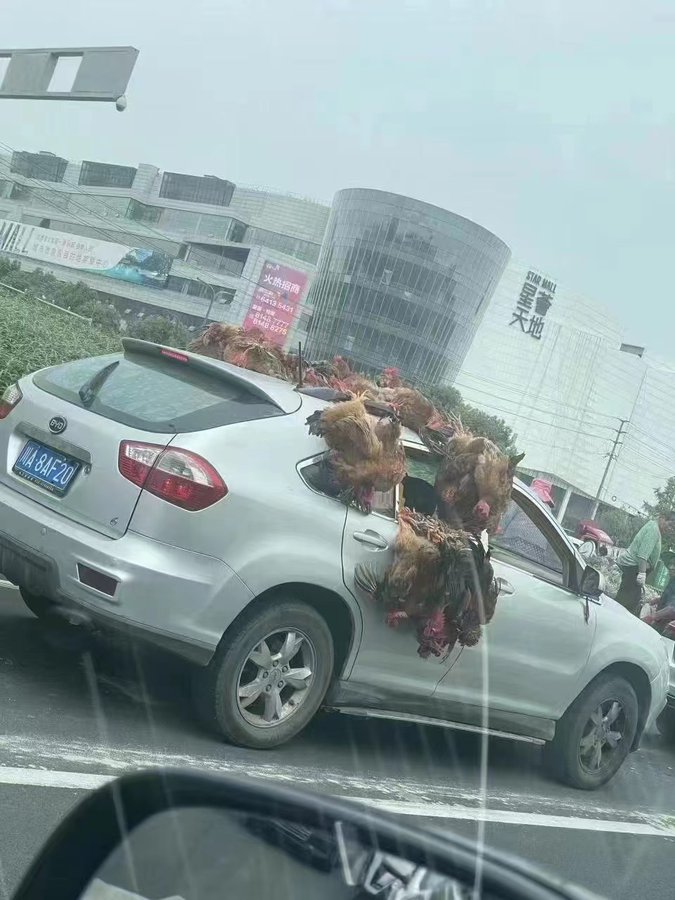 The crowds panicking due to the quarantine caused interesting images.

Chengdu, which reported 157 cases of domestic origin on Wednesday, is the largest Chinese city in lockdown since Shanghai in April and May. It remains unclear whether the quarantine order will be lifted after mass testing ends on Sunday. 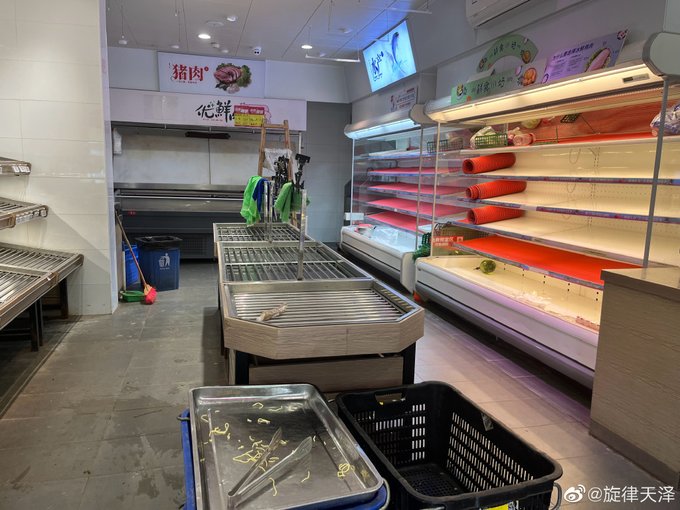 Shelves in the area are emptied due to the stampede

Employees who do not have to go to work in Chengdu have been asked to work from home, and residents are advised not to leave the city unless necessary.

Shanghai was also on the world agenda.

The closure in Shanghai in the past months had also taken a place on the world agenda. The restrictions in Shanghai, where the Covid-19 epidemic triggered by the Omicron variant in China was tried to be brought under control, and which made people riot screaming from the windows of their homes, was lifted at the beginning of June.

China aims to suppress cases where they occur and cut the chain of transmission against Covid-19. “zero cases” implements its strategy. The strategy calls for strict and wide-ranging measures, such as quarantine, travel restrictions, mass testing, and restrictions on the activities of businesses in the manufacturing, trade and services sectors. In addition to interfering with the ordinary flow of life, the measures also lead to discussions in terms of their economic costs. 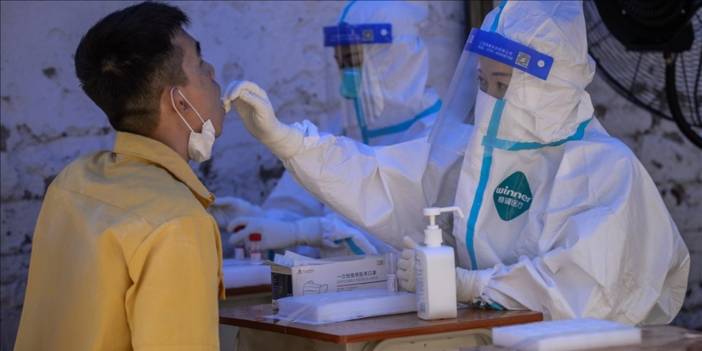 Covid-19 fine for more than 100 officials in Tibet