The claim that the train connected to the 12th Main Directorate of the Russian Ministry of Defense, which departs from Russia and goes towards Ukraine, may be carrying equipment for the nuclear weapons program, raised Europe. The subject has found wide coverage in the Western media today.

Russia A subordinate of the 12th Main Directorate of the Ministry of Defence. trainwas seen driving from central Russia to the front lines of Ukraine over the weekend.

The incident looked like another military shipment by Russia up to this point, but the statements made by Ukrainian defense expert Konrad Muzyk hit the agenda like a bombshell.

Noting that the 12th Main Directorate, to which the train is connected, is directly related to nuclear weapons, Muzyk said;

“This train belongs to the 12th Main Directorate of the Russian Ministry of Defense. The said directorate is responsible for nuclear munitions, their storage, maintenance, transportation and delivery to units.” 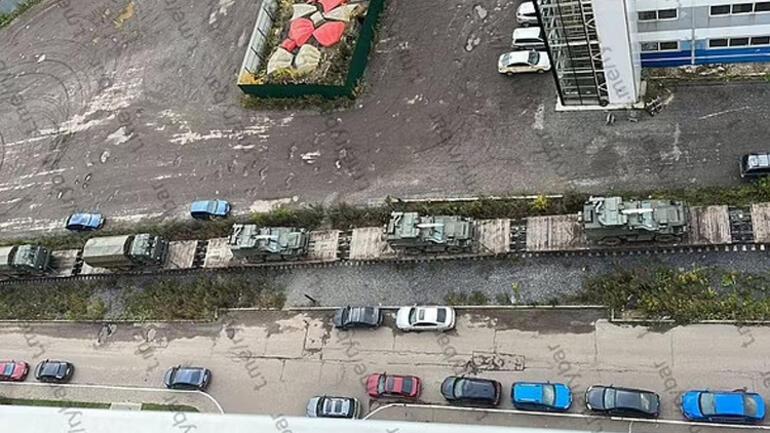 Muzyk, after the nuclear threat made by Russian President Vladimir Putin recently, nuclear weapon He claimed that he was trying to send a signal to the West by activating a convoy carrying equipment for his program.

Although Muzyk claimed that Putin was trying to signal, he stressed that the video of the terene in no way showed “preparations for a nuclear release.”

Russian President Putin made a covert nuclear threat on September 22, saying, “If our territorial integrity is threatened, Russia will use all available means, this is not a bluff.” In the same statement, Putin announced that a ‘partial mobilization’ had been declared in his country and announced that 300,000 Russian citizens would be drafted into the military.

EUROPE ON THE thorn

The claim that the train departing from Russia was carrying nuclear weapons equipment caused great repercussions. While the Western media gave wide coverage to the issue, US Defense Secretary Loyd Austin said that Putin was “not bluffing” in his threats about using nuclear weapons in Ukraine.

The European Union (EU) High Representative for Foreign Policy and Security, Josep Borrell, said in a statement to the BBC that the war had reached a dangerous point and underlined that Putin was not bluffing.

WEAPON OF DOOM IS ACTIVING

NATO warned yesterday that Putin’s gigantic Nuclear Submarine, called the ‘doomsday weapon’, may have left the White Sea base. Belgorod has disappeared from its home base in the Arctic Circle and may be on its way to the Black Sea to test the Poseidon nuclear bomb, according to a NATO warning note leaked to Italian media over the weekend.

THE LARGEST SUBMARINE THEY HAVE MANUFACTURED IN THE LAST 30 YEARS

This giant military vehicle, which is said to be the largest submarine produced by Russia in the last 30 years, was introduced by the British press as being developed for sabotage and covert operations. The Belgorod submarine has been in operation since July and can go up to 120 days without having to return to the surface. 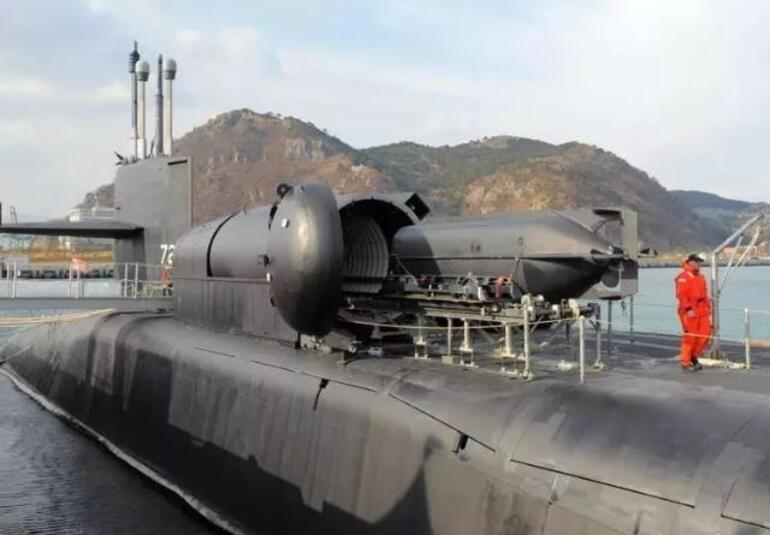 The nuclear submarine is known to carry an underwater drone called Poseidon, which can unleash radioactive tsunamis that devastate enemy coastlines.class=”medianet-inline-adv”>