Referring to the conflicts with Ukraine, the Russian leader said, “We are ready to do everything to end it as soon as possible.”

Russian President Vladimir Putin is in Uzbekistan as part of the Shanghai Cooperation Organization Summit.

Attending the summit, Putin held bilateral meetings with the leaders of other countries that came to the meeting.

Ukraine gave a message in his meeting with Modi

Putin said he wanted the Ukraine war, which he launched on February 24, to end, which he described as a “special military operation”.

Putin: We are ready to do everything to end the conflict

russian leader, “Russia is ready to do everything to end the conflict in Ukraine as soon as possible, but Kyiv refuses to negotiate.” said.

He told Modi: I know your concerns

Putin addressed Modi, “I know your stance on the conflict in Ukraine, your concerns that you constantly voice.” used the phrase.

He also assured that Moscow will do everything “to stop all this as soon as possible”.

On the other hand, blaming the Kyiv administration, the Russian President added that he regrets that “the Ukrainian leadership has declared that it rejects the negotiation process and wants to achieve its goals by military means.” 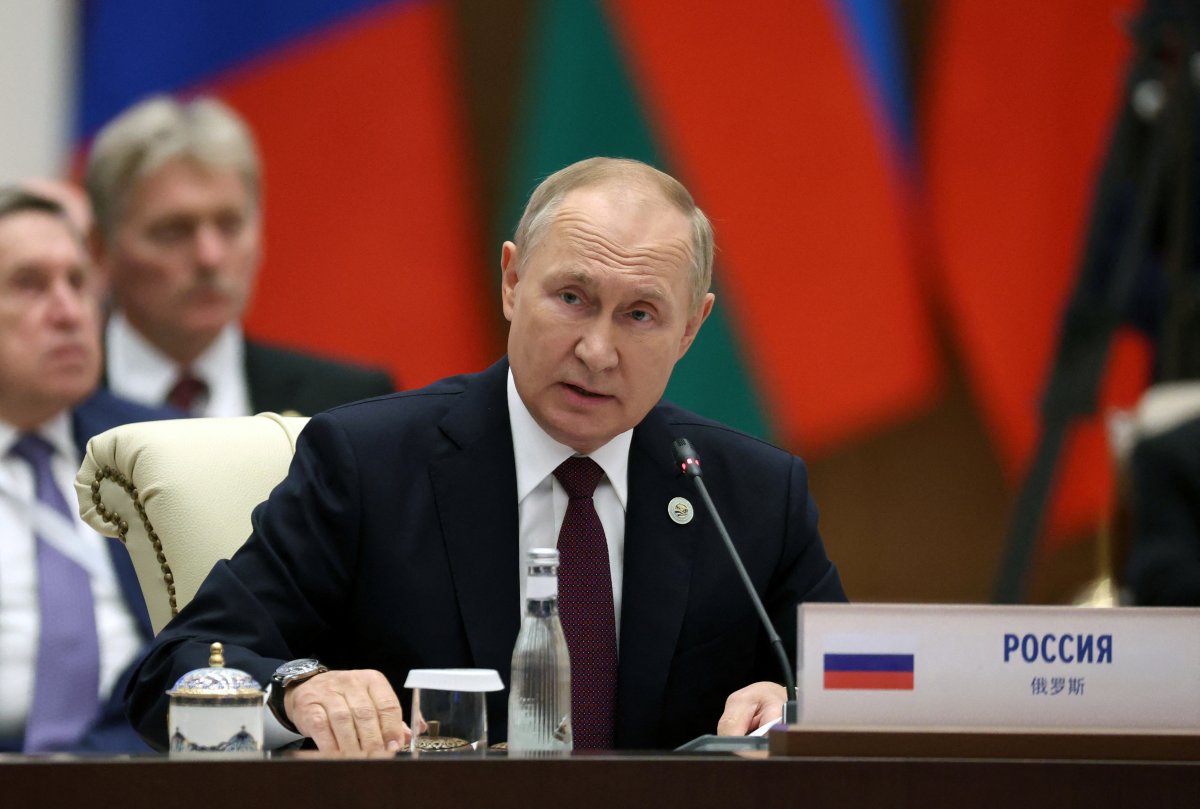