The intensity that lasted for months in the Ter Apel immigration center, which Dutch Prime Minister Mark Rutte said “I am ashamed” for his situation, turned into a national crisis. Pressing the button to solve the ‘accommodation problem’ after a 3-month-old baby died in the center, the Dutch government announced that about a thousand refugees living on the streets would be able to take shelter on a cruise ship in the industrial zone from now on.

HollandA three-month visit was held last week at the Ter Apel immigration center in Amsterdam. refugee After the death of the baby, the unhealthy conditions experienced by refugees became one of the most discussed topics on the country’s agenda.

THEY SLEEP OUTSIDE, BECAUSE THERE IS NO PLACE IN THE MIGRANT CENTER

Due to insufficient space in the Netherlands, many refugees live on the streets. Last week, the government pressed the button to solve the ‘accommodation problem’ after it was revealed that around 700 migrants were sleeping outside because there was no room inside the asylum centre.

REFUGEES WILL STAY ON THE PASSENGER SHIP

Dutch authorities have made public today their plan to temporarily accommodate around 1,000 migrants on a cruise ship.

In a statement made by the Municipality of Amsterdam, it was reported that the ship will be moored in the Westelijk Havengebied industrial area, away from the canals and touristic places of the city, for 6 months from 1 October.

Eric van der Burg, Dutch Minister of Immigration, “With the cruise ship arriving in Amsterdam, we are taking another step together in resolving the crisis in the asylum chain.” said. 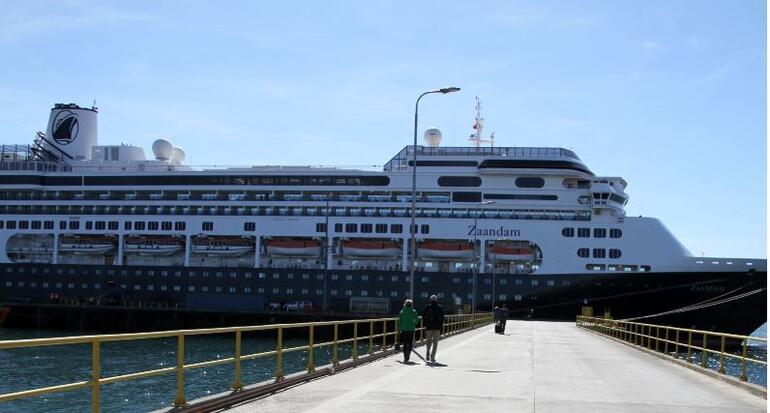 The Dutch arm of Médecins Sans Frontières (MSF) has sent a team to the camp to provide medical assistance to migrants, the agency deployed in the Netherlands for the first time.

Dutch Prime Minister Mark Rutte said on Friday that he was ashamed of the situation at the Ter Apel immigration centre.

Stating that the problem is not something to be solved in a few weeks or months, the Prime Minister said that a decision taken in 2015 to reduce the capacity of asylum and the national housing shortage aggravated the problem. 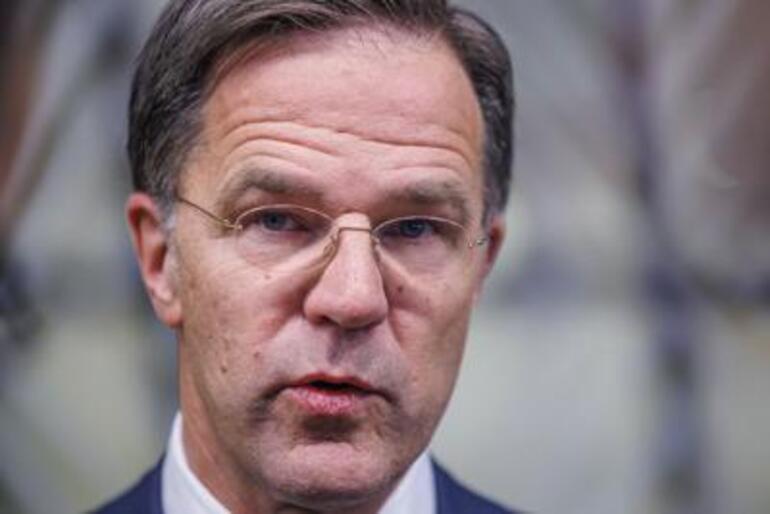 Amsterdam city councilor Rutger Groot Wassink said the situation in Ter Apel was heartbreaking and said: “We must solve the refugee housing problem together” said.

Stating that the cruise ship plan is a temporary and short-term solution, Wassink called on the Dutch government to reform the asylum system. 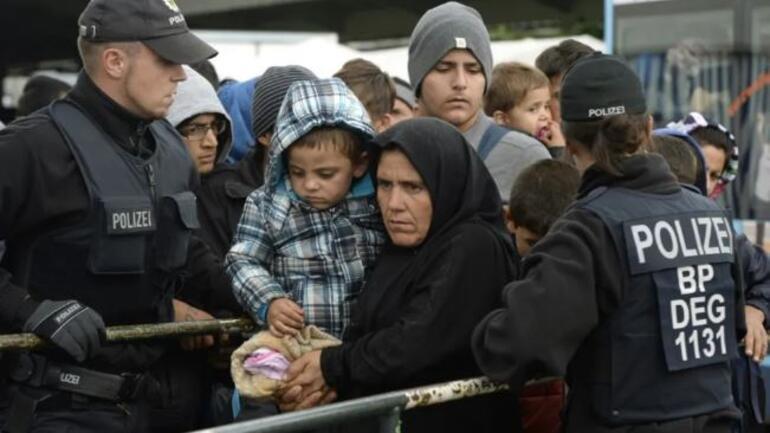 One of the reasons for the housing crisis experienced by refugees is the housing shortage across the Netherlands.

Thousands of people applying for asylum in the country can only stay in refugee centers while they wait for the results of their applications. Although the Dutch Government, which is the target of criticism due to the unhealthy living conditions in these centers, tries to reduce the intensity, it is helpless at many points.