It is stated that since 2012, when Turkey gained the status of a dialogue partner at the Shanghai Cooperation Organization, Turkey will attend the summit meetings at the presidential level for the first time. 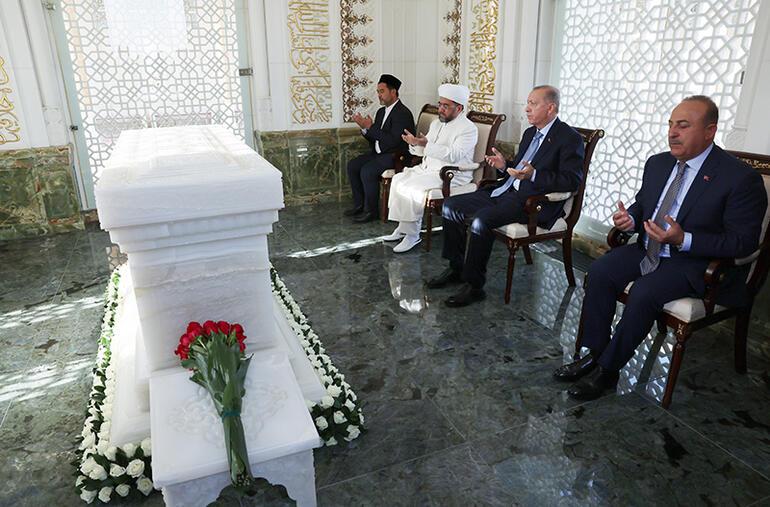 President Erdoğan met with President of Azerbaijan Ilham Aliyev. During the meeting, bilateral relations as well as the recent conflicts between Azerbaijan and Armenia were discussed. 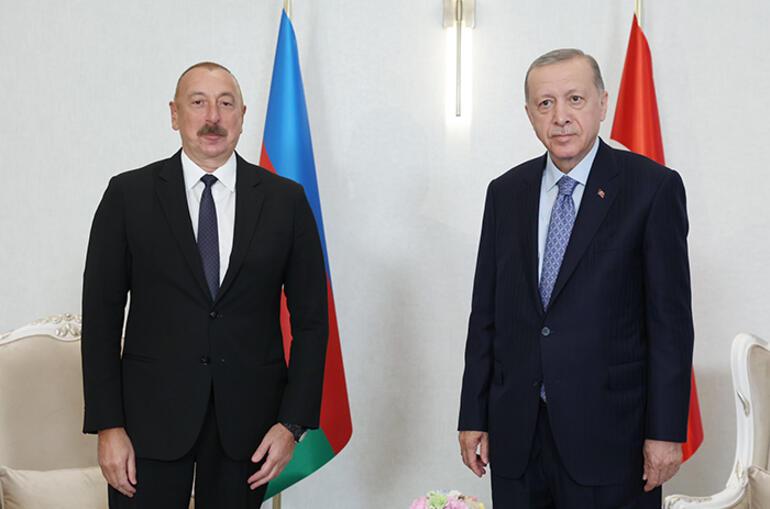 FROM UZBEKISTAN TO THE USA

President Erdoğan, following the Shanghai Cooperation Organization Summit, new York United Nations (UN) will go to the USA to attend the 77th General Assembly discussions. President Erdoğan is scheduled to address the participants on September 20, the first day of the 77th General Assembly, which will be held with the theme of ‘Milestones for Transformative Solutions to Intertwined Challenges’.