The high average age of the Russians, who could not leave the country and were recruited after the mobilization announced in Russia, draws attention when starting their education.

The war between Russia and Ukraine, which started on February 24, continues…

The mobilization expected from the beginning of the war in Russia, albeit partial, was declared on September 21.

With the practice that Russian President Vladimir Putin put into effect by signing the decree, nearly 300,000 soldiers began to be recruited.

Anti-war men in Russia began to leave the country with the declared mobilization.

The Russians, who flocked to Georgia in the east, reached the Finnish border in the west.

While leaving the country where they had the opportunity, thousands of Russians, whose average age is quite high, surrendered to the army.

The recruitment continues. Russian soldiers coming to their units say goodbye to their families and join the army.

After the mostly completed entries, the trainings started.

One of the places where education began is Rostov.

As the training of conscripts begins in Rostov, the number of elderly soldiers draws attention. 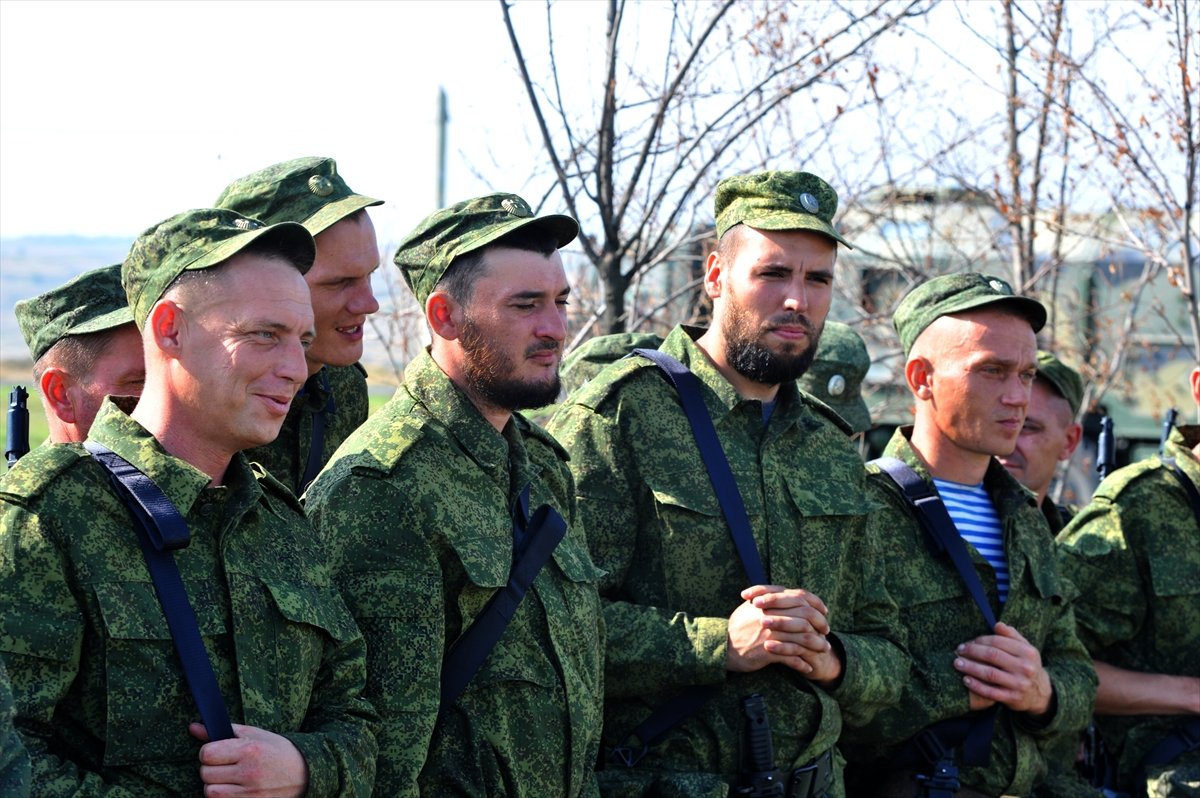 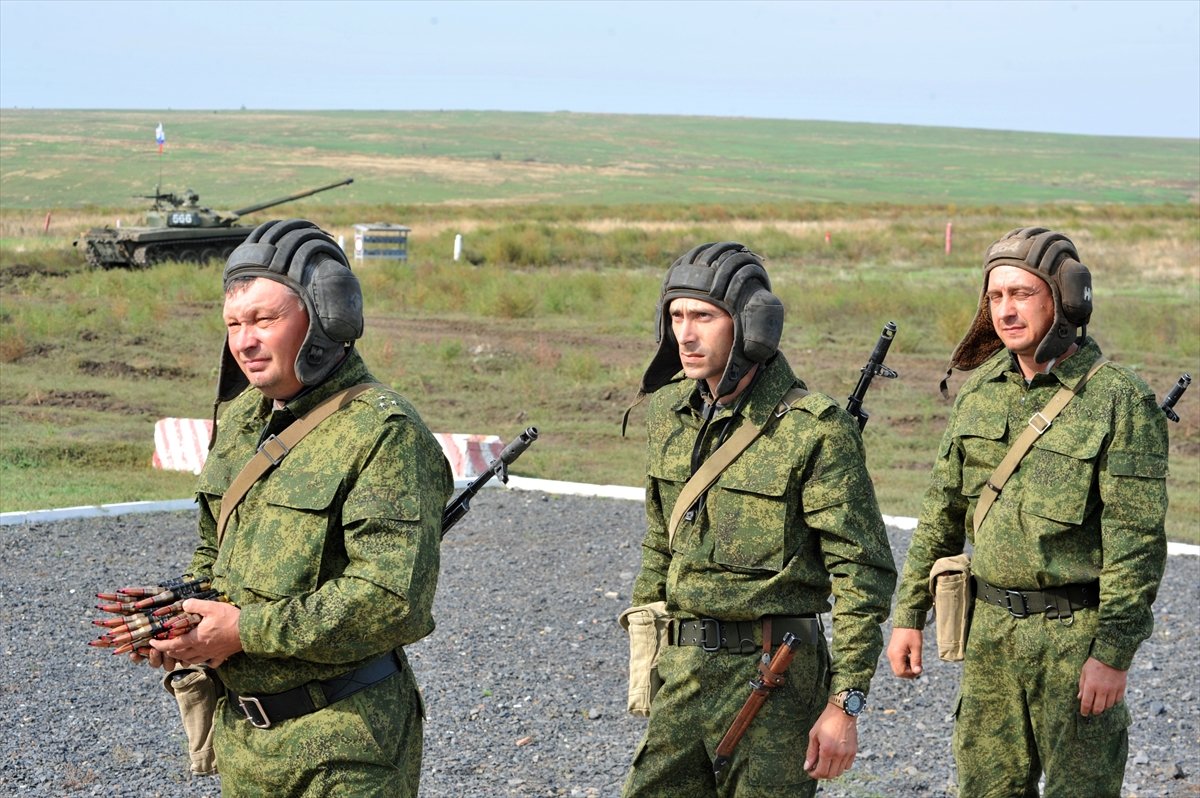 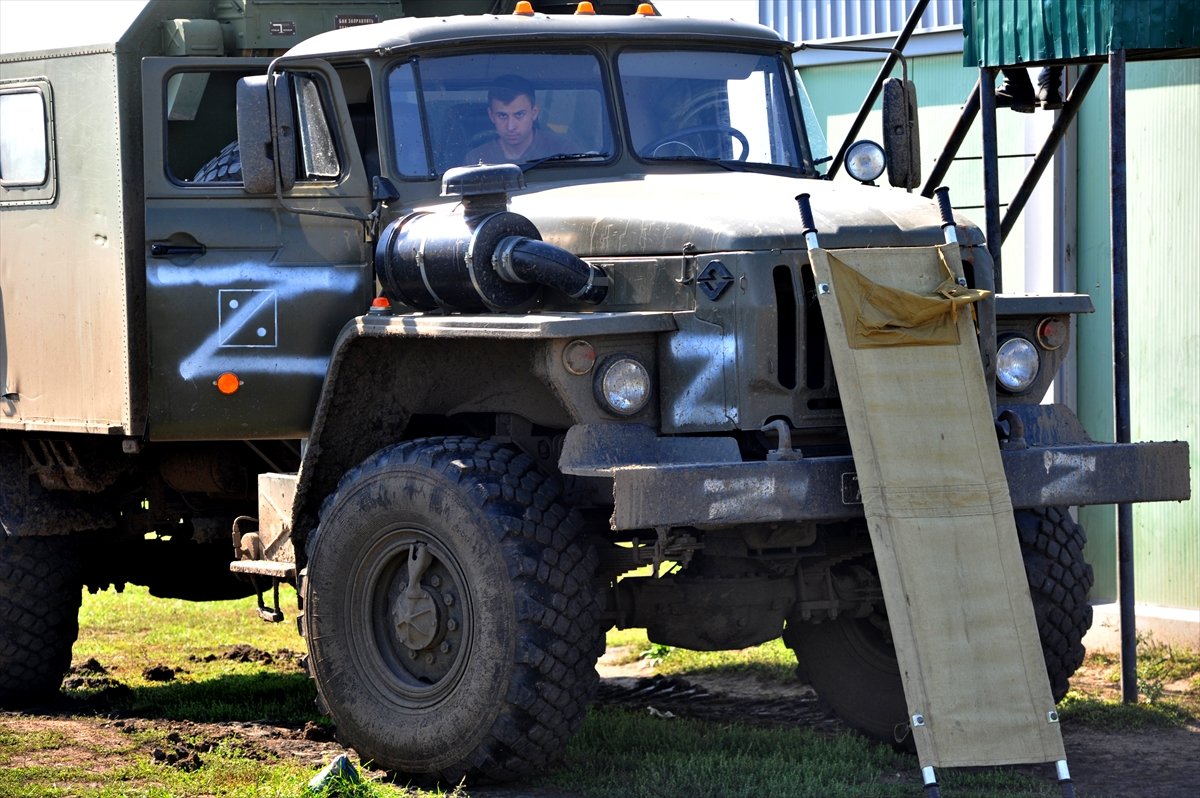 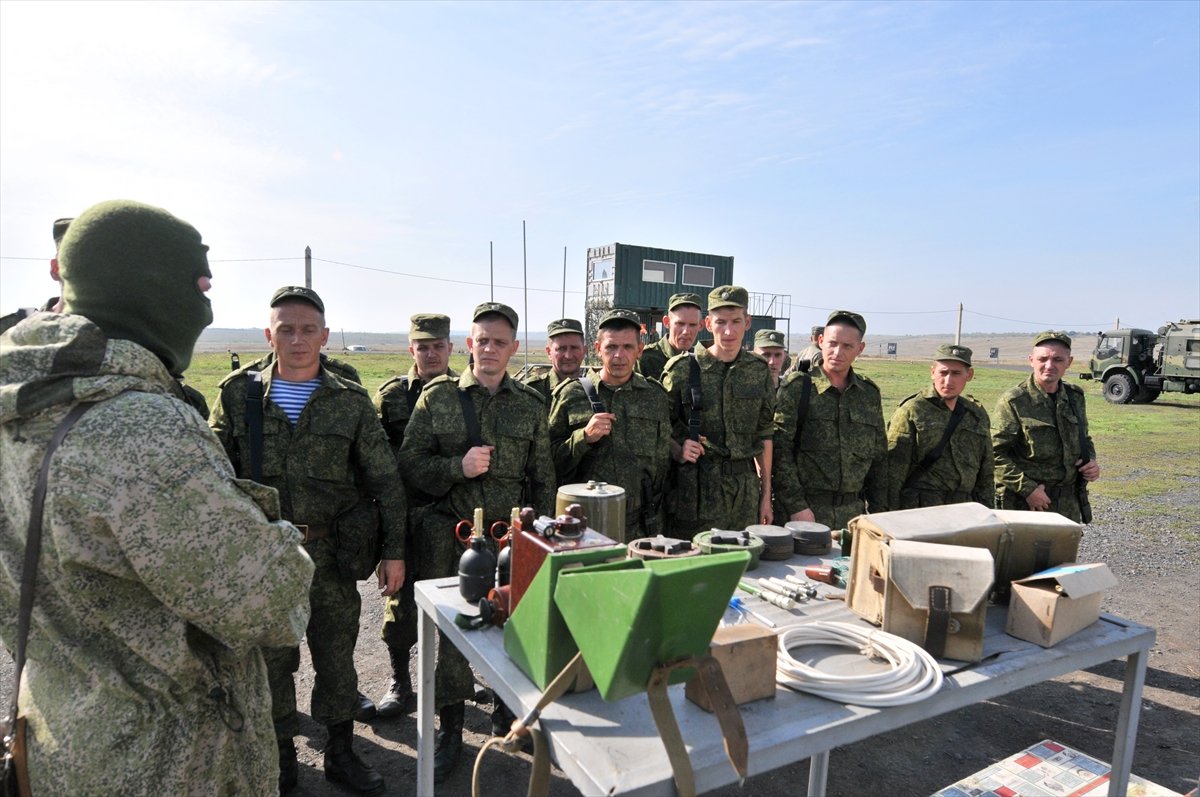 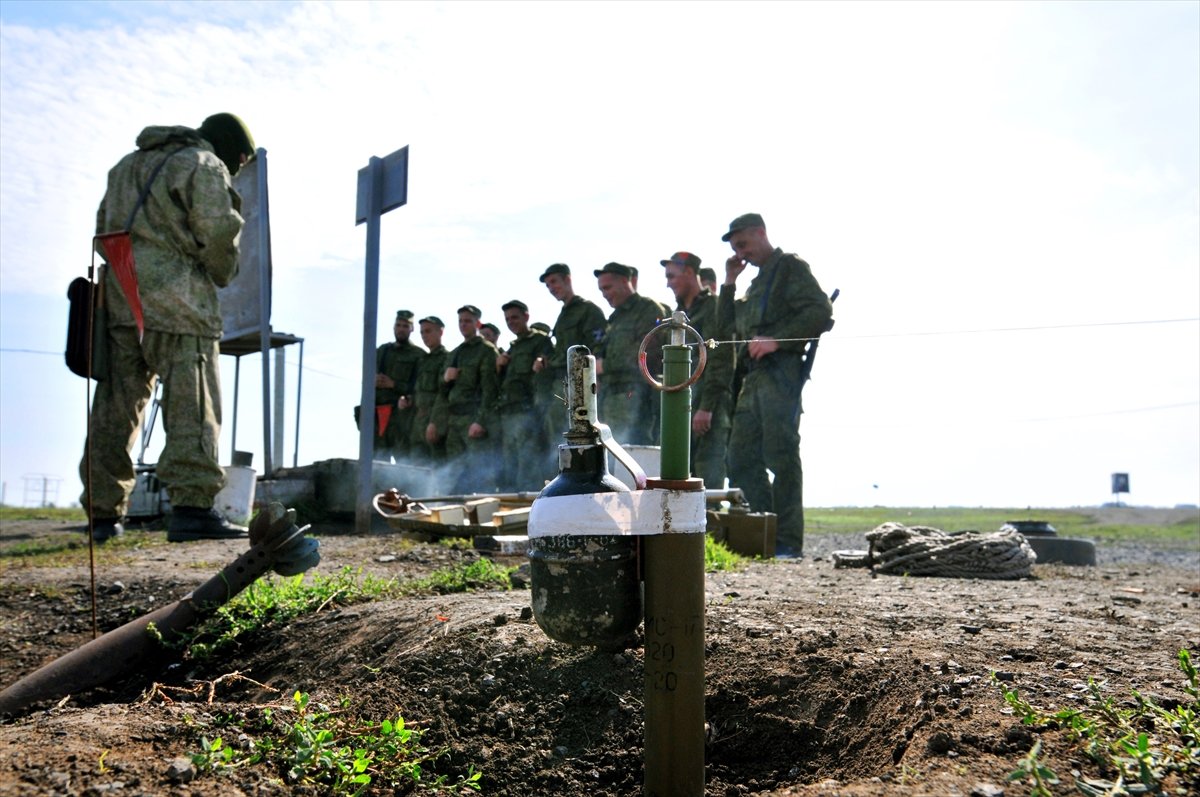 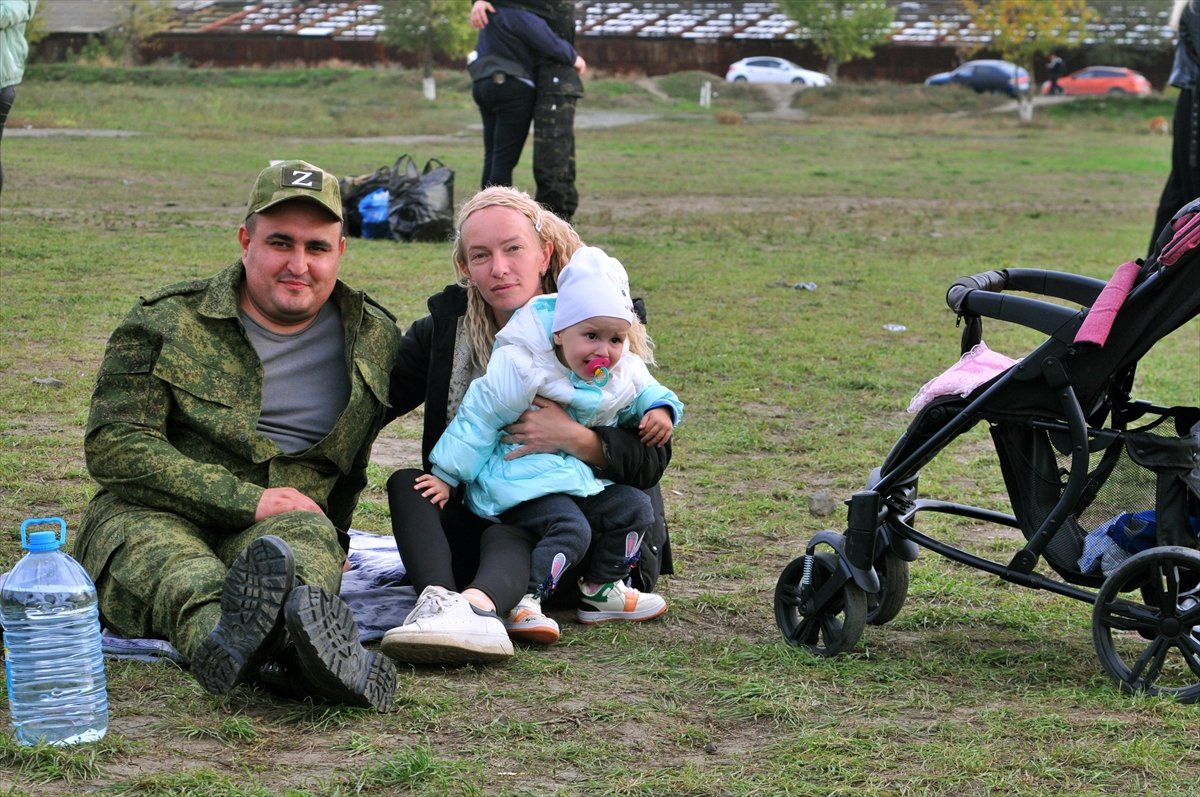 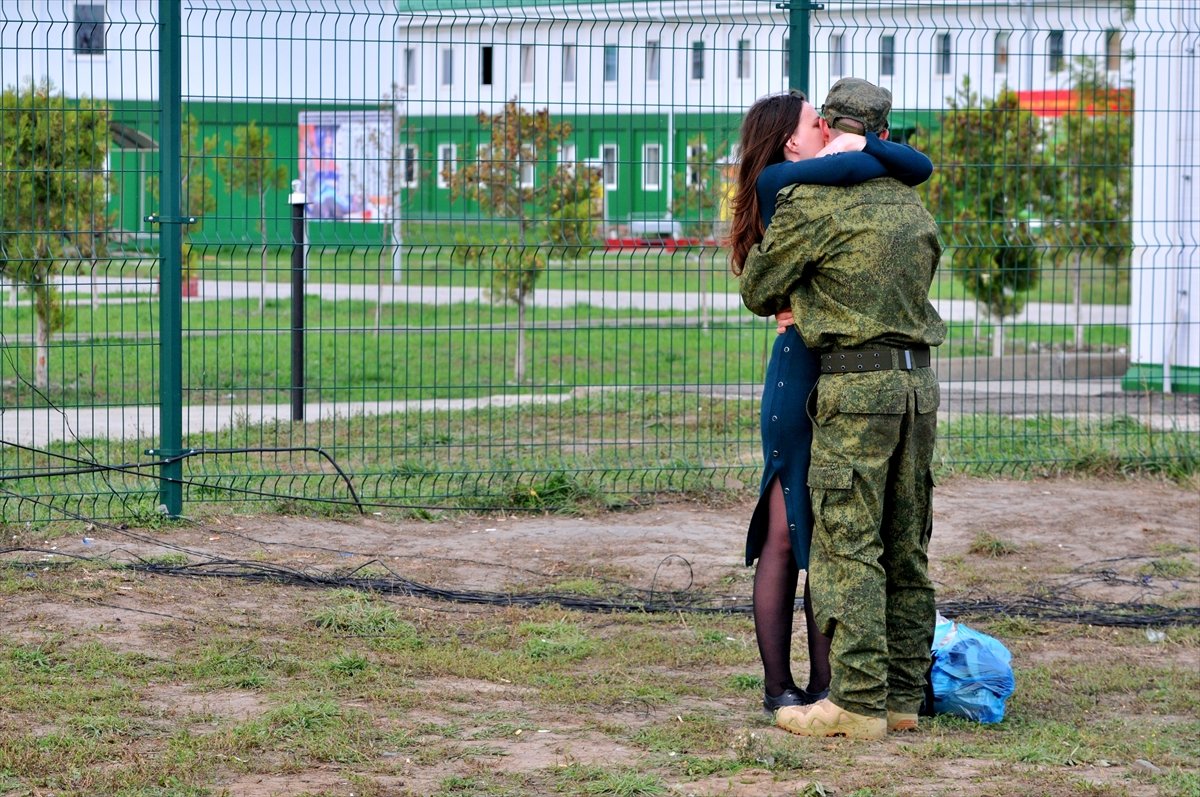