The Pope called on the leaders of warring Russia and Ukraine to stop the war and negotiate peace, saying, “I appeal to the President of the Russian Federation to stop the spiral of violence.”

Pope Francis, the spiritual leader of the Catholics and President of the Vatican, made the traditional Sunday prayer in the Vatican’s famous St. Peter’s Square.

Pope Francis, out of the ritual, gave messages about the Ukraine-Russia war right at the beginning of the prayer.

Pope Francis, who expressed his concern about the nuclear threat and the increase in military tension in the war in Ukraine, said, “The course of the war in Ukraine has become so serious, devastating and threatening that it is of great concern. This terrible and incomprehensible wound of humanity continues to bleed more and more, instead of healing, it risks expanding.” used the phrases.

The spiritual leader of the Catholics stated that it is sad that the world learns the geography of Ukraine from the names of places such as Bucha, Irpin, Mariupol, Izyum and Zaporizhia that have turned into places of suffering and fear, “But what about the fact that humanity is once again facing the atomic threat? It’s nonsense.” said.

Asking the question of how much blood should be shed to realize that war is not a solution but destruction, the Pope called for an immediate ceasefire.

The Pope also referred to Russia’s annexation of parts of Ukraine, “I deeply regret the situation that has emerged in recent days with acts contrary to the principles of international law.” he said. 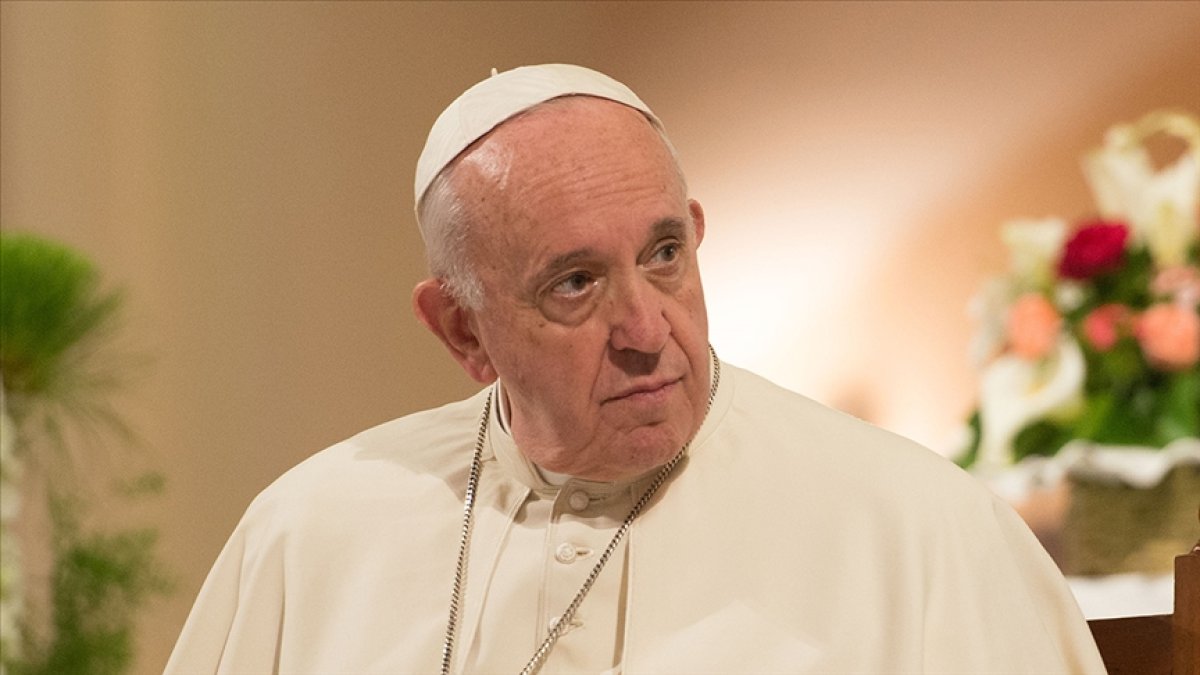 “I beg him to stop the spiral of death”

“First of all, my appeal is to the President of the Russian Federation. In the name of his love for his people, I beg him to stop this spiral of death and violence. On the other hand, I deeply regret the deep suffering of the Ukrainian people, and call on the President of Ukraine to be open to serious peace proposals.

I urge all actors of international life and all political leaders of nations to do everything in their power to end the dangerous escalation of the ongoing war and encourage dialogue initiatives. After 7 months of hostility, all diplomatic means, including hitherto unused, should be used to end this terrible tragedy.”

According to the news of AA; The Italian press wrote that this is the first time the Pope has made such a direct call to the leaders of both countries. 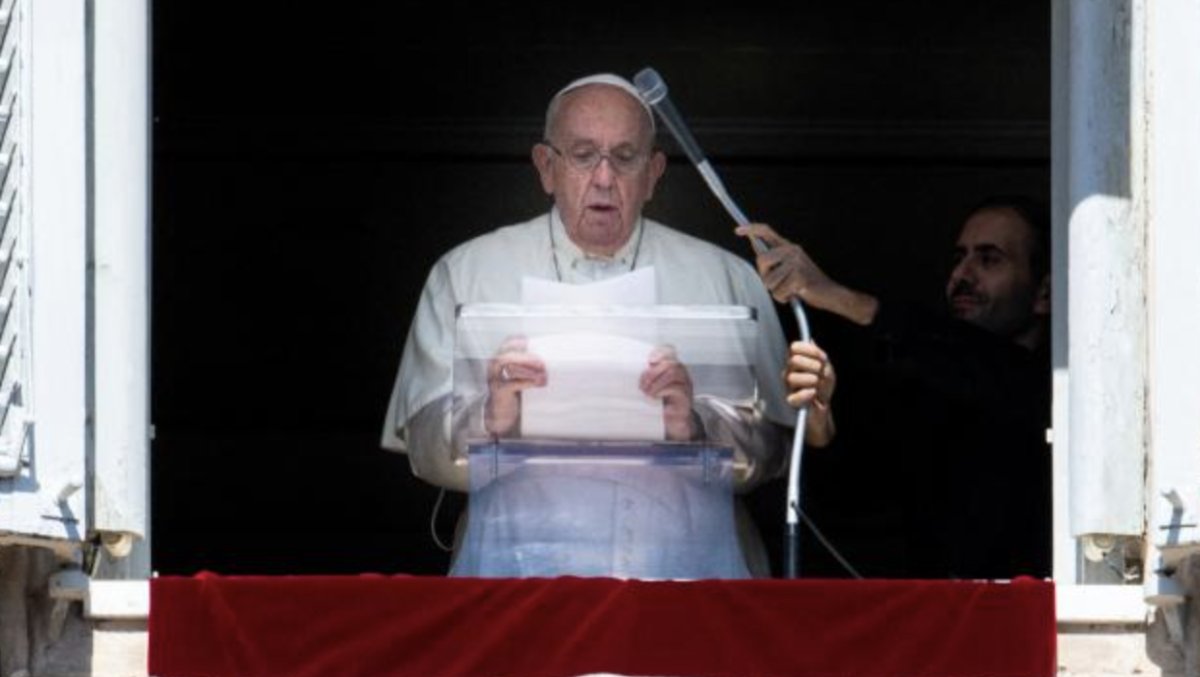