According to the report published by the Organization for Economic Cooperation and Development (OECD), inflation decreased in 25 of 38 countries on a monthly basis. Energy inflation, on the other hand, dropped to 23.9 percent in November from 28.1 percent in October. Thus, energy inflation saw its lowest level after September 2021.

However, energy inflation, which remains a problem, is above 10 percent in 34 of 38 countries and above 30 percent in 14.

The highest November inflation in OECD countries was recorded in Turkey with 84.4 percent. Following Turkey, Lithuania with 22.9 percent, Hungary with 22.5 percent, Latvia with 21.8 percent and Estonia with 21.3 percent were ranked.

Price hike and inflation shock in the shadow of the election 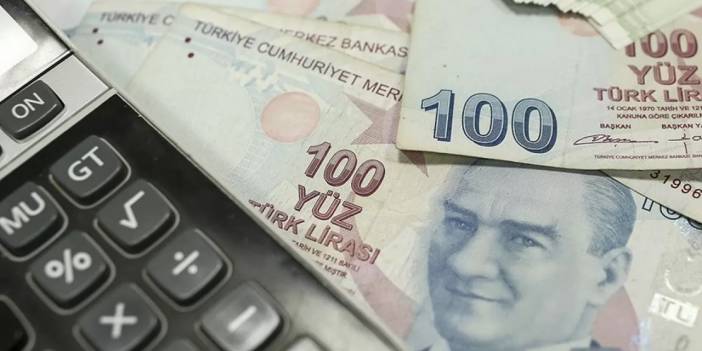 EYT support for businesses has been announced 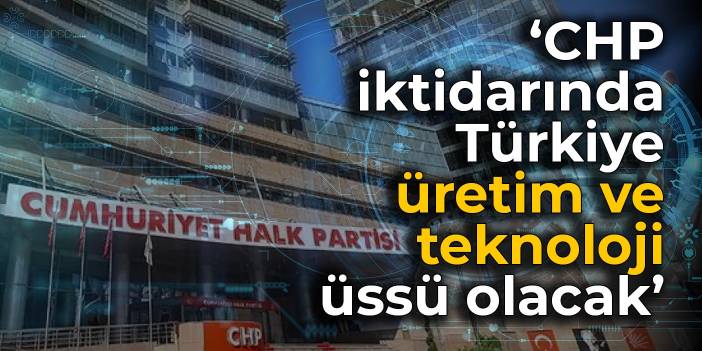 Açıkel: Turkey will be a production and technology base under CHP rule