Another remarkable statement about the increase in the dollar came from Citigroup and CIBC strategists. Citigroup commented that in an environment where $23 trillion has been wiped out of global equity markets this year, the dollar moving in the opposite direction with risky assets will be the best investment choice for at least the remainder of 2022.

“THE ONLY PLACE TO HIDE”

While the Canadian Imperial Bank of Commerce forecasts that the rise in the dollar will continue, Brown Brothers Harriman shared that the global turmoil is in favor of the US dollar. Citi Strategists Jamie Fahy and Adam Pickett wrote in a note yesterday, “The only hiding place is the dollar. Efforts to reduce inflation could lead to a ‘deep recession,’ meaning corporate profitability and stocks will continue to decline without Fed policy changing.”

The Bloomberg Dollar Spot Index, which measures the US dollar’s performance against ten major currencies, has risen more than 11 percent this year and recorded the best annual performance since Bloomberg began keeping data in 2004. The rise in the dollar also caused damage in the foreign exchange markets this week.

THEY DROPPED AGAINST THE DOLLAR 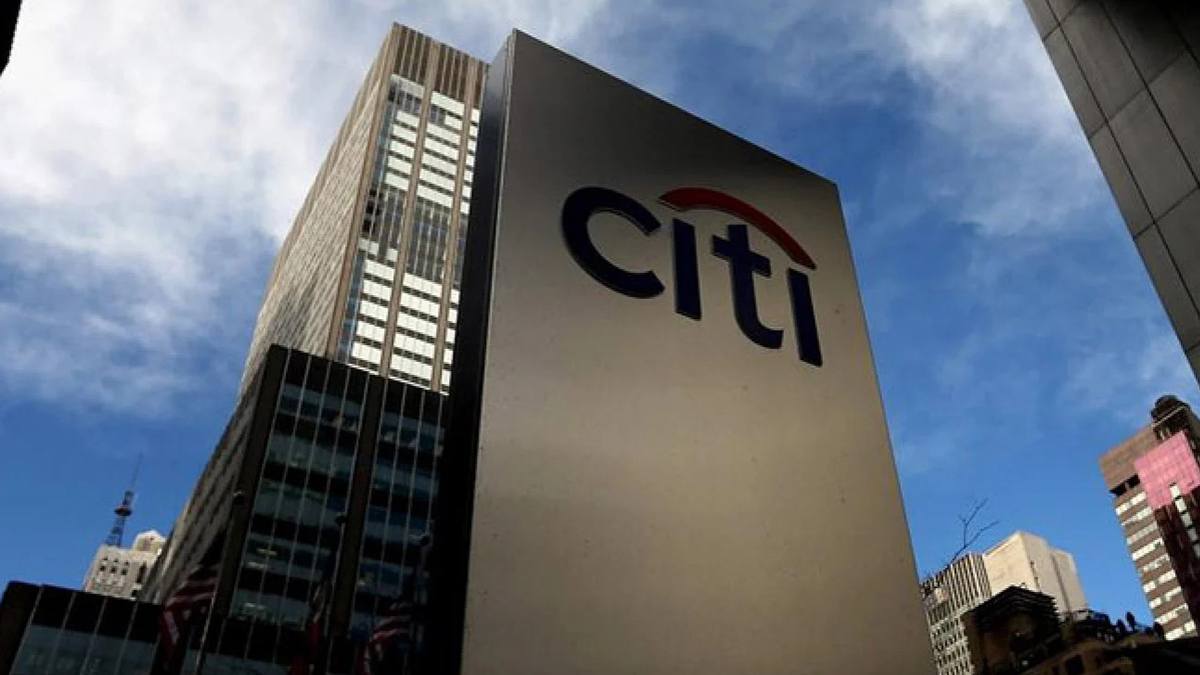 “GLOBAL TURNING IN FAVOR OF THE DOLLAR”

Strategists shared that they predict this rise will continue. Win Thin, Currency Strategist at Brown Brothers Harriman in New York, stated that the risk of the Fed’s tightening will support the dollar in the short term.

“QUESTION MARKS WILL SUPPORT THE DOLLAR”

Bipan Rai, Strategist at CIBC in Toronto, said the real policy rate is still negative and financial conditions are very loose. Expert Rai stated that some of this is priced in the markets, but the question marks about where the terminal interest will reach will support the dollar.

Citi strategists also shared their prediction that the dollar index, which is currently at its peak in 20 years, may increase by 2 percent in the next 3 months.