In the new WhatsApp update, screenshots of ‘view once’ messages will be blocked. Some information about the new feature has emerged.

In the new WhatsApp update, screenshots of ‘view once’ messages will be blocked.

No more screenshots on WhatsApp

After the update, which is in the testing phase, it will no longer be possible to take screenshots of messages sent using the “view once” or “timed message” feature. Thus, messages can no longer be recorded without the other party’s knowledge. 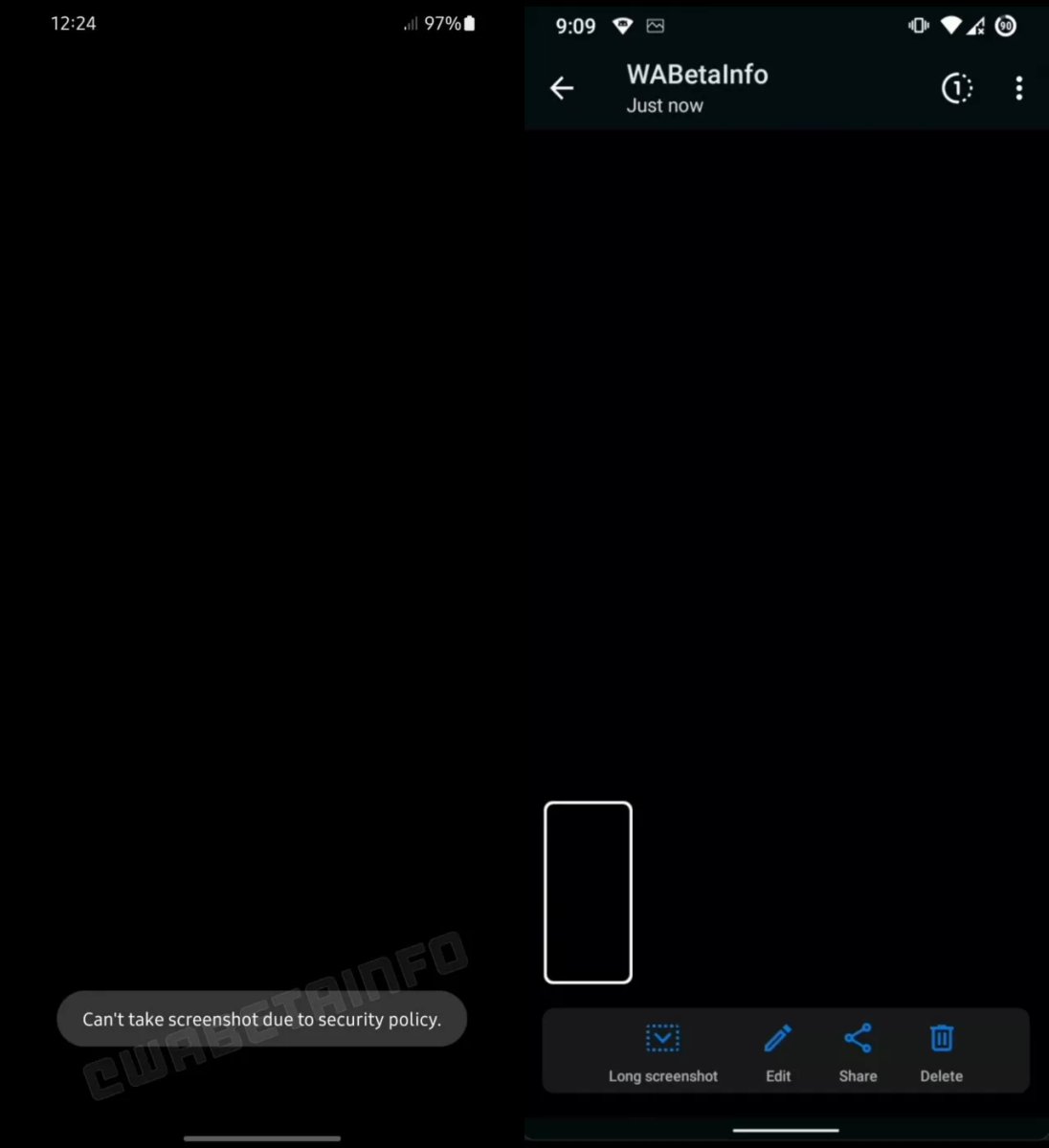 As you can see in the screenshot above, screenshots cannot be taken for photos and videos viewed once.

In front of users trying to take a screenshot, “You cannot take the screenshot due to security policy.” warning pops up.

Moreover, if a screenshot is taken using third-party applications, the image is black and these applications do not work either.

WhatsApp The new feature, which improves privacy, is expected to be available this month.