Muqtada es-Sadr, the leader of the Sadr Movement in Iraq, announced that he had completely withdrawn from politics with a statement on social media. Supporters of Muqtada al-Sadr took to the streets after the statement and entered the Presidential Palace in Baghdad. While it was announced that a curfew was declared in the capital, where tensions escalated, 2 people lost their lives and 19 people were injured in the events that broke out.

IraqIn , Sadr Group leader Muqtada Sadr announced that he was withdrawing from politics with a post on his social media account.

A CURRENT BAN HAS BEEN ANNOUNCED 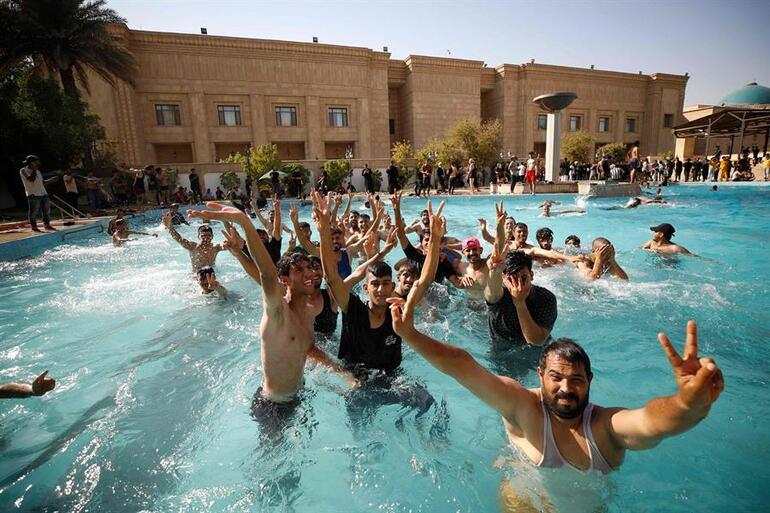 The Iraqi Joint Operations Command announced that the curfew will begin in the capital, Baghdad, where tensions escalated, after 15.30 today. 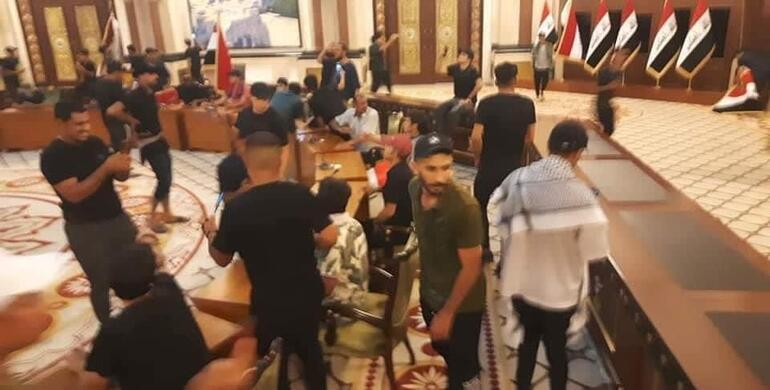 After Sadr supporters stormed the Presidential Palace in the sheltered Green Zone, Iraqi Prime Minister Mustafa al-Kazemi announced that the work of the Council of Ministers was suspended until further notice.

Baghdad Operations Command stated that all security units were on red alert and called the security forces on leave to duty immediately. On the other hand, Sadr supporters blocked the roads with tires in the cities of Meysan and Zikar during the protests that spread to the south of the country. Official institutions in Meysan and Zikar were closed due to Sadr supporters who raided state buildings.

Salih Muhammed al-Iraki, known for his closeness to Sadr Group leader Muqtada Sadr and using the title of Sadr’s Minister, said in a statement on his social media account that the solution, which is more important than the dissolution of the parliament and holding early elections, is the solution that came to power after the US invasion, especially the Sadr Group. He said that it was an election that would not involve all political parties and personalities participating in the government. In his statement, al-Iraqi stated that Sadr was ready to sign the agreement within 72 hours if it was accepted. 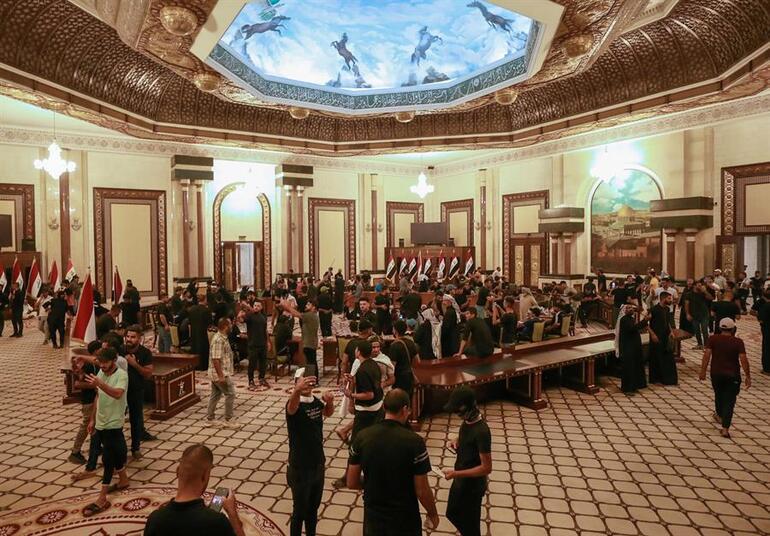 On the other hand, Iraqi Parliament Speaker Mohammed Halbusi called on political parties to sit at the dialogue table to overcome the political crisis in the country.class=”medianet-inline-adv”>

Then Sadr supporters gathered again and occupied the parliament building on 30 July. On 10 August, Muqtada Sadr asked the Supreme Judicial Council to dissolve the parliament within a week.