A man who allegedly climbed into the zoo to steal white lion cubs was torn apart by a lion. An investigation into the incident has been initiated.

At a zoo in the capital Accara, Ghana, a middle-aged man allegedly climbed into the zoo to steal two rare white lion cubs.

The man was attacked by a lion from the zoo he entered. A lion, a lioness and two white cubs were in the enclosure when the incident occurred.

The dismembered man died at the scene.

The victim’s body was taken from the zoo to a local morgue.

Zoo closed to the public

With the incident, the Accara Zoo was temporarily closed to the public. Police teams started work to determine the purpose of the man who was torn apart by Aslan.

“If you get too close, they may feel that you are trying to get their baby”

Benito Owusu Bio, Deputy Minister of Soils and Natural Resources, told reporters. “The lions have cubs, so if you get too close they may feel that you are trying to get their baby. We want our people to stop something like that.” said. 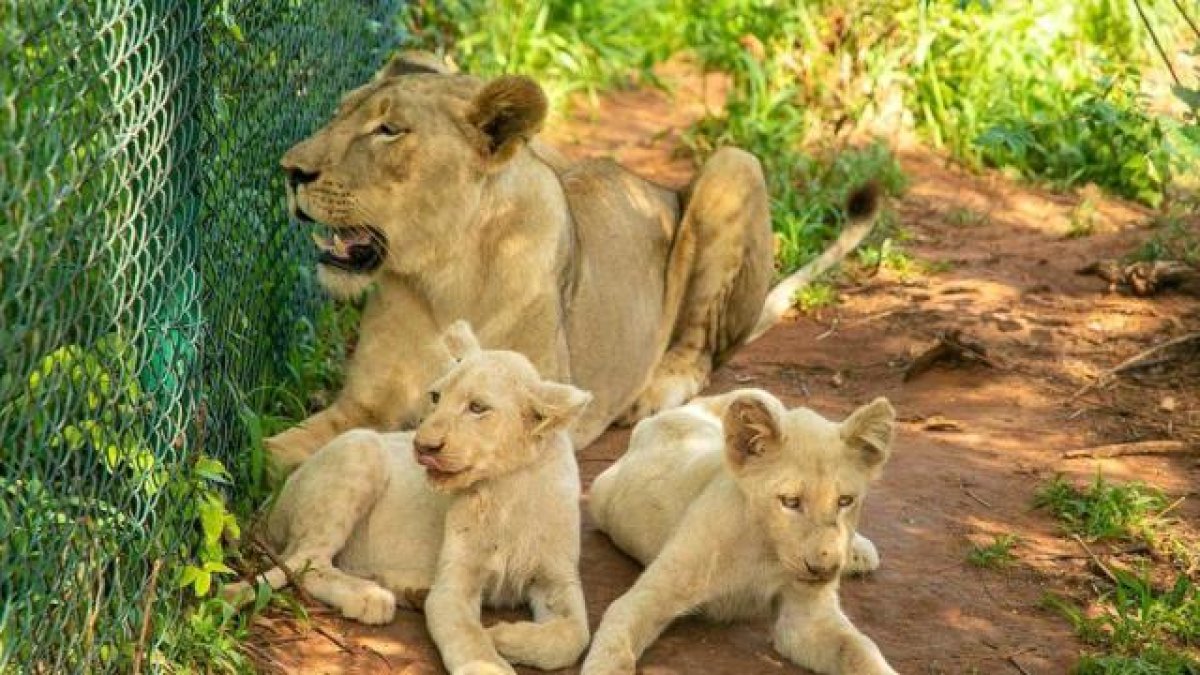