The supply crisis in the automotive industry has eased, but this time there is a great loss in demand. The rapid increase in automobile prices due to the exchange rate increase and inflationary pressure and the difficulties in accessing credit caused a decline in sales.

Automotive dealer representatives, speaking to Dünya newspaper, said that the decrease in the number of buyers of automobiles for investment accelerated the contraction in the market.

On the other hand, it is stated that parents’ rush to school is another reason that has a negative impact on showroom traffic. Pointing out that there was a noticeable decrease in showroom traffic as of September, the representatives of the sector emphasize that the update of the base has gained urgency in order to prevent the big shrinkage at the end of the year.

EXPECTATION OF BASE UPDATE

Since no decrease is expected in exchange rates and inflation in the near future, the industry’s only hope is in the assessment update. Because, due to the increasing prices, there are almost no models left under the 80 percent SCT. The price of the cheapest car in Turkey exceeds 400 thousand TL, except for the manual transmission and low-equipped starter versions of a couple of models that fall into the 70% SCT segment. In the middle segment SUV vehicles, the prices exceed 700 thousand TL.

Finally, in August 2021, the SCT bases were updated, and in January of this year, 60 and 70 intermediate scales were added. Industry officials expected a similar arrangement last August. However, there was no development in this direction. The industry maintains its hope in this regard. According to some sector representatives, a regulation on SCT bases may come out at any time. Automotive industry representatives are concerned that if an update is not made in the base, there will be a big loss in the last quarter, where 40 percent of the sales of the whole year were made under normal conditions. Although there is no hope of catching last year’s sales figures in the automotive industry, it is hoped that at least a huge contraction will be prevented. 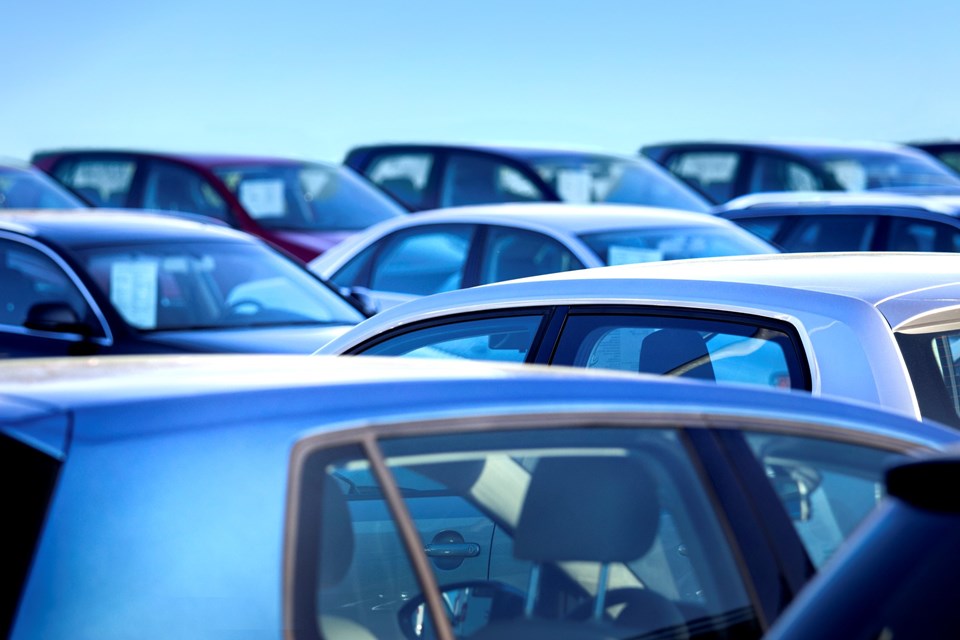 ‘SALES DO NOT EXCEED 50 THOUSANDS IN SEPTEMBER’

The only development that is expected to have a positive impact on sales in September is the prediction that energy hikes will be reflected in prices, and some consumers will push their purchases forward. On the other hand, it is stated that there may be a partial movement in the showroom traffic in the coming days, with the end of the school bustle of the parents. In August, sales of automobiles and light commercial vehicles decreased by 17.3 percent year-on-year to 48,336 units. However, it is stated that it is inevitable to experience a contraction on an annual basis in September, even if the sales are not much lower than last month. In September 2021, sales fell 36.9 percent year-on-year to 57,141 units. It is considered that the sales of automobiles and commercial vehicles will remain below 50 thousand in September of this year.

THE SUPPLY CRISIS IS NO PRIORITY AGENDA

Until recently, the biggest problem for automotive manufacturers was the supply crisis that started with the pandemic and deepened with the war. Brands were having great difficulty meeting demand. The brand representatives we spoke to pointed out that the supply crisis has eased partially, but the real danger is the contraction in demand. In many brands, delivery times have decreased to one month, especially for domestic vehicles. In imports, this period has decreased to 2 months. Industry representatives state that the only reason for the decrease in waiting times, which used to be 6 months before, is not the decrease in supply problems, but the slowdown in demand. 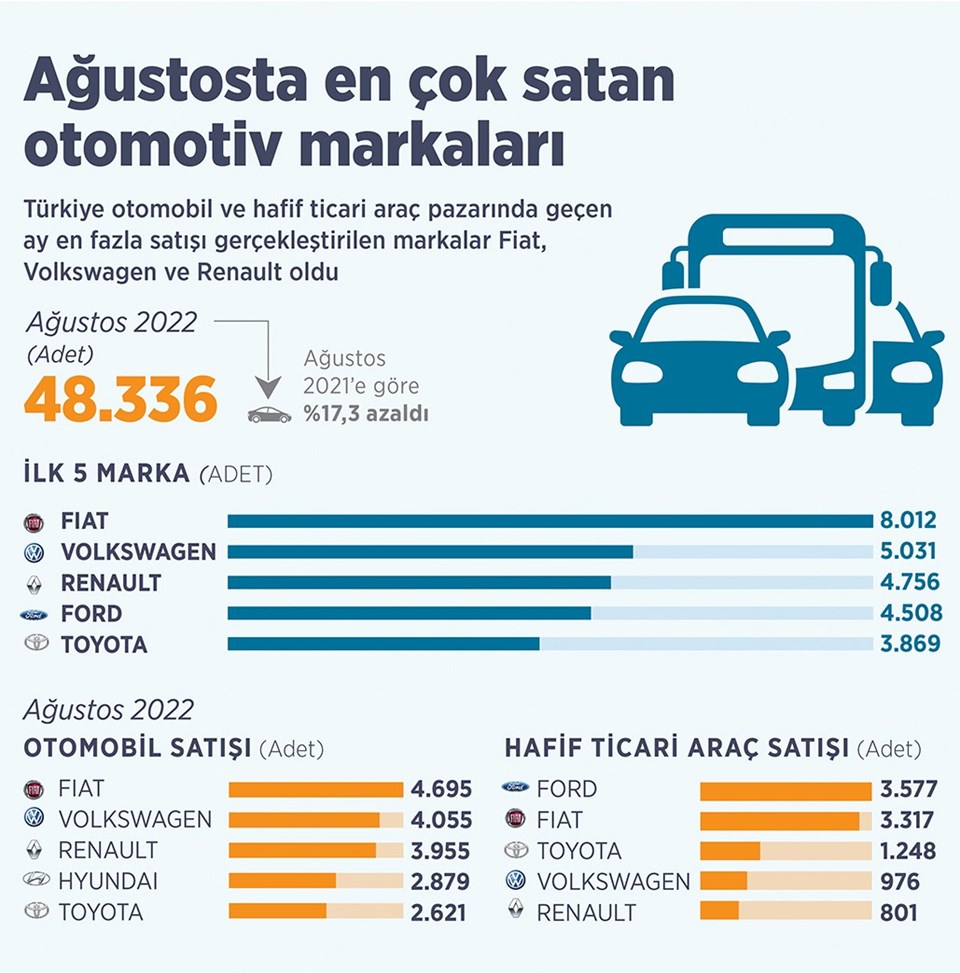 “THERE IS A VISIBLE REDUCTION”

Murat Berkel, General Manager of Hyundai Assan, whose views are given on the subject in the news, said, “The supply problem continues partially in some models. We try to meet customer demands as soon as possible. However, sales are below expectations. There are two important reasons for this contraction. First, the vehicle prices The other is the difficulties in accessing credit. In addition, the fact that the SCT bases have not been updated for a long time causes many models to remain in the upper scale. This naturally continues to affect the market negatively. As a result of all such negative situations, both zero kilometers and second “We are experiencing a decrease in hand sales and operations. In general, we are experiencing a noticeable decrease in showroom traffic,” he said.

Renault MAİS General Manager Berk Çağdaş said, “There is a waiting period of one month for domestic models and 2.5-3 months for imported models. We think that supply problems will ease as of the first quarter of the new year. However, especially as of mid-August, our showroom traffic decreased due to both difficulties in accessing credit and price increases.”

“SUPPLY TIME VARY DEPENDING ON THE MODEL”

Toyota Turkey Marketing and Sales Inc. CEO Ali Haydar Bozkurt said, “There is a lot of variability in supply timings from model to model and we can encounter instantaneous changes in supply. Some models have shorter delivery times, while others have unexpected stretches. For example, if you want to buy Corolla Hybrid in Turkey right now, until the end of the year. While there are waiting times, the situation is slightly better for the gasoline Corolla, but we can say that there is a 1-month waiting period in this model. We cannot say that this is due to the solution of the supply problem. We observe that there is a slowdown in the retail customers who want to buy a vehicle at the moment. The main reason for this is that customers Similarly, we see that fleet customers have difficulties in accessing credit,” he said.