It was announced that at least 10 people were killed and 15 others were injured in the knife attacks in Saskatchewan province in the central parts of Canada.

Canada It was the scene of a knife attack that cost the lives of 10 people.

It was one of the deadliest attacks in Canadian history. The attacks took place in at least 13 different venues.

Police officials released photos of the two suspects and advised the public to hide and call the police if they saw them.

Rhonda Blackmore, one of the directors of the police department, said that the actual number of injured may be higher than known, as some of the injured went to the hospital by their own means.

Stating that the suspects may be in a black Nissan Rouge vehicle, police officials said, “If you are in a safe location, do not leave there. Be careful when bringing others into your home. Do not accept hitchhikers.” 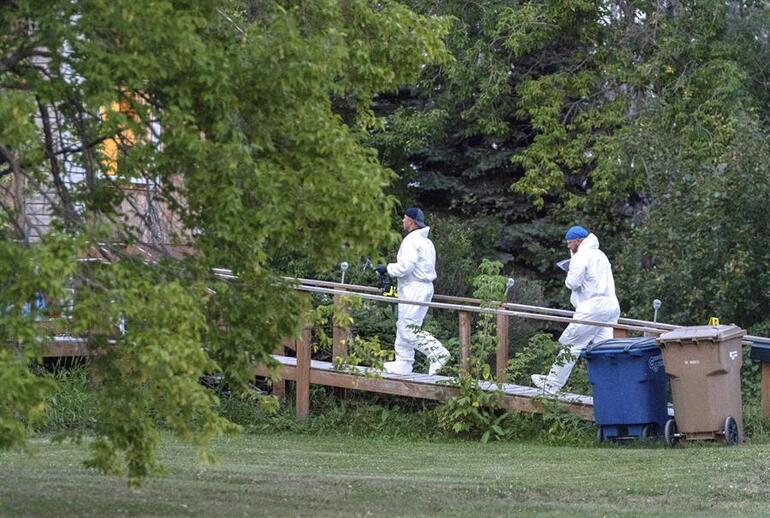 Making a statement on his Twitter account, Trudeau said, “Our hearts are with those who lost their loved ones and the wounded in the hospital.”