The interest of the new name of the throne in the Islamic faith is striking. Giving messages on various subjects, Charles cited Islam as a reference. Turkey’s claim about the English King was also on the agenda again.

After Elizabeth II, who died at the age of 96, the Queen’s son Charles took the throne in England.

Accepting condolences from the public for the death of his mother, King Charles’s interest in Islam draws attention.

It is known that Charles, who once learned Arabic in order to better understand the Qur’an, has been talking about Islamic history and theology for a long time.

The claim that he “became a Muslim in Turkey”

In the news, “King Charles converted to Islam in Turkey” rumors were included. However, Buckingham Palace’s allegations “nonsense” It was recorded that he refused.

“His admiration and knowledge of the Islamic faith is documented”

“Charles, who became the new monarch following the death of his 96-year-old mother last week, is not a secret Muslim, but his fascination and knowledge of the Islamic faith is well documented.” It was reminded of the speeches of the new King of England in which he referred to Islam on various subjects.

Charles: Turkey gave women the right to vote long ago

In her 1993 speech, Charles pointed to the advancement of women’s rights in Muslim countries before some in the West. “Islamic countries such as Turkey, Egypt and Syria gave women the right to vote much earlier. Women in these countries have been enjoying equal pay for a long time.” said.

“We must not forget that we owe Islamic scholars”

While King Charles III often spoke of the contribution of Muslims to science, art and academia, “We must not forget that we owe it to Islamic scholars in the West. Thank goodness for the Arabic numerals and the concept of zero introduced to European thought by Muslim mathematicians.” used the phrases. 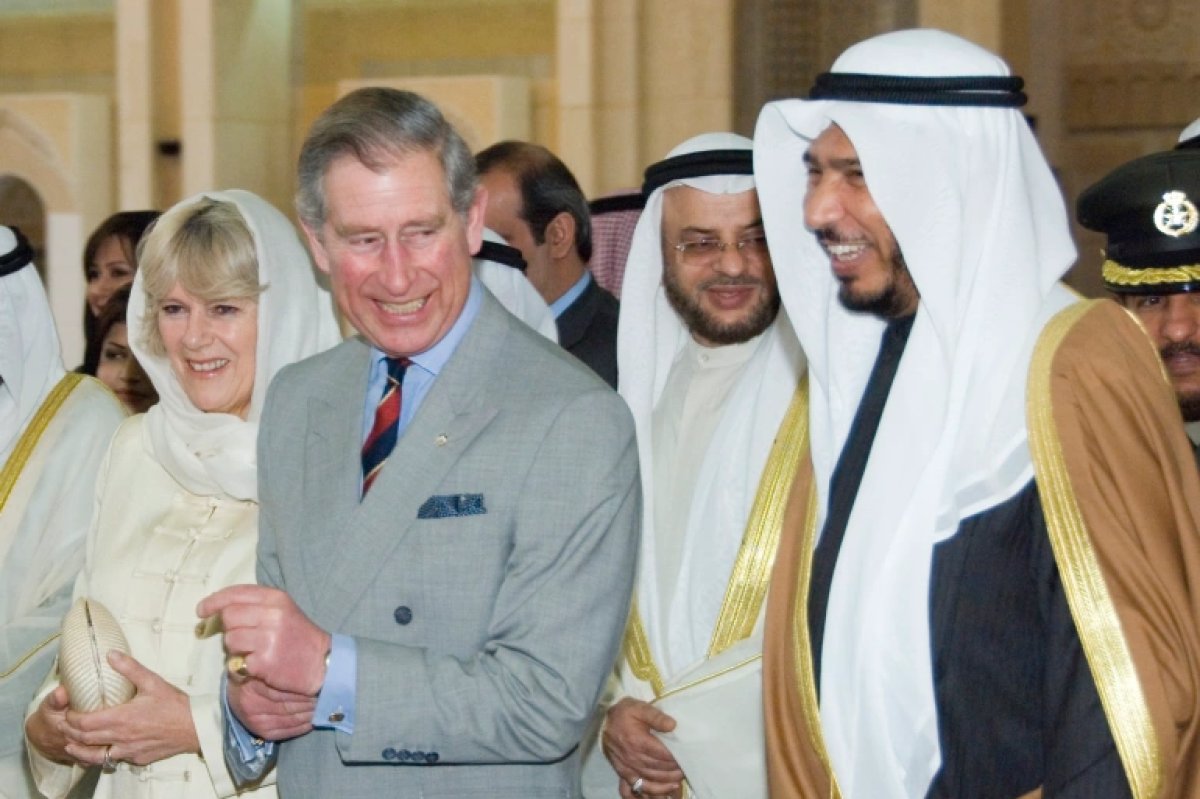 He referred to Islam for environmental issues

Charles also advocates on environmental issues and climate change and draws on Islamic references in this regard.

in 1996 “A Sacred Feeling: Building Bridges Between Islam and the West” In a speech entitled, he said that Islamic views on the natural order would “make the West rethink and help themselves for the better”.

“Given what I know about the basic teachings and interpretations of Islam, the important principle to keep in mind is that there are limits to nature’s abundance.” said Charles, “These are not arbitrary limits, they are limits set by God. If what I understand from the Qur’an is correct, Muslims are commanded not to exceed these limits.” used the phrases. 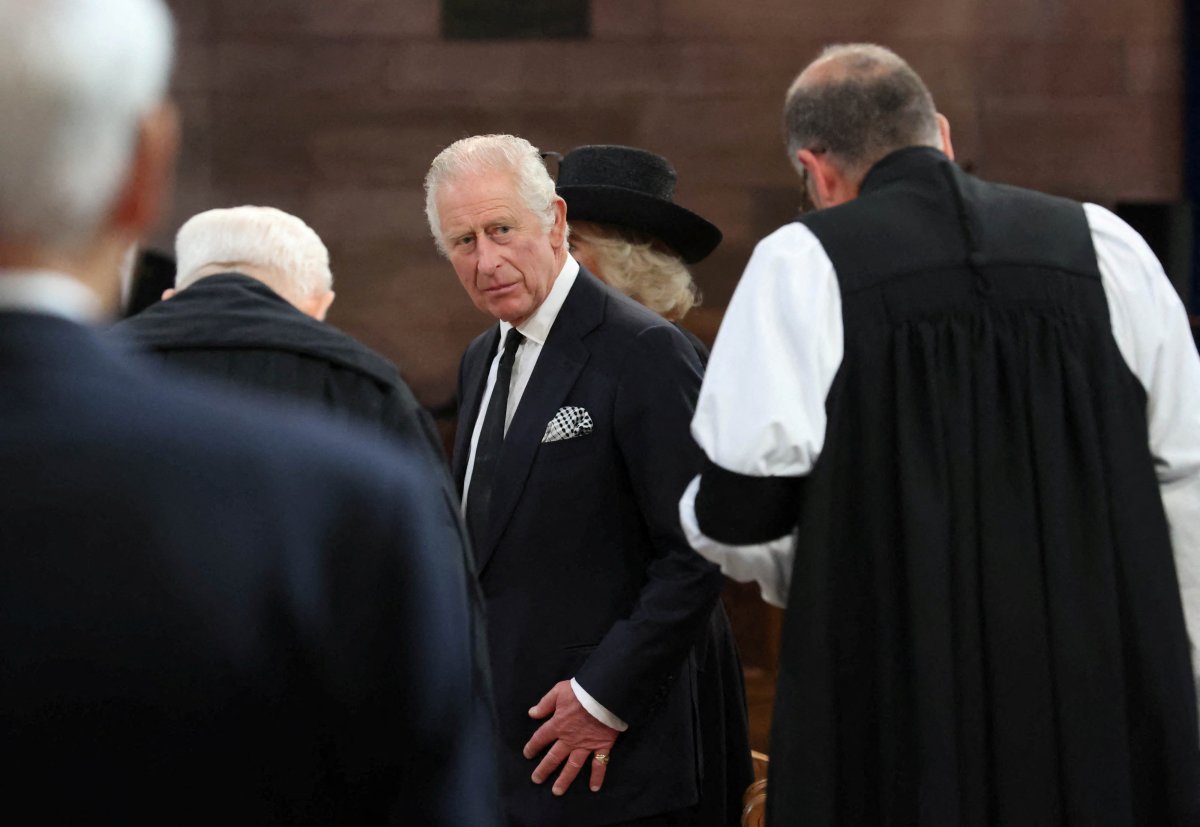 His reaction to cartoons published in Denmark

King Charles, who went to Al-Azhar University in Cairo in 2006, criticized the publication of Danish-based cartoons targeting the Prophet of Islam (SAV) a year before his visit.

Charles, “The true mark of a civilized society is its respect for minorities and foreigners.” said.

On the other hand, “The recent horrific strife and anger towards Danish cartoons illustrates the danger that comes from our failure to listen and respect what is valuable and sacred to others.” he said.

Speaking specifically of the West’s need to better understand Islam during his speech in October 1993, the King of England said, “There’s a lot of misunderstanding about the nature of Islam in the West. I think it’s a failure of the constraints of history we’ve inherited.” he added. 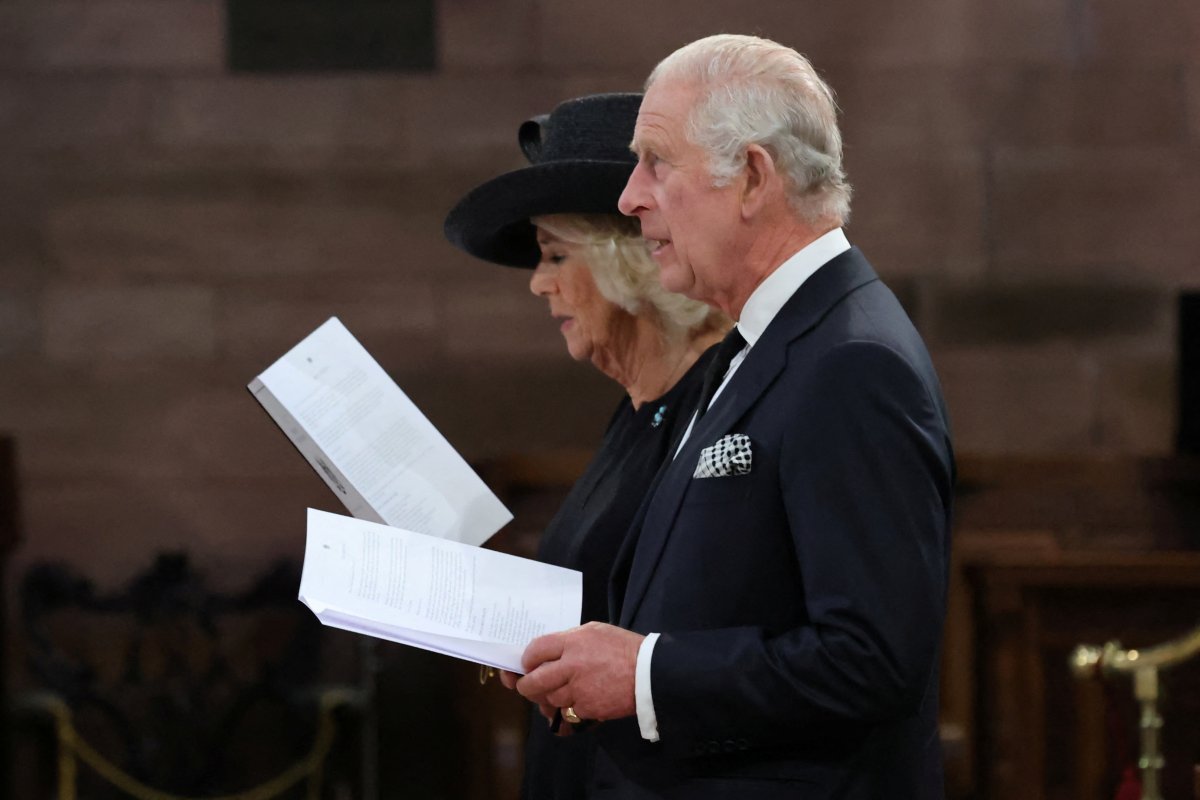 King Charles, in his message on Islamic finance, said:

“It’s certainly a good idea to explore how the spirit of Islam’s ‘moral economy’ can enable a fair and ethical approach to managing risk in economics, business and finance.”

According to the news of Al Jazeera, it was stated that the King of England Charles III was against the Iraq war in 2003, but he never shared his opinion with the public because the Royal Family did not speak on political issues. 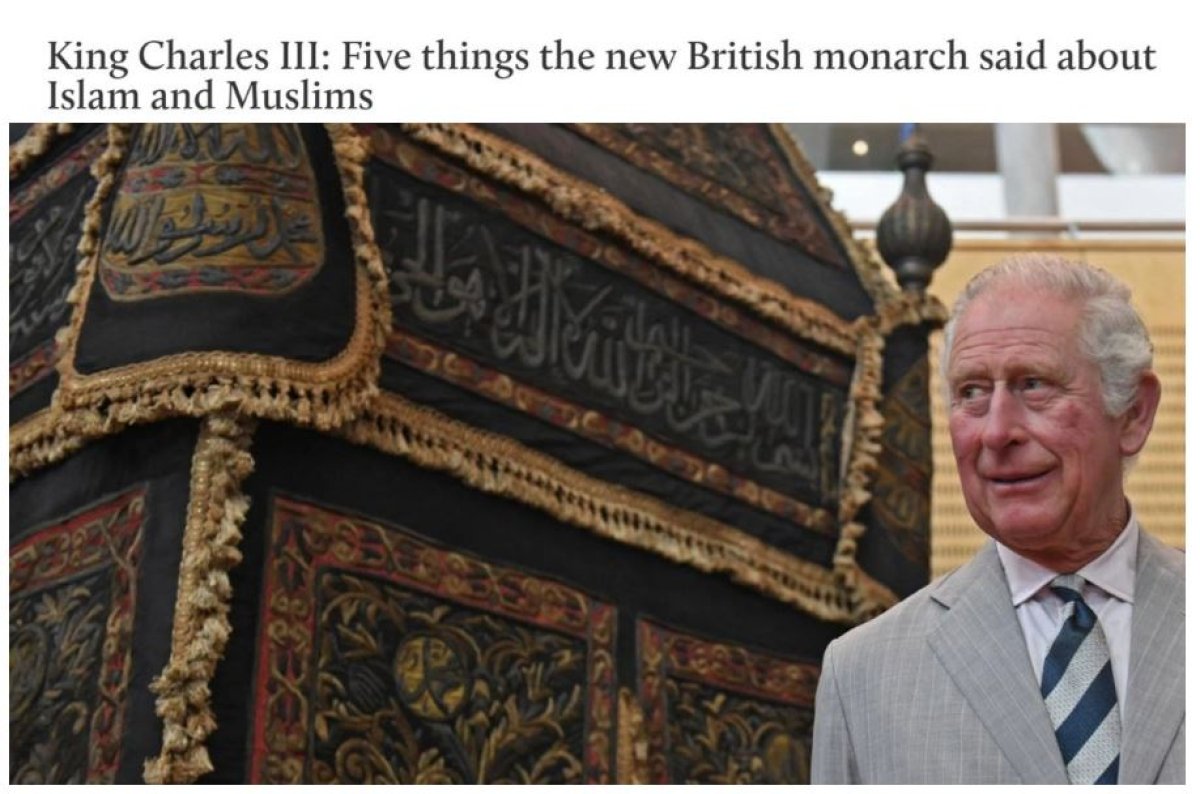