The 26-year-old defender draws attention not only with the goals he scored, but also with his defensive performance and quick adaptation to the team.

In the 5th week of Italian Serie A, Napoli hosted Lazio away.
Napoli won the match played at the Rome Olympic Stadium 2-1 and got three points.

Lazio took the lead while Zaccagni opened the goal curtain in the 4th minute. Former Fenerbahce player Kim Min-Jae brought the balance to the score with his goal in the 38th minute and the first half was finished with a 1-1 draw.

While Lazio started the second half with substitutions, it was Napoli who scored again. In the 61st minute, Kvaratshelia took Napoli forward 2-1 and the guest team left the field with a victory.

With this result, Napoli continued to follow the summit by reaching 11 points. Lazio, on the other hand, had 8 points and took their first defeat of the season. 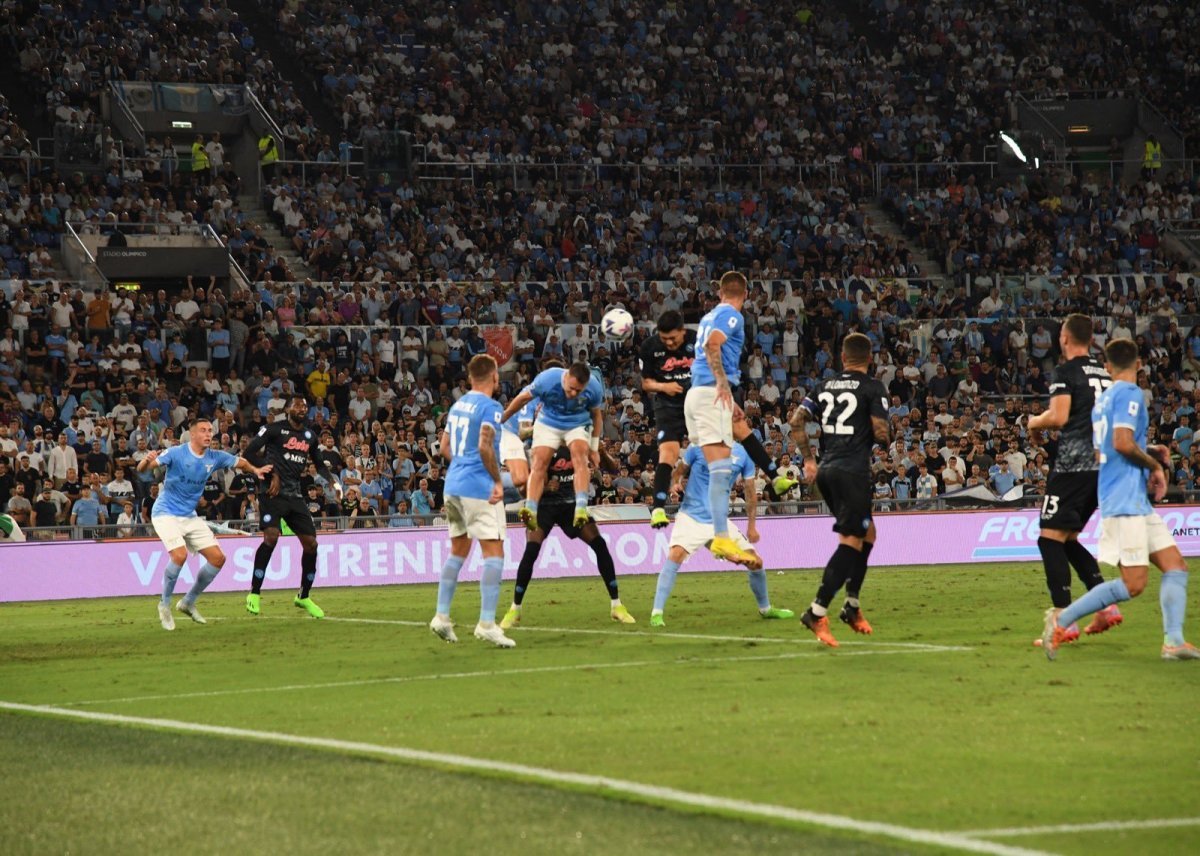 Unlike his season in Fenerbahçe, the South Korean defender started his career in Napoli with a scorer identity. Kim Min Jae has scored 2 goals in 5 games in Serie A.

On the other hand, the 26-year-old defender draws attention not only with the goals he scored, but also with his defensive performance and quick adaptation to the team. 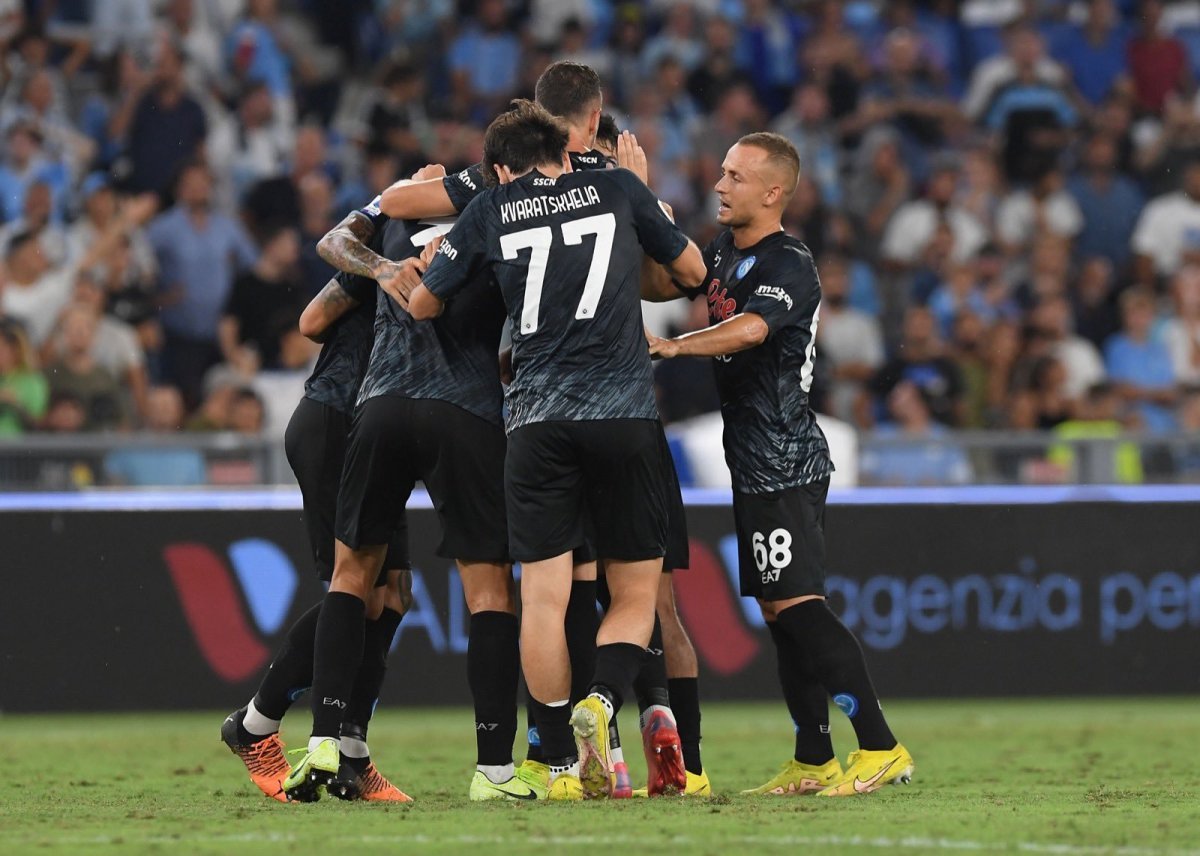