According to the data, which is numbered days before 2023, the population of Israel is stated as 9 million 656 thousand people.

Israel’s Central Bureau of Statistics has released data on the country’s demographic and social distribution in 2022.

Accordingly, 7 million 106 thousand (73.6%) Jews, 2 million 37 thousand (21.1 percent) Arabs, 513,000 non-Arab Christians and other religious minorities constituted the “other” category of the population, which is estimated to be 9 million 656 thousand people. .

On the other hand, in 2022, a record number was reached in the number of Jews immigrating to Israel from different countries of the world.

According to the news of AA, it was stated that approximately 73,000 Jews immigrated to Israel throughout the year, the highest in the last 23 years. In 2021, this figure was recorded as 25 thousand, about a third compared to 2022.

As a result of the direct impact of the Russia-Ukraine war, the highest number of emigrations in 2022 was from Russia with 58.1%, followed by Ukraine with 21.3 percent.

According to Israel’s so-called “Return” law, Jews who apply to immigrate to this country can obtain Israeli citizenship by doing “Aliya”, which means “immigration of diaspora Jews to Israel”. 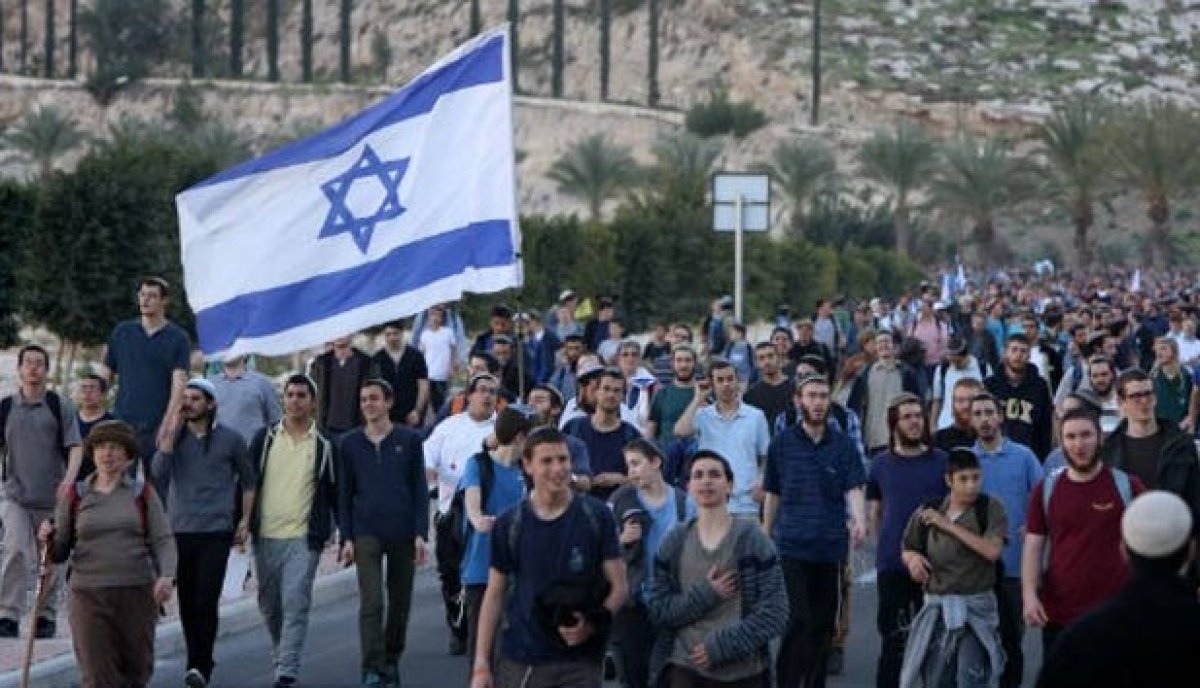