Japanese citizens will no longer be required to submit their personal documents on CD or floppy disks in official applications.

Floppy disks and CDs, the storage units we used years ago, have now been replaced by portable and cloud storage devices. Today, many computer manufacturers do not even include floppy and CD slots in their products.

Even official forms and registrations in our country can now be made digitally via e-Government.

Things are a little different in Japan, one of the first countries that come to mind when technology is mentioned. Floppy disks and CDs are still used in official applications in the country, which does not give up on old technologies easily.

Due to the insecurity of server environments, in Japan It is forbidden to save personal information on the Internet.

Japanese citizens when filling out official forms and registration documents to date floppy disk, CDhad to send its data along with the memory card and USB disk. 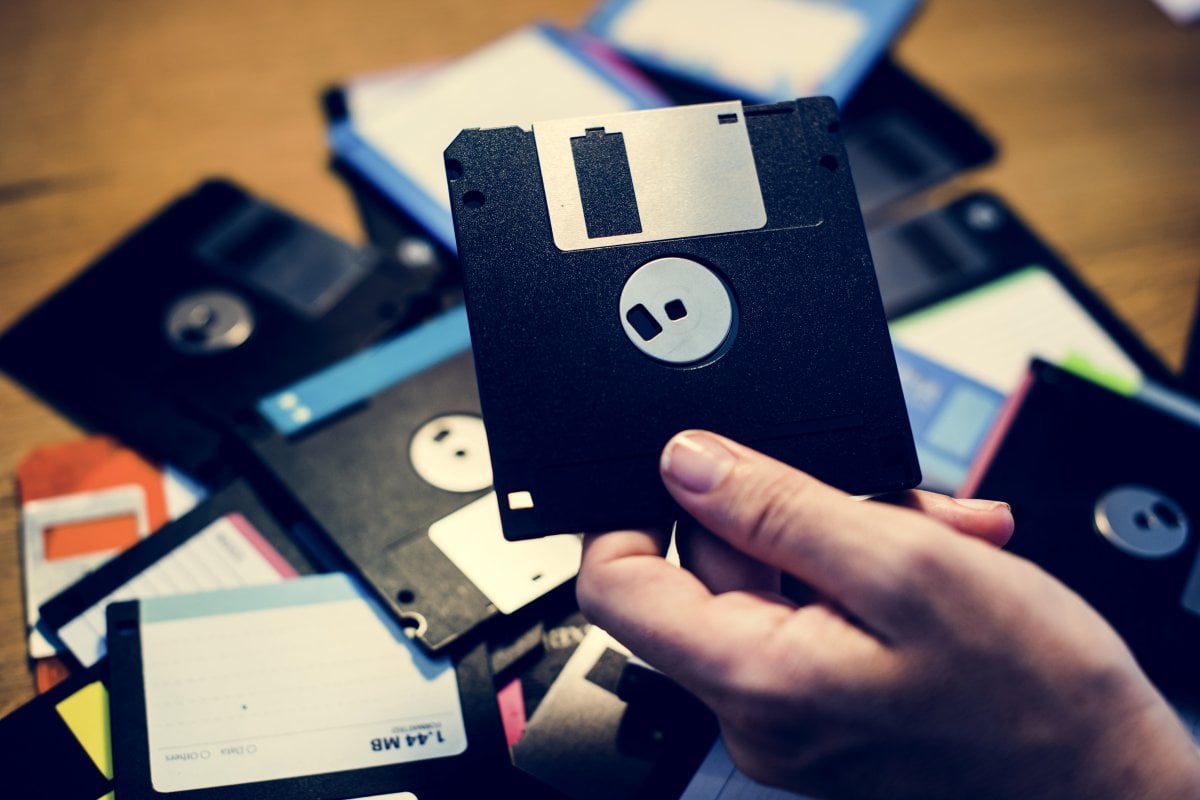 Japan’s Minister of Digital Transformation, Taro Kono, announced that the government will reorganize rules that require the use of floppy disks or CD-ROMs.

With a new decision, the government will give citizens a unique identification number, and online forms can be applied with this number. In addition, personal documents will now be uploaded to the internet.

There are also those who oppose

Some Japanese government officials continue to insist that floppy disks offer a level of security and authenticity that an email cannot provide, and