According to the statement made by the KDK, an employee applied to the KDK for the renewal of the salary promotion contracts signed in 2021 between the Social Security Institution and many institutions and a bank for a period of 3 years due to inflation and economic developments.

In the application, it was stated that in the promotion protocol signed with the bank, 111 lira was determined as the monthly fee, and approximately 4 thousand liras, the equivalent of 3 years, was paid in cash to the employees.

In the application, which stated that there was an increase in inflation rates as a result of the economic developments in the world after the signing of the contract, it was requested that the bank promotion amount be increased according to the increase in inflation, and the difference to be paid to the employees in one go according to the calculation to be made for the period until the end of the protocol.

In addition, in the application, which stated that the application made for a continuous increase in the bank’s salary promotion amounts was not previously approved by the Social Security Institution, it was argued that unilateral termination of the contract would not impose any financial burden on the institutions if the promotion contracts were not revised by the banks.

The KDK will conduct the necessary examinations regarding the application and conduct interviews with the relevant institutions.

Many banks extended the campaign until the end of September: The promotion came sweet 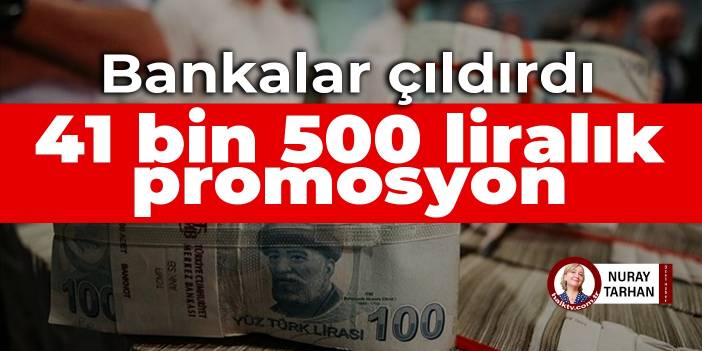 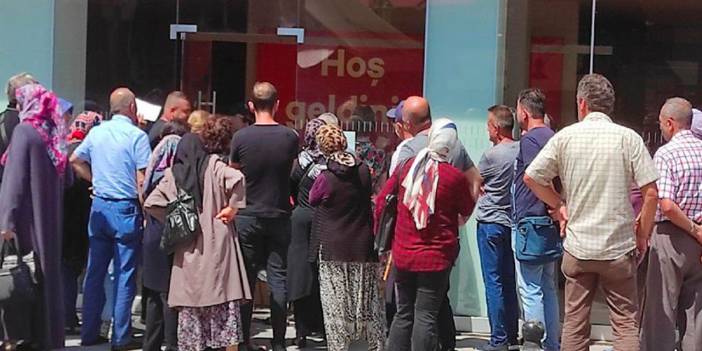 First promotion, then bread queue: Shame on those who sentenced us to queues 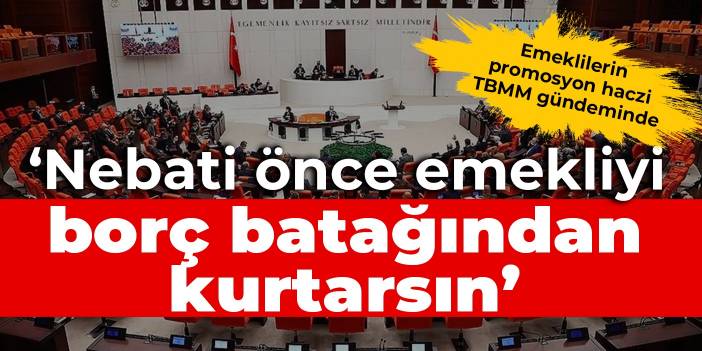 Promotion confiscation of retirees is on the agenda of the Turkish Grand National Assembly: Let Nabati save the pensioner from the debt trap first 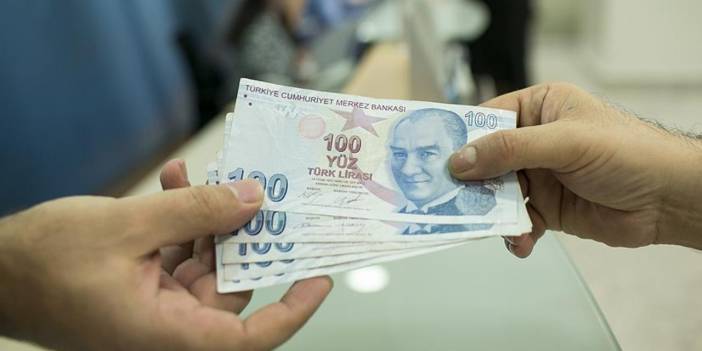 A first in the promotionx dispute: Bingol Special Provincial Administration terminated the agreement 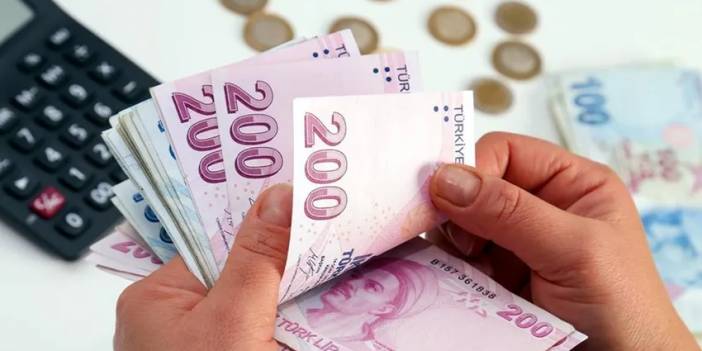 Extradition fight in Diyanet saying ‘promotion is not permissible’ 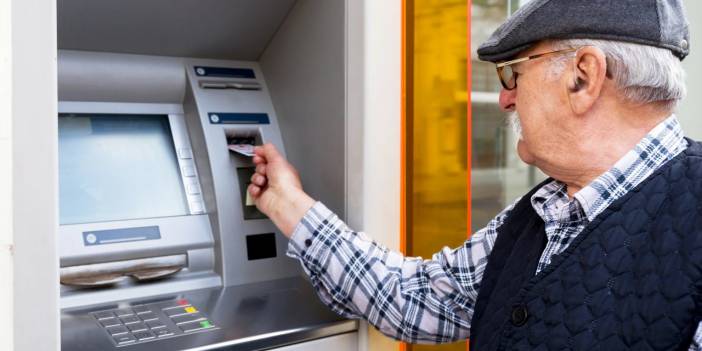 Return cases are at the door: Foreclosure on the promotion of the retiree 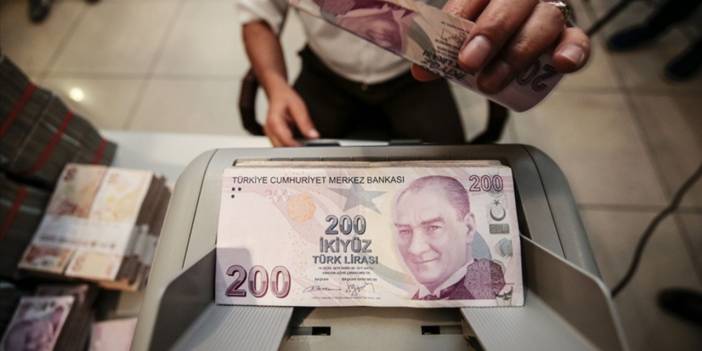 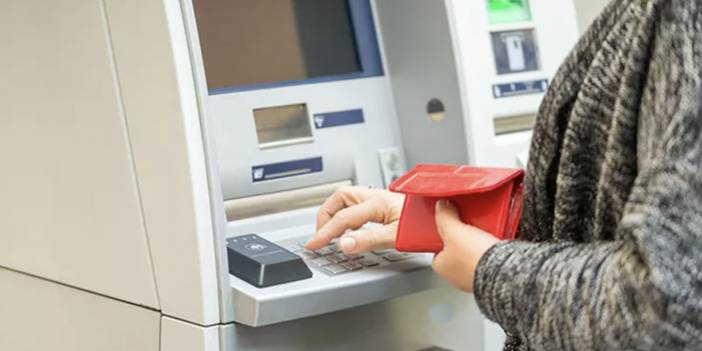 Banks updated the promotion they gave to retirees 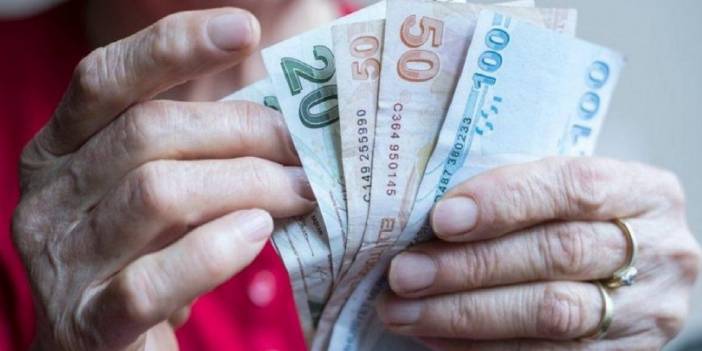