Turkey’s first and only author to receive the Nobel Prize in Literature Orhan PamukT24 Author Murat SabuncuIn an interview with Yapı Kredi Publications about his latest book, “Far Mountains and Memories”, AKP power and Six Tables He also shared his views on democracy and the Turkish bourgeoisie.

Pamuk, who is the only person from Turkey to win the Nobel Prize for Literature (2006), which has been awarded to 118 people in the world since 1901, which he first organized, “that the ballot box results cannot be opposed, but that democracy is not just about elections.” while emphasizing “Freedom of thought and freedom of thought are essential for democracy. Sadism does not make democracy” said.

throughout his life”talking to fear“Orhan Pamuk; “But I am not as afraid as I used to be, and I think I am justified in being afraid. I am not brave, I am afraid, but I speak fearfully. Because I’m more afraid of not speaking at all. I am ashamed… Osman Kavala is in prison, everyone is in prison, everyone is being tortured. Sadism, cruelty and cruelty have become an example. Look at what happened to the singer Gülşen. Aren’t they afraid of them? The human being is afraid, but the human being is ashamed of his fear, he talks again, he talks again. Osman Kavala is inside, HDP executives are inside, saying ‘Orhan, raise your voice’. They’re right, I’m trying to get it out, that’s it” he said. 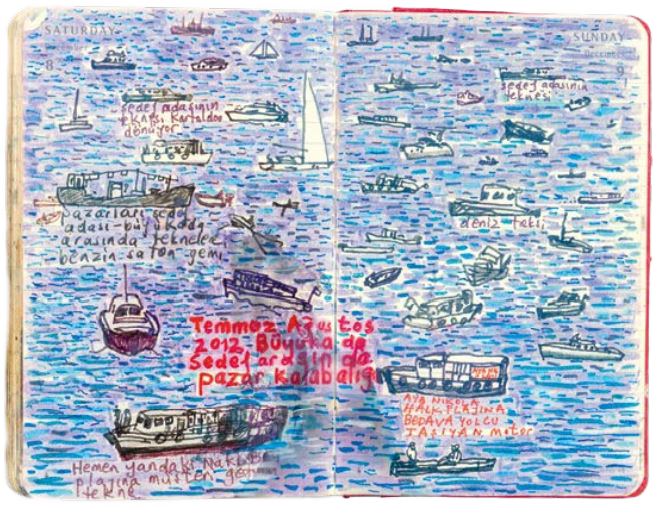 “AKP no longer has the power to imprison everyone.” Pamuk, who expressed his thoughts; “The sensations and feelings I have received from many places in the last three months, my feelings, what I read in the newspapers… Do you say bureaucracy, deep state or nation, it is preparing to gradually hand over power to someone other than Erdogan. I think now the light at the end of the tunnel has appeared and we don’t know how” commented.

‘I will love the Six Table candidate’

Upon Murat Sabuncu’s question, Orhan Pamuk also shared his views on the Six Tables, which brought together six parties from the opposition against the ruling People’s Alliance.I must defend values, I hope Table of Six finds a good candidate, I hope that candidate wins and restores our democracy. I believe in Kemal Kılıçdaroğlu as a person, for his honesty and sincerity. He is very cunning, he may not be a politician to put the devil on his shoes. It gives me the transparency, honesty and trust we want.” expressed his opinion.

Pamuk said that he would “love the Presidential candidate to be determined by the Six Tables”. The singer, who was placed under house arrest for a while after being arrested GulsenHDP imprisoned despite what has been done to Turkey, despite being diagnosed with Alzheimer’s disease Aysel TuglukOrhan Pamuk, who reacted to the unjust arrests and not being released, said:Revenge cannot be taken from the intellectuals” said. 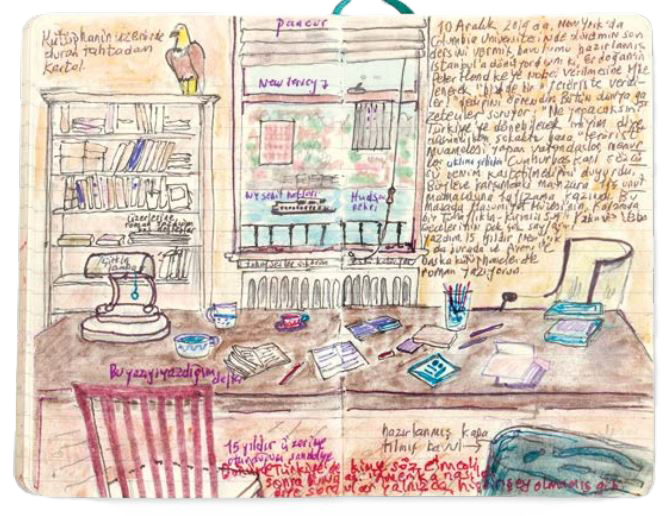 “rich people of a country TUSIADThere are also. They are organized among themselves, believe me, they control many newspapers. They have a responsibility, they are also part of democracy. Personally, I don’t like rich people, I find them proud and not interesting at all, but I expected Turkish rich people to be a little more courageous. They may say to me, is it you, Orhan? I tried to be a little more outspoken. Look, Turkey is losing its bank, property, everything, its value with this silence. That bourgeoisie has also lost its wealth around the world.”

CLICK | Orhan Pamuk told T24 about his inner world for the first time with his new book ‘Far Mountains and Memories’: I have a fear of not being loved; I’m someone who needs attachment, I don’t want other people, let my wife be with me

CLICK | Orhan Pamuk told T24 about ‘Plague Nights’ for the first time: I did not hesitate to make political references to the present, but that was not my main intention.

CLICK | Orhan Pamuk: Altan, Kavala, Demirtaş Turkey’s brave people in prison; There is no way for society to normalize unless countless political prisoners are released!