It has been reported that the worst word of 2022 in Germany has been determined as “climate terrorists”.

Named the worst word of the year (Unwort) by the German Language Association. “climate terrorists” It was stated that the term was used in public discourse to discredit activists and their protests for greater protection of the climate.

The jury was critical of this placing of nonviolent forms of civil disobedience and democratic resistance in the context of violence and hostility to the state.

Jury of linguists voted worst word in 2013 “social tourism” put the term in second place for 2022.

Leader of the Christian Democratic Union Party (CDU) Friedrich Merzon those who fled the war in Ukraine and came to the country in September 2022 “social tourism” and later apologized.

Third place, “defense architecture” given the term. It was stated that a total of 497 different terms were applied for the worst word of the year.

The aim is to make people more sensitive

It is stated that the aim of the worst word choice in the country since 1991 is to draw attention to the inappropriate use of language and thus to sensitize people to more careful use of terms. 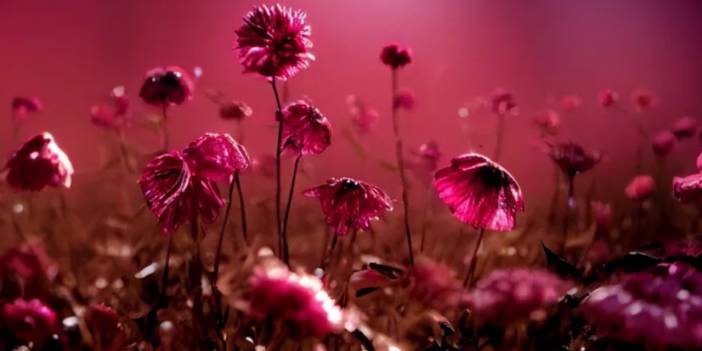 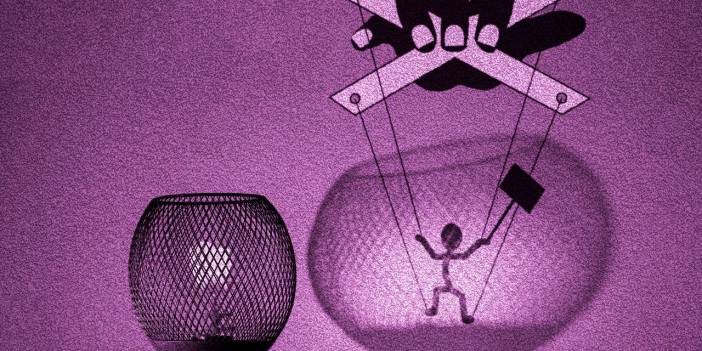 Here’s the word of the year according to Merriam-Webster