Producer Mustafa Uslu rebelled, saying that the Ertaş family had spent 65 million liras in stopping the screening of his latest project “Garip Bülbül Neşet Ertaş”. This is not the first time Uslu has experienced this situation.

Mustafa Uslu; Muslim Gurses, Naim Suleymanoglu He shot movies of famous names like Turkey. Almost all of these films were sued. İsmail Bayrak from Hürriyet to the news According to him, the reason for Uslu’s films being brought to court is common: He did not get permission from the families and did not keep his promises.

The producer, whose name was first drawn in 2017, “ayla” he announced with the movie. Sebahat Dilbirliği, the daughter of Süleyman Dilbirliği, whose story is told in the film, “Mustafa Uslu defrauded my father.He sued the famous producer with the allegation.

The wife of Müslüm Gürses, who was alive at that time Dear Nurstated that he was not paid for the production. In addition, Gürses’ shirt and ring were sold at an award ceremony. Claiming that those items did not belong to her husband, Nur filed a qualified fraud case against Uslu.

“Pocket Hercules: Naim” film met with the audience in 2019. Naim Süleymanoğlu’s daughters Sezin and Esin Suleymanoglu“We are not allowed to use our father’s medals in the movie, nor to show the movie.“He sued.

II. The three daughters of spy Elyesa Bazna, who worked for Nazi Germany in World War II, applied to the court on the grounds that the film was shot without permission. lead role Erdal Besikcioglu also initiated an enforcement proceeding of 277 thousand TL against Uslu’s production company, claiming that his wages were not paid.

Uslu’s latest project “Neset Ertas Garip Bülbül” was to be released on December 23. However, the screening of the film was stopped by the lawsuit filed by Neşet Ertaş’s children. The children of the artist claimed that they did not get their permission for the film.

The claim that ‘he bought a house and made a victim’

former producer Ahmet Altinbasak, He claimed that Mustafa Uslu, who had worked in the same agency in the past, also victimized him:

“I hooked him up with a 3.5 million ad business 5-6 years ago. In return, he bought me a house in Esenyurt in 2018 for 550 thousand liras. ‘Let me get the loan, I’ll give you the deed when it’s done,’ she said. It’s been a long time. ‘I didn’t promise that,’ she said around him. I went to his office, I had a fight. Then she decided, ‘They are occupying my house.’ She later dropped her complaint. In the past weeks, enforcement officers came to the house and said, ‘There is a lot of enforcement on this house’. I filed a complaint with the prosecutor’s office.”

There are execution and foreclosure files of more than 50 million TL in Büyükçekmece 1st Enforcement Office about producer Mustafa Uslu, who is in court with families in most of his biographies.

He was also sued with his ex-wife.

Mustafa Uslu, mother of his children Oznur DursunDivorced 6 years ago, the court, which gave custody of the children to the mother, ordered the producer to pay 12 thousand lira per month in alimony. However, when he did not pay alimony, he was sued with his ex-wife. 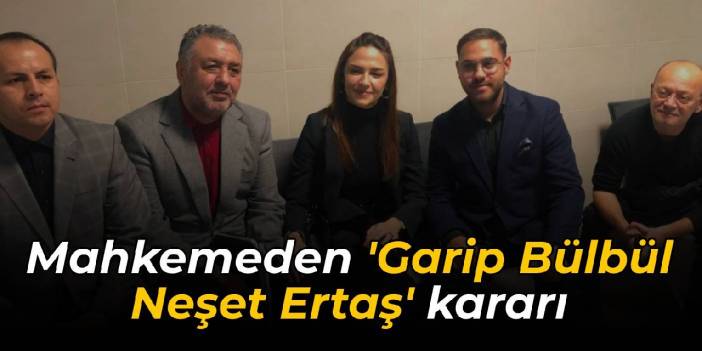 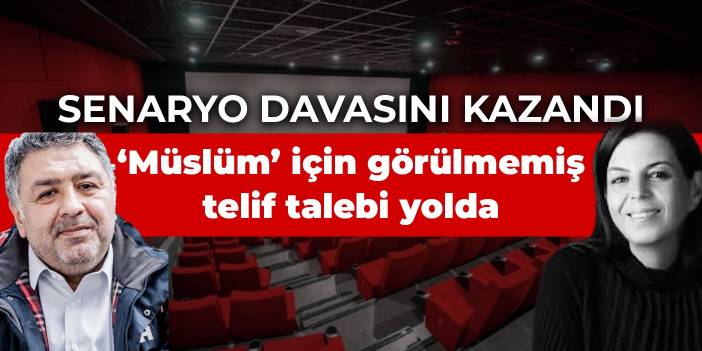