It became clear who will play Türkan in the TV series “Girl in the Glass”, where the story started to accelerate. That name was chosen among the shining stars of Sefirin Kızı.

The Girl in the Glass, directed by Nadim Power and written by Seda Altaylı Turgutlu and Yeşim Aslan, is adapted from a true story.

Adapted for television from Gülseren Budaycıoğlu’s book, the series leaves its mark on Thursdays with every episode it broadcasts.

While the shooting of the series takes place in Istanbul, Burcu Biricik and Feyyaz Şerifoğlu take the lead roles. New actors began to arrive in place of Nur Sürer, who left the series, which broke rating records and touched on different issues.

Cihangir Ceyhan, who gave life to Hayri in the series, was wondering who would play his wife for a long time.

While the production team was carrying out a very secret work on this issue, Ceyhan’s co-star became clear.

Who is the Girl in the Glass Turkan?

It was a matter of curiosity who would play the wife of Cihangir Ceyhan, who gave life to Hayri in the TV series “Girl on the Glass”. For a long time, the names of many names came to the fore.

Among the names that came to the agenda are; Actors such as Buse Varol and Hande Erçel also took part. However, according to the report of Journalist Birsen Altuntaş; Hivda Zizan Alp will play Hayri’s wife, The Girl in the Glass. 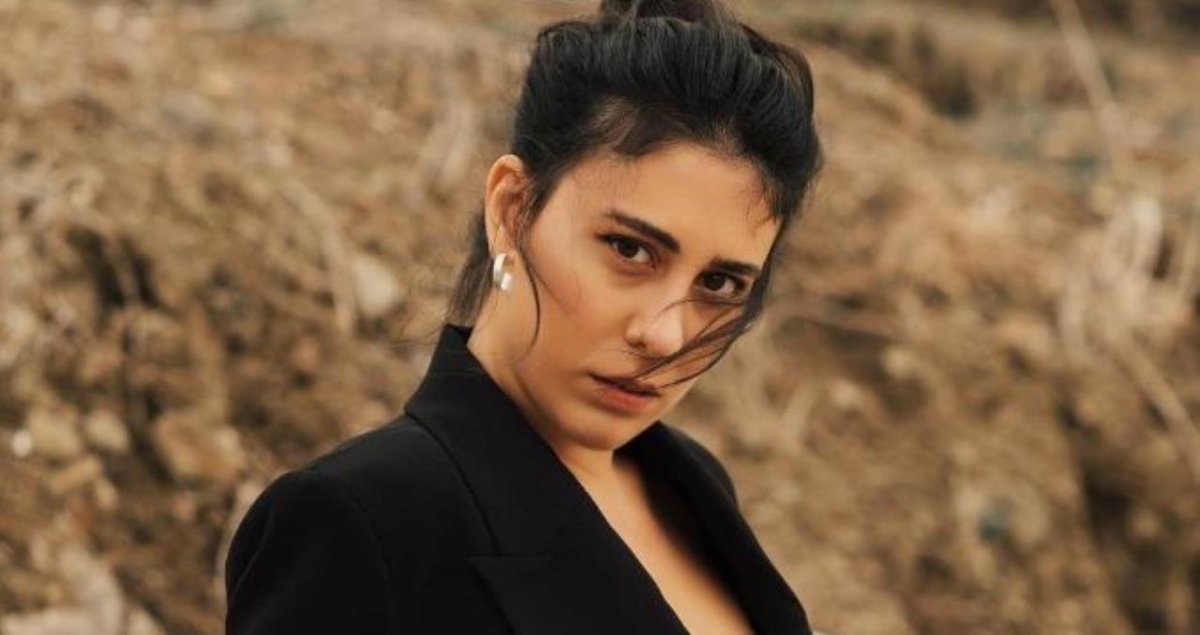 Journalist and TV100 Magazine Director Birsen Altuntaş said in his special report, “Hivda Zizan Alp will appear in front of the audience with the role of “Türkan” in “The Girl in the Glass”. The participation of Alp, who has been appreciated for his effective acting in the projects he took part in, will increase the tension.‘ he stated. 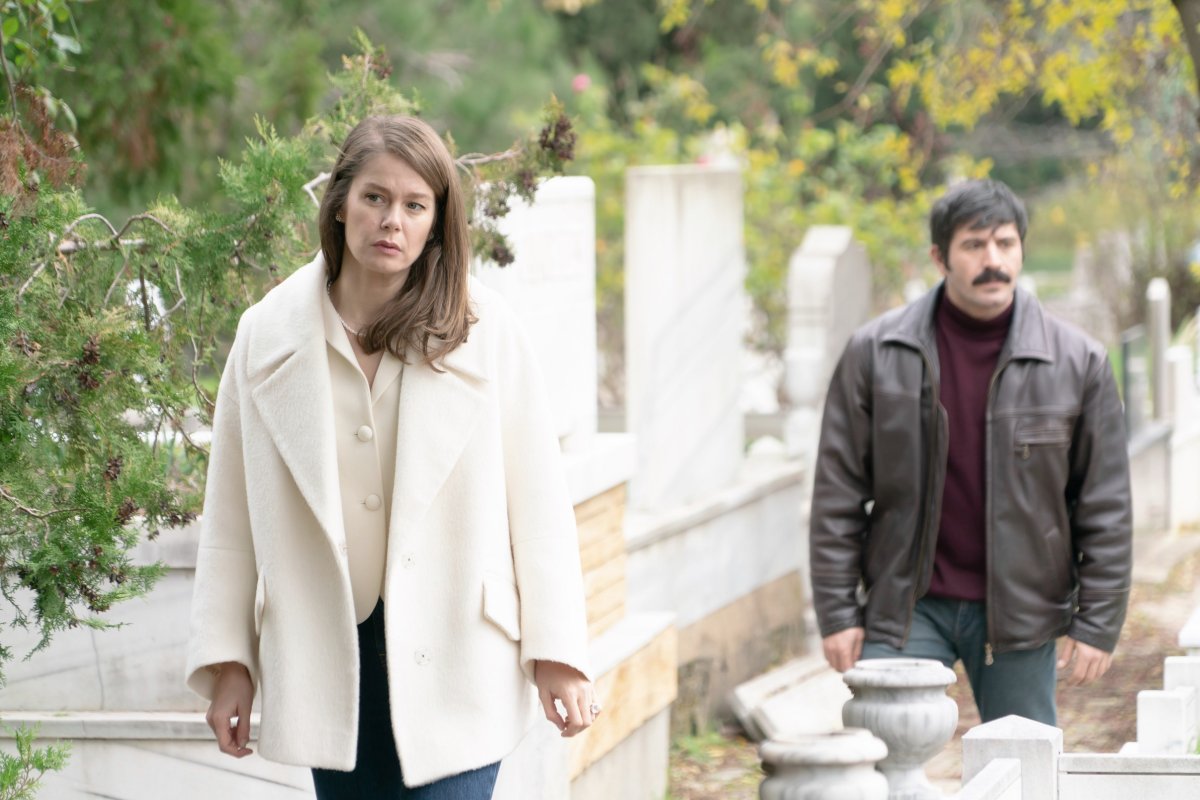