Growth is compromised as central banks increase policy rates, and the World Bank has expressed concern that this choice could lead to recession next year.

If a country’s growth regresses one after another, this drags the economy into recession, which means stagnation. According to experts, while central banks aim to reduce inflation by increasing policy rates, they leave growth in the background.

The World Bank reported that the risk of global recession increases in 2023 as central banks simultaneously raise interest rates against high inflation.

from the bank, “Is a Global Recession Near?” Central banks around the world have raised interest rates this year simultaneously, in a manner not seen in the last 50 years.

Pointing out that this trend is likely to continue next year, it was stated in the statement that the currently expected interest rate increases and other policy actions may not be enough to bring global inflation back to pre-pandemic levels.

“Rise in interest rates can cause permanent damage to economies”

In the statement, “As central banks around the world simultaneously raise interest rates in response to inflation, the world may be heading towards a global recession in 2023 and a series of financial crises that will permanently damage emerging and developing economies.” evaluation was made.

In the statement, it was stated that central banks may need to increase interest rates by another 2 percentage points in order to reduce global inflation to a rate compatible with the targets.

Pointing out that the global economy is currently in its sharpest slowdown after the post-recession recovery since 1970, the statement said that global consumer confidence fell much more sharply than at the onset of previous global recessions.

In the statement, “The world’s three largest economies, the US, China and the Eurozone, are slowing down sharply.” expression was used.

“Policy makers can shift their focus to increasing production”

World Bank President David Malpass, whose views were included in the statement, also stated that global growth has slowed sharply, and that it is likely to slow down further as more countries enter recession. “To achieve lower inflation rates, currency stability, and faster growth, policymakers can shift their focus from reducing consumption to increasing output. Policies should seek to create additional investment and improve productivity and capital allocation, which is critical for growth and poverty reduction.” made its assessment. 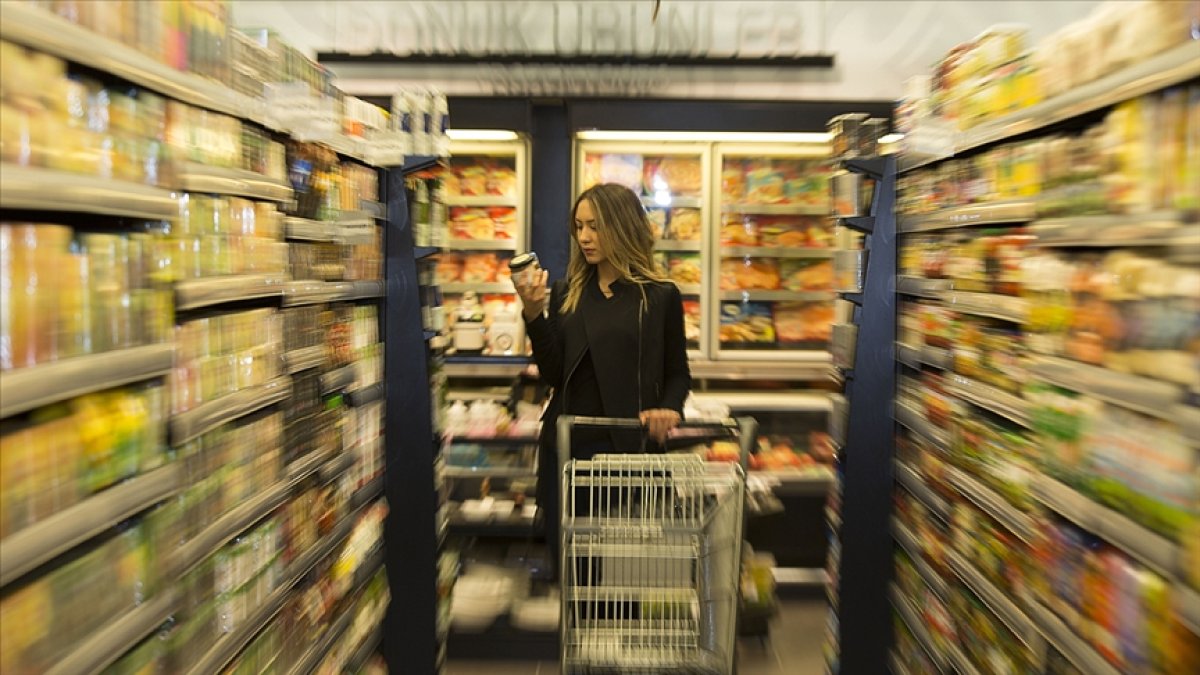 According to the news of AA, World Bank Vice President for Fair Growth, Finance and Institutions Ayhan Köse stated that the tightening of monetary and fiscal policies in the near future will probably help in reducing inflation.

Köse emphasized that policy makers in emerging markets and developing economies should be prepared to manage the potential impacts arising from simultaneous tightening policies globally.