Known for her role as ‘Yeliz’ in the TV series ‘Little Women’ (2008-2011), Fulya Zenginer was angry at a follower’s comment about her child.

Famous actress Fulya Zenginer got married to the graphic artist Küntay Tarık Evren four years ago and had the happiness of being a mother for the first time by holding her son, whom she named ‘Milan’, on May 24.

Fulya Zenginer now spends all her time with her baby. The famous name, who often publishes his pleasant moments with his son, was angry with a follower’s comment about his son’s weight. 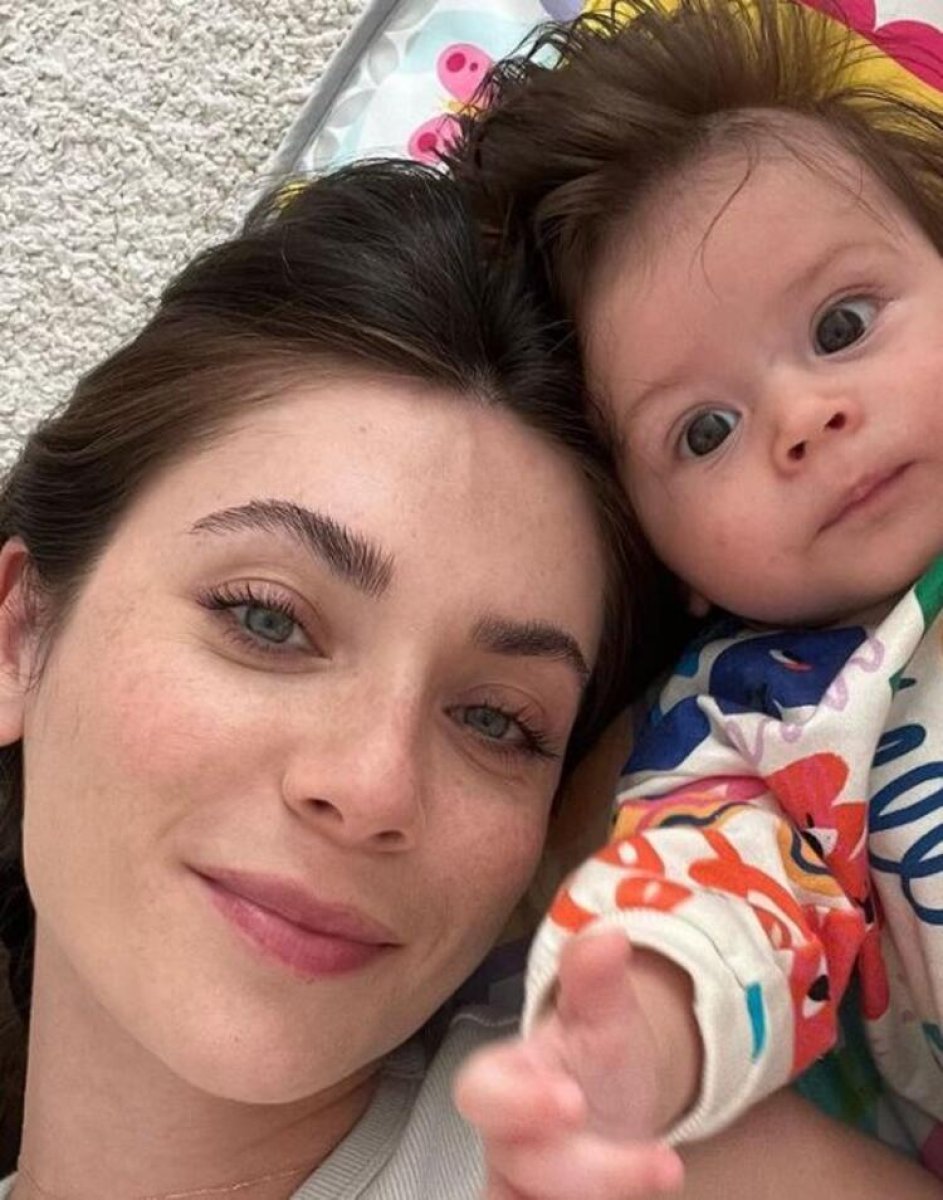 Fulya Zenginer, who actively uses her social media account, in the past weeks; She had posted a photo of her son sleeping on his shoulder. Zenginer, to his post; “Milantesi… ‘Milan’ day of the week. Although for me every day is Milan day…” He had noted down his statements. Followers of Fulya Zenginer’s post, “Very sweet” and “I think the battery is dead” made comments. 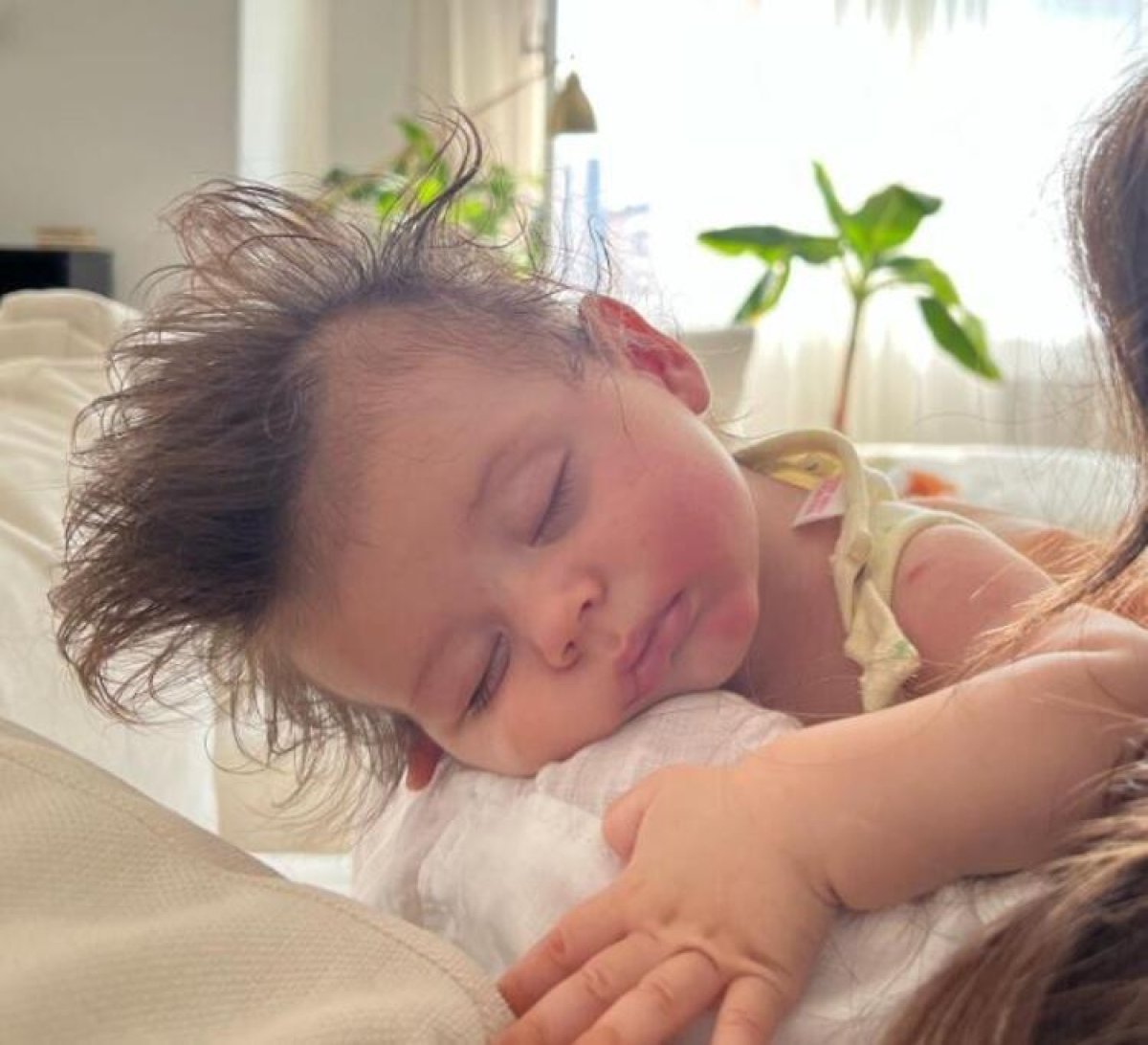 “Lack of Education and Empathy”

Famous actress, another follower “This kid doesn’t seem to grow at all, he’s weak. Why?” in his words; “It must be the lack of empathy combined with the courage of lack of education. I know it wherever I see it. May God make it easy. It is difficult to live in this head.” gave the answer.

Afterwards, Zenginer, who shared this dialogue in the stories section of his Instagram account, said that he deleted his first comment and reproached the people who made such comments. The actor used the following statements in his post: 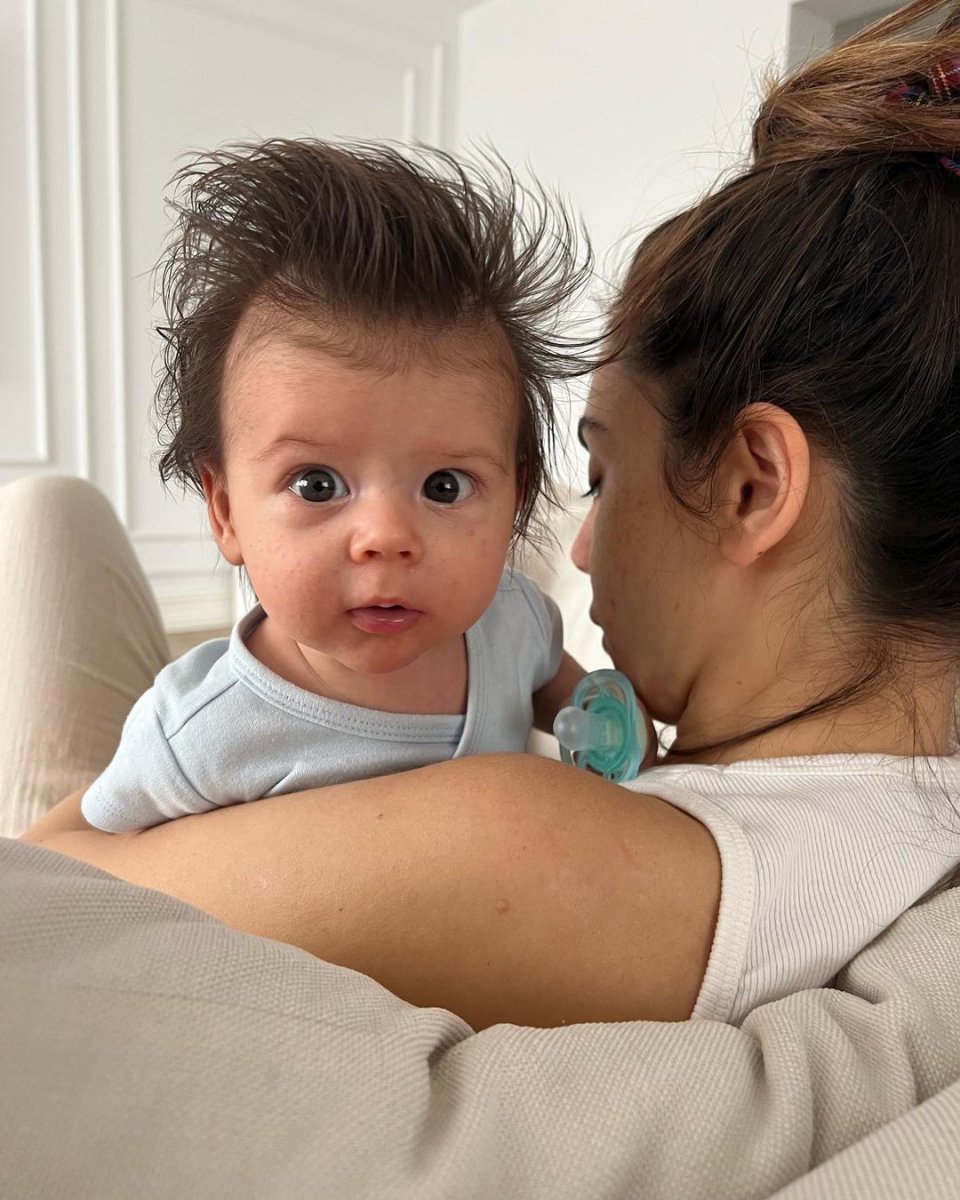 “Writing without thinking mbut I changed the answer like this because I offended the mothers who gave it. Please do not worry about our children’s weight. Every day we ask ‘Is my milk enough?, Is my baby okay? Is that so?’ we already say. While the effort of raising a baby is challenging enough, we also get tired of such ignorant approaches. I don’t know what to say to anyone’s child, ‘Milk is not enough, should you give formula?’, ‘Your child is weak’. 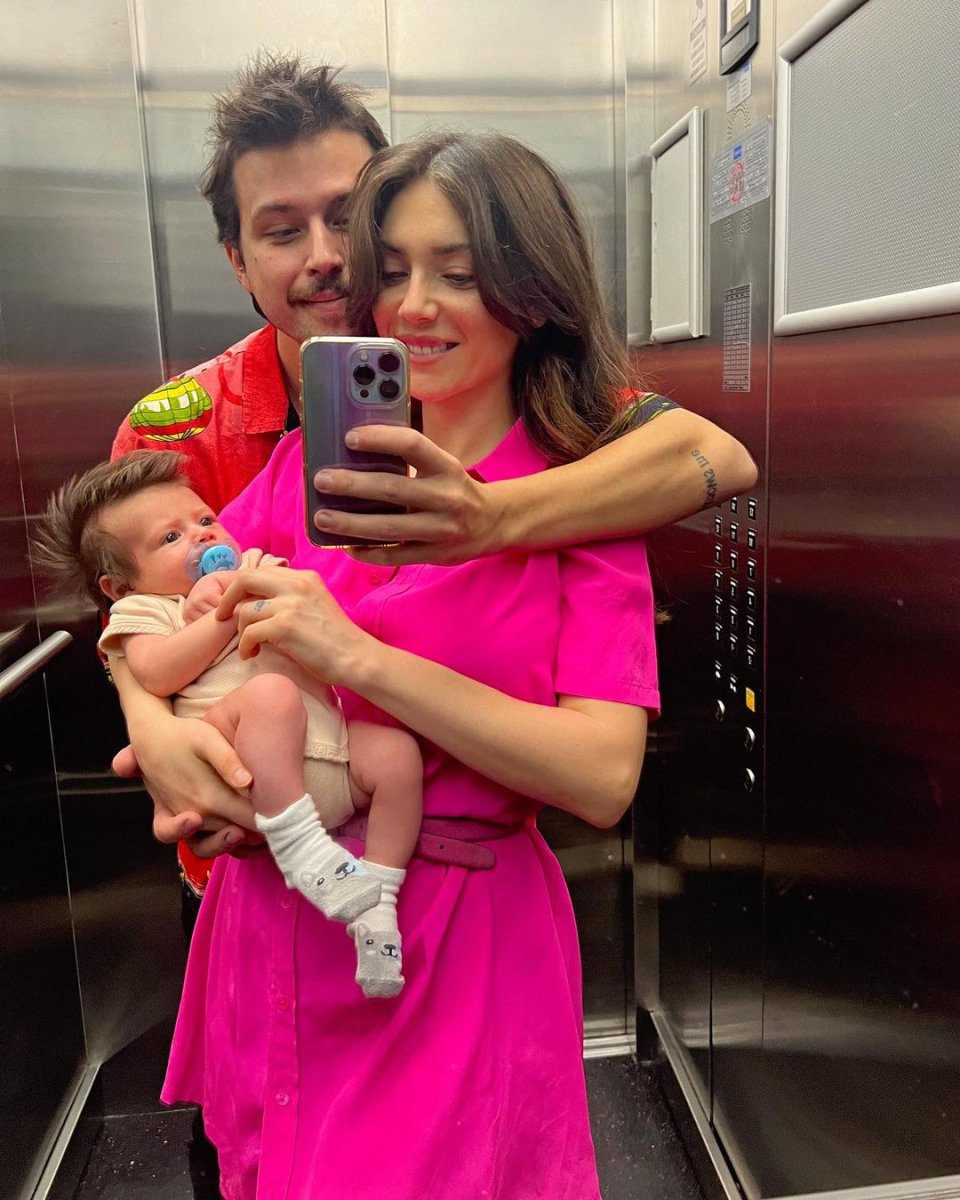