Francesco Totti and Ilary BlasiTheir 17-year marriage ended in early July. In the news in the Italian press at that time, it was written that the famous couple had been cheating on each other for a while and finally decided to separate.

Blasi’s statement; “After 20 years and three wonderful children, our marriage to Francesco Totti is over. The reason for our separation will remain private and we will not reveal any further. I urge everyone to respect privacy and stay away from speculative news.” used the phrase, Rome‘s legendary captain Totti; “I tried to resolve the crisis in our marriage, but we understood that the separation was inevitable, no matter how painful it was. Everything I have done and said in recent months has been to protect my children. They are my most precious. Ilary and I will fight for their development on this new path we have entered. I have always trusted my beloved wife. and respected.” he had spoken.

In an interview with Corriere Della Sera, Francesco Totti talked about how he found out about Ilary Blasi cheating on him. Totti also admitted that he had been seeing someone during his marriage to Blasi.

Totti’s statements are as follows:

I never thought to talk about it, but everyone else did. I don’t want my children to suffer in the wrong way. First of all, I want to say this. I wasn’t the first to cheat. I know that there is no perfect marriage. Ours wasn’t perfect either. First, in 2016, in the last year of my football career, crises started to occur. I was sorry, I needed him, but he wasn’t showing me that interest.

“I LOSE MY FATHER FROM CORONAVIRUS, I WAS SICK, HE WAS NOT WITH ME”

On October 12, 2020, I lost my father to the coronavirus. I last saw him on August 26. I couldn’t visit later because he was sick. I was devastated. Ilary wasn’t with me. Then I caught the virus, I was in quarantine at home for 25 days. I miss my children and my wife so much. I finally had my children and my wife, but my wife was no longer the same as before. 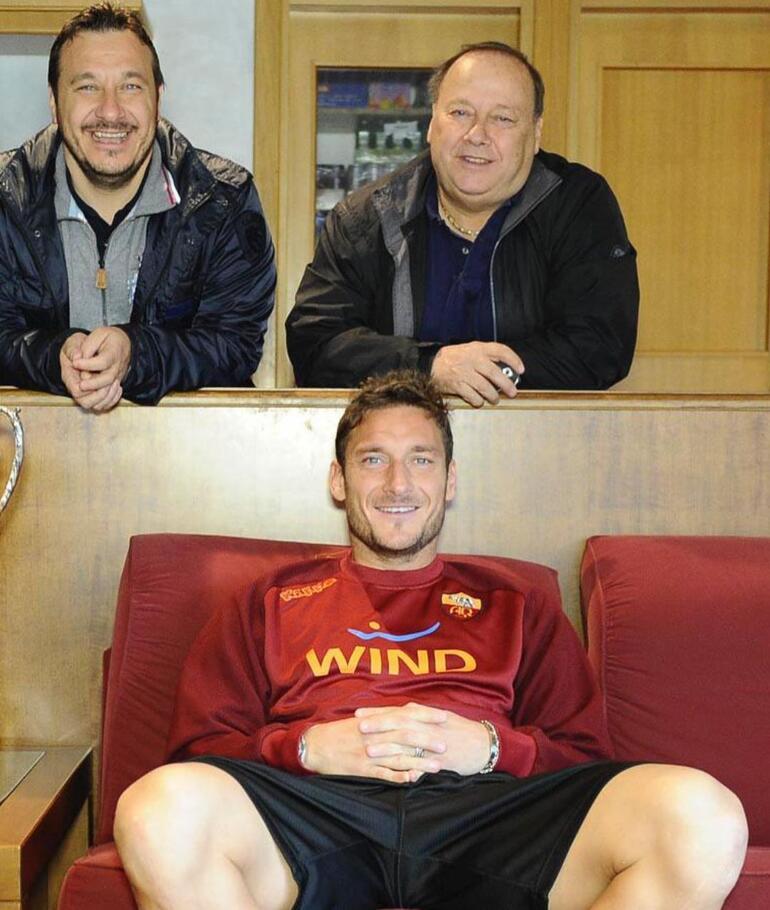 “MY CLOSE FRIENDS SAID HE SEEING WITH MORE THAN ONE PERSON”

There were rumors in September of last year. They said Ilary had multiple girlfriends. I could answer ‘Impossible’. They said they were serious, that Ilary was cheating on me with more than one person. Even my lifelong friends, whom I trusted very much, began to tell me this. I couldn’t believe it.

“HE WAS USING CODE NAMES” 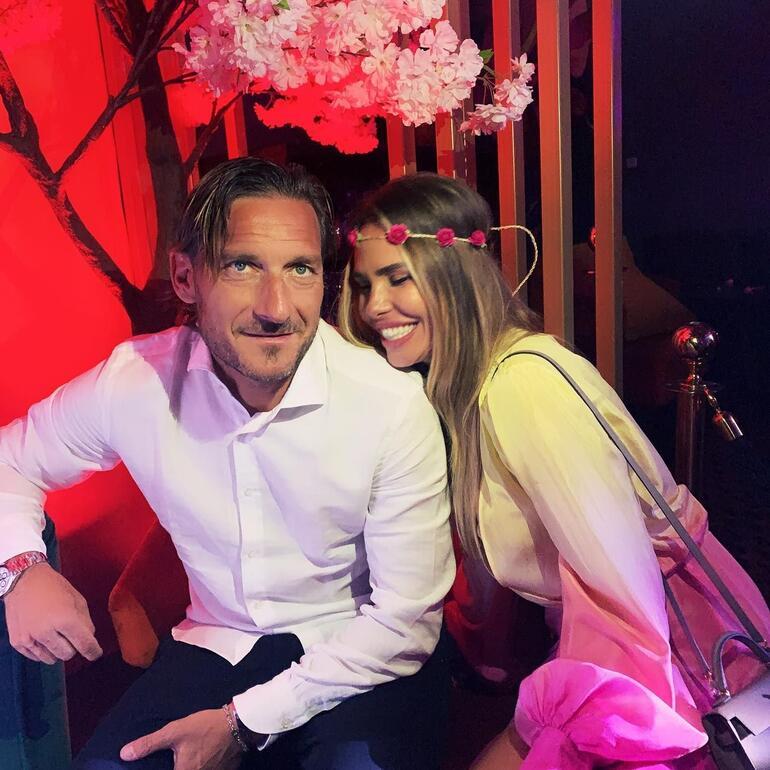 I kept everything inside. I didn’t say anything to anyone. I couldn’t even tell my problem to Vito Scala, who has been my friend since I was 11 years old. I’m not one to close my eyes in the face of problems, but I started acting like nothing happened. It wasn’t about Ilary, it was about children, it was about family. I suffered like a dog, I cried. One day he said to me; ‘I will have to stay longer in Milan this year. I’ll be back in Rome later.’ I couldn’t believe it.

“NEOMI WAS SAVING ME”

IM in depression. It took a long time for the marriage to end. Noemi Bocchi was the one who got me out of this depression. All of a sudden, the news started to appear in the newspapers. They were rumors, but I had the evidence. About me and Ilary. I had sleepless nights. I fell into depression again with the news. It’s not me anymore. I was another person. It was Noemi who saved me.

I was friends with Noemi at first. We were friends the day we were photographed at the stadium. He went to the sports with his friends, played padel and then came to the match. I had no idea. We were already friends at that moment. If I had known about the arrival of a friend of mine, we would have been sitting next to each other, why would we prefer to sit far away? I can say that our relationship started at the beginning of this year. I repeat; I was never the first to cheat. 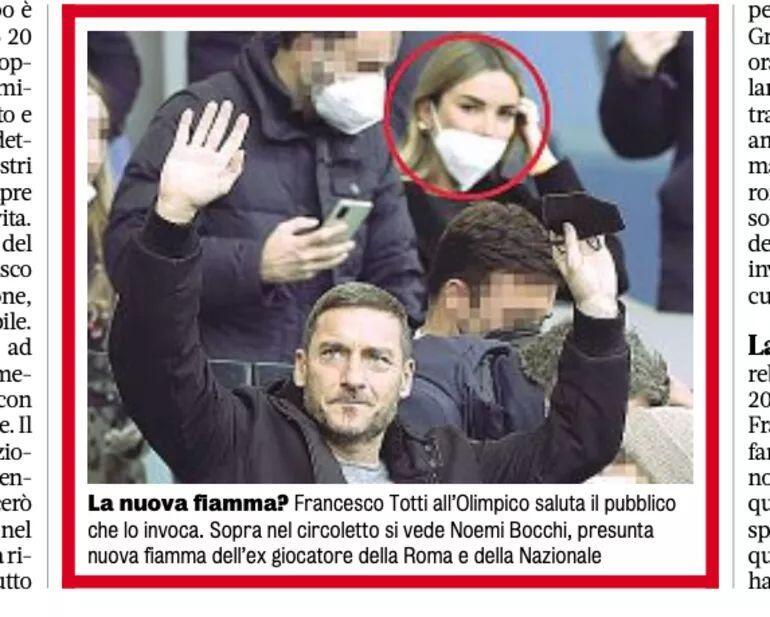 “HE DENIED AND CONTINUED TO TALK WITH THESE MEN”

In the first days when I learned that I had been cheated on, I did not speak up. I still thought I could save my family. At one point I couldn’t stand it and asked Ilary about the other guy. He denied it, said he didn’t know. Then he realized that I knew. He told me he was only meeting for coffee. I realized that they met in March 2021. There was both that man and others… I told him what I knew and what I found. I then confronted the hairdresser with Alessia. Both were in denial. He was still in contact with those men on the same dates. Before this hit the press, the news about me and Neomi hit the press.

“THIS FATHER TAKES MY WATCH COLLECTION”

After our divorce, his father came to our house to get his things. Later I realized that he took away my entire watch collection. He took it with the boxes and warranty papers. It’s not something that could happen accidentally. And they’ve got someone special after me. They installed voice recorders in my car, in my house. I am being tracked by GPS. 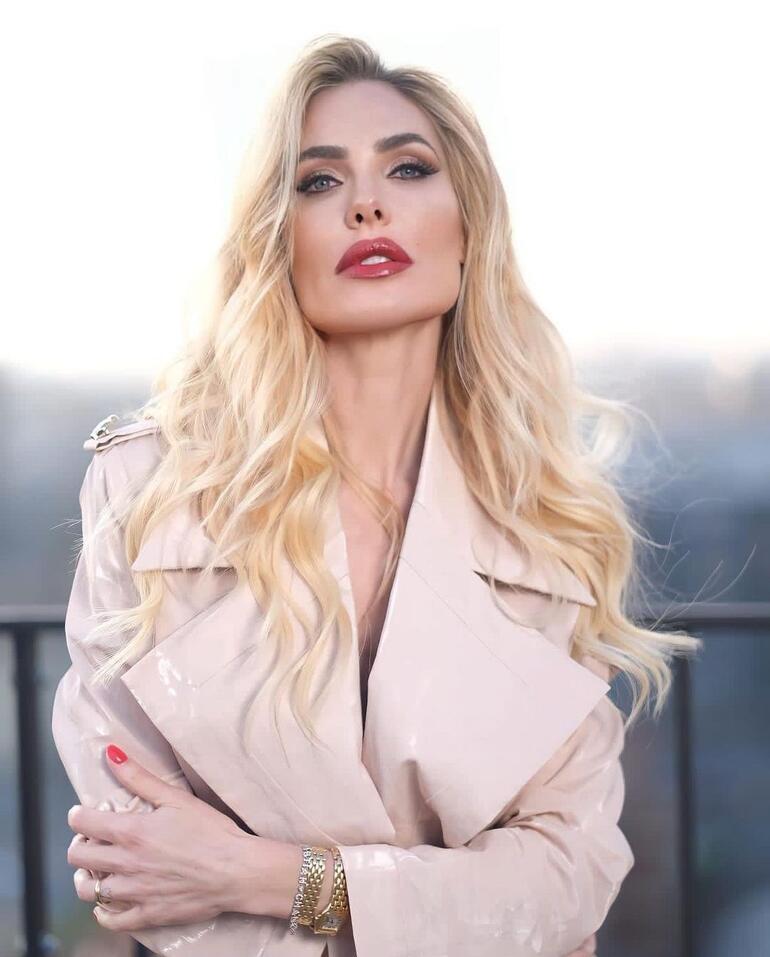