The gas operator in the country continues its efforts to increase its capacity for gas supply.

The increased capacity for natural gas exports from France to Germany will be available from mid-October.

GRTgaz, the gas transmission system operator of France, made the announcement.

GRTgas, “With the effect of the war in Ukraine, historical gas flows from the east have reversed.” said.

In the statement, it was stated that from mid-October, efforts were made to adapt the network to develop new capacity for exports from France to Germany.

Saying that “there will be no gas shortage” in a “normal” winter season, GRTgaz said, “There’s very little room for maneuver, especially on days of high consumption.” used the phrase.

‘1 degree’ recommendation in the heating system

According to the news of AFP, the operator in question expects a decrease in gas supply by about 5 percent in case of a “very cold” winter.

On the other hand, the operator recommended reducing the heating systems by 1 degree. 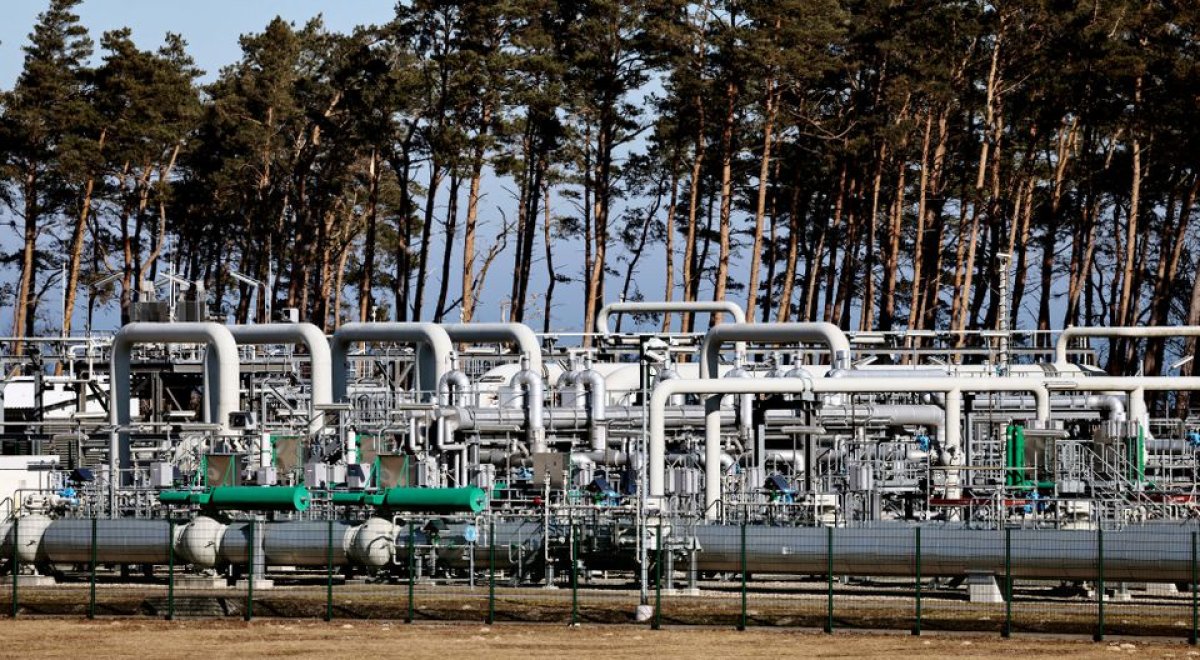