While 20 people on board were evacuated due to the fire in Admiral Kuznetsov, the only aircraft carrier in the hands of the Russian army, the flames were extinguished in a short time.

After the start of the Russia-Ukraine war, the situation of the ammunition and vehicles belonging to the Russian army is frequently on the agenda of the international public.

The planes and the infantry rifles of the soldiers, as well as the tanks that were hunted one by one in the Ukrainian field, became my problem.

Fire broke out while being taken to the shipyard

According to the news of UAV, this time Admiral Kuznetsov, the only aircraft carrier in the possession of the Russian army, caught fire while trying to dock at the Zvyozdochka shipyard in the Murmansk region in the northwest of the country.

In the statement made by Russia’s United Shipbuilding Company (USC), which oversees the modernization of the ship, “A fire broke out on the Admiral Kuznetsov ship in the dock of the Zvyozdochka shipyard. There was no loss of life in the fire. 20 people were evacuated” expressions were used.

It was stated that the fire that broke out on the ship was immediately intervened by the teams and the flames were extinguished in an area of ​​6 square meters before they spread. While the cause of the fire has not been determined yet, an investigation has been started on the subject. 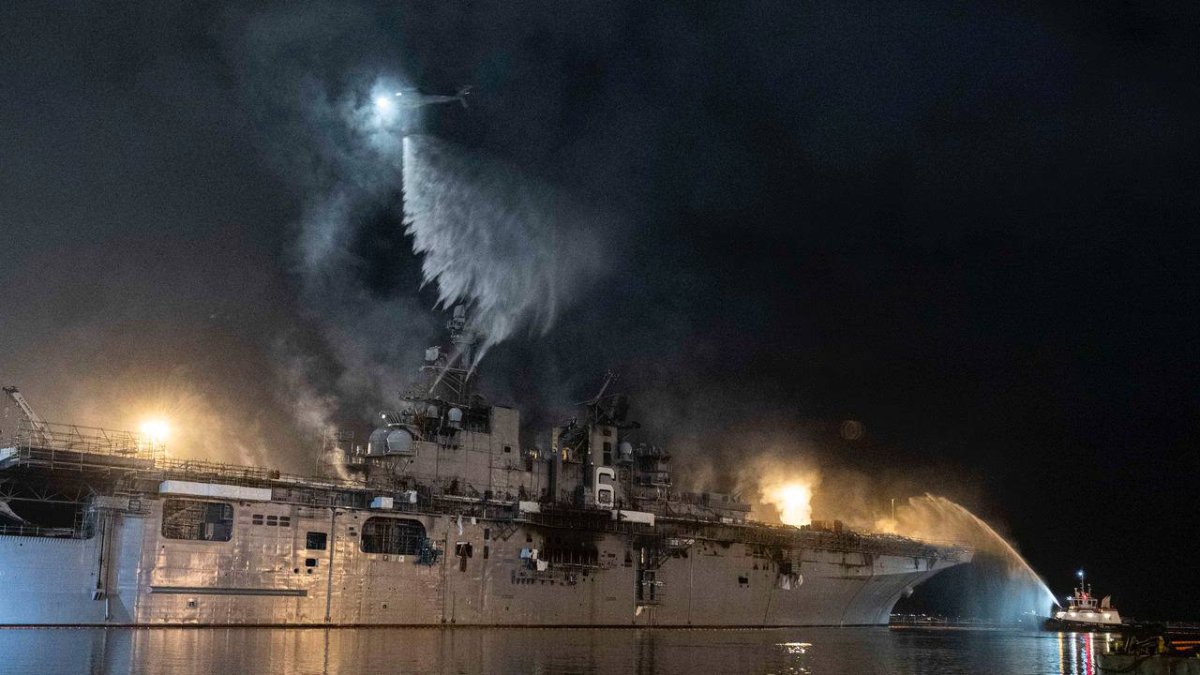