Former Galatasaray football player Selçuk Inan said that if he had not been transferred from Trabzonspor to Galatasaray that season, Fenerbahce would have won the championship. This statement drew the reaction of the fans on social media.

Former national football player Selçuk İnan, who played in Manisaspor, Trabzonspor and Galatasaray in the Super League, made statements to Arda Ün from Assist Analysis.

“Senol teacher turned me into an incredible player”

Experienced name conveying his thoughts about the coaches Şenol Güneş and Fatih Terim he worked with, “When I was working with Şenol Hoca, he trusted me so much that he left me at ease. He turned me into an incredible player in his eyes… Fatih Hoca also loved and trusted me a lot… Fatih Hoca played with more players, managed the player as he wanted, and took the position he wanted. He was a coach who could carve. Şenol is a coach who knows very well how to get efficiency from the player.” he said.

“I got my A license, we are waiting for the Pro license”

Selcuk Inan said that he created his team for coaching. “I did not create a team from my old teammates. It became a more experienced team, which was not easy to come together. We became a good team. I also got my A license. We are waiting for a Pro license. I will not name the team, but there is also a foreign coach.” made the statement.

“I made significant contributions to the score that year”

Inan said that if he had gone to Fenerbahce, not Galatasaray after leaving Trabzonspor, the yellow-dark blue team would have been champions. “I have always been a modest person. But if there is a truth, I made a significant contribution to Galatasaray that year in terms of score. Without them, Fenerbahce would have been the champion. Maybe it would have influenced the result. It is not easy to get a player who has a testimonial now as I was at that time. “In Turkey. Many managers have contributed to my coming to Galatasaray, but if I have made a decision in my life, I will follow it. It was my dream to play in Galatasaray and the only goal I wanted to achieve. When this opportunity came, I went there without thinking about anything else.” he said. 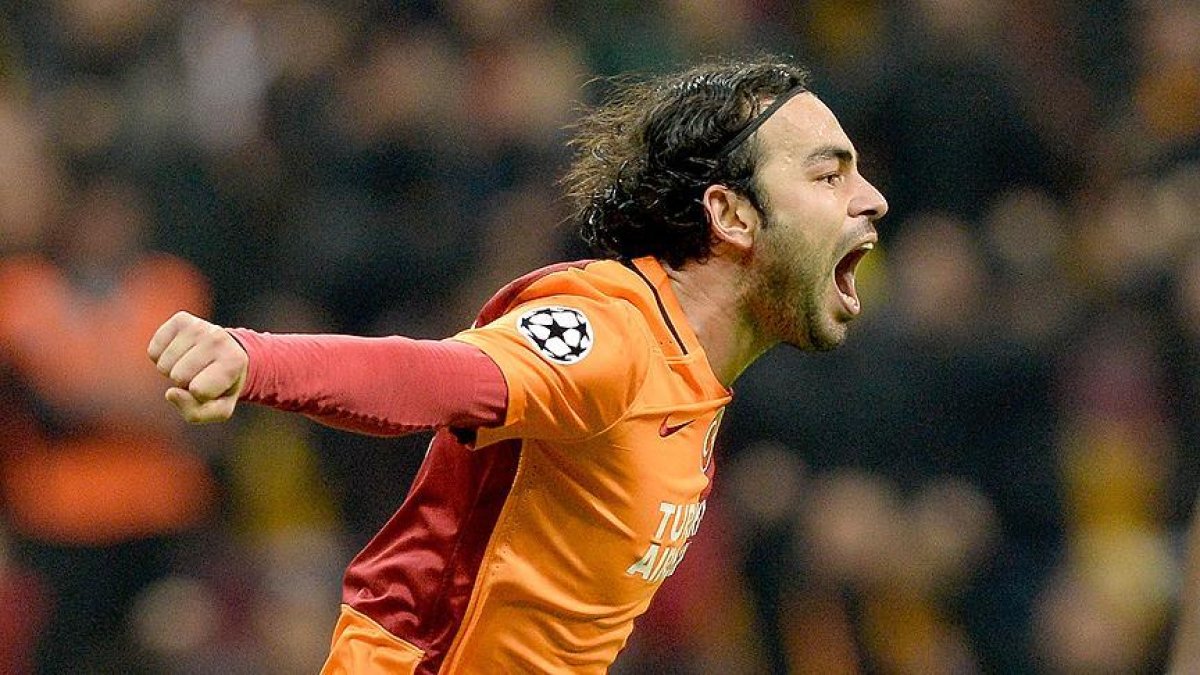 “He knows the community, he has experience”

Inan shared his thoughts on Galatasaray Coach Okan Buruk. “I think because he knows the community, he has experience. I want him to be successful from my heart. Success is an important criterion. When grunts start when you can’t win a match, you can’t think very well, unfortunately. The perception of media power in Turkey can affect people. Okan Hodja’s goals scored in the last minutes are very high. It’s important. At least he can get what he wants to do in a shorter time.” used the phrases. 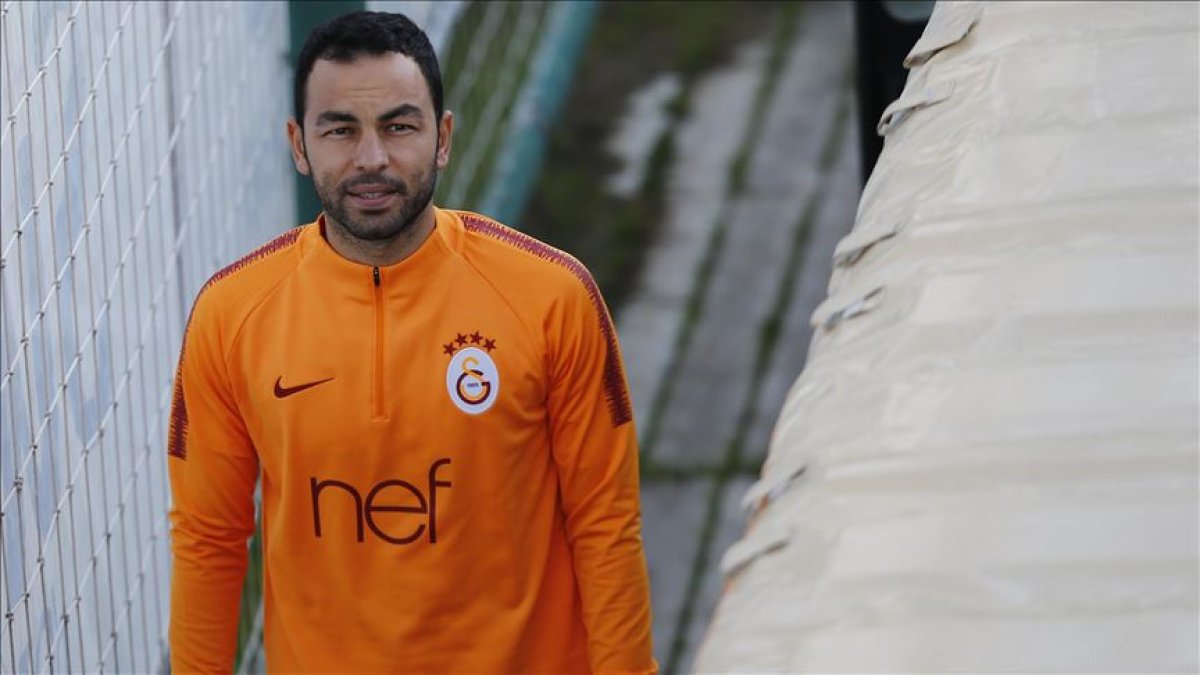 “I’m glad I came to Galatasaray”

Inan said that he received offers from Europe while wearing both Trabzonspor and Galatasaray jerseys. “It happened while I was in Trabzonspor, too. The Leicester City incident happened after I put on the 4th star. I got offers. But I’m glad I came to Galatasaray” said. 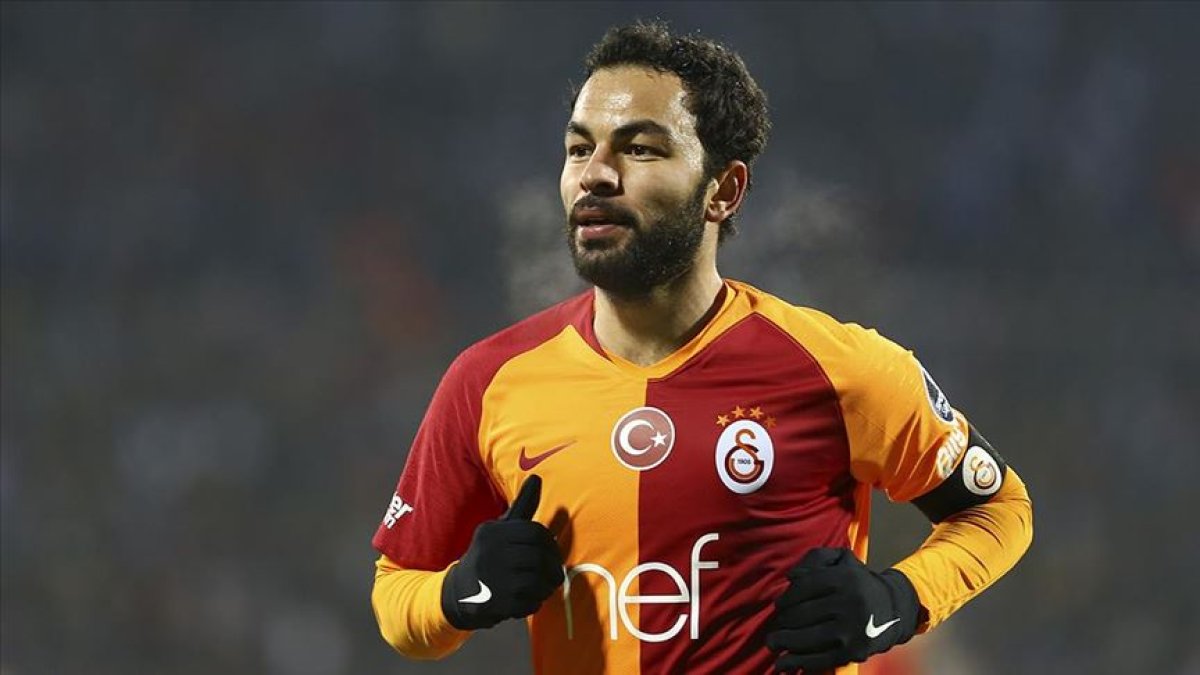 “We live in our country with a focus on success”

Evaluating the latest situation in the A National Football Team, İnan said, “I have said this before. We live in a success-oriented manner in our country. It is very normal that issues such as criticizing or dismissing the teachers in failure are on the agenda… After all, decision makers are the same, both in clubs and in the national team. Today, Hamit Altıntop saw this as appropriate, the past presidents saw Şenol Güneş as appropriate. Ultimately, these are all our players, our children… We are going through a bad time. However, there are very good football players who can handle this situation easily. It’s easy… People inside will decide. I think the people who take on that task now will do what is necessary.” he said. 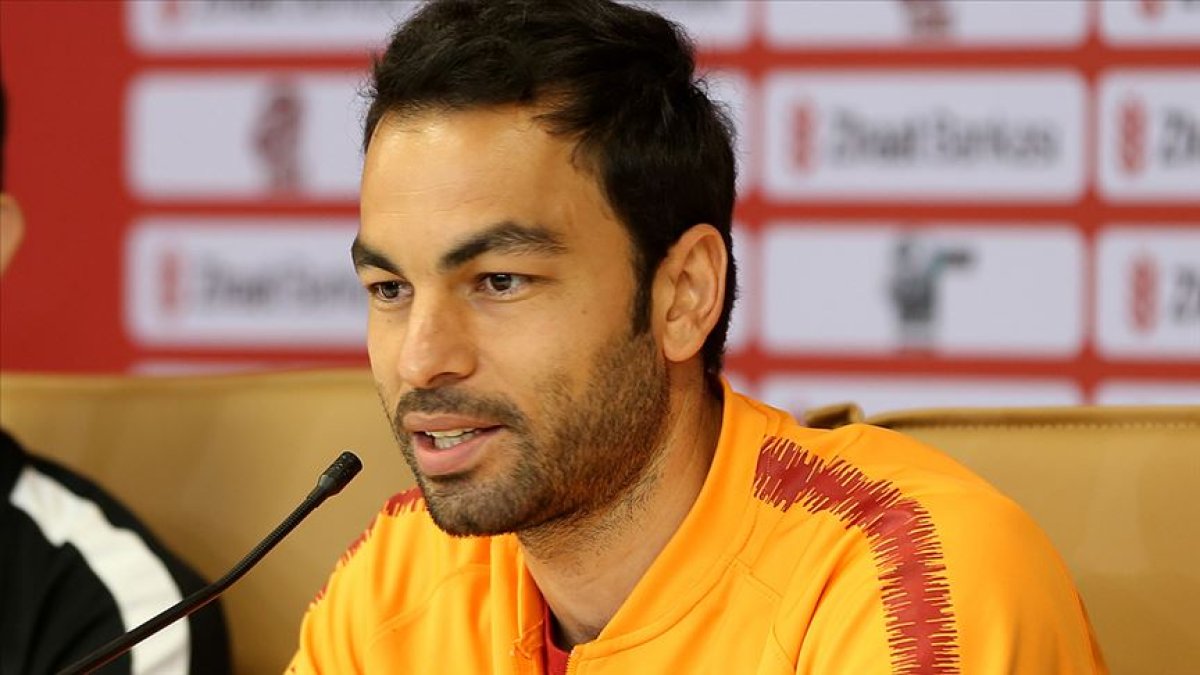 “It wasn’t a team that could come together very easily”

Selçuk believe, “Selçuk – Melo – Sneijder – Drogba, Oliviera – Torreira – Mertens – Icardi?” to the question “You have to ask for the answer. [Gülerek]. It was not a team that would come together very easily. Sneijder, Drogba, Riera, Eboue, Ujfalusi, Melo, Muslera, Hamit… It wasn’t an easy task, so that’s it.” replied in the form.

Selcuk Inan played a big role in the success of his team by making 11 goals and 12 assists in 33 games played in the 2011-12 season when Galatasaray was champion.

Ergin Ataman: “At the end of the match, the referees did not throw the ball into the basket”

Metin Görgün was bid farewell to his final journey