Kanal D, which has left its mark on the screen with its ambitious projects, brings its audience together with a new series. Produced by Most Production and produced by Gül Oğuz, the series that will soon meet with the audience has already aroused great interest. The strong cast of the highly anticipated production has been announced. 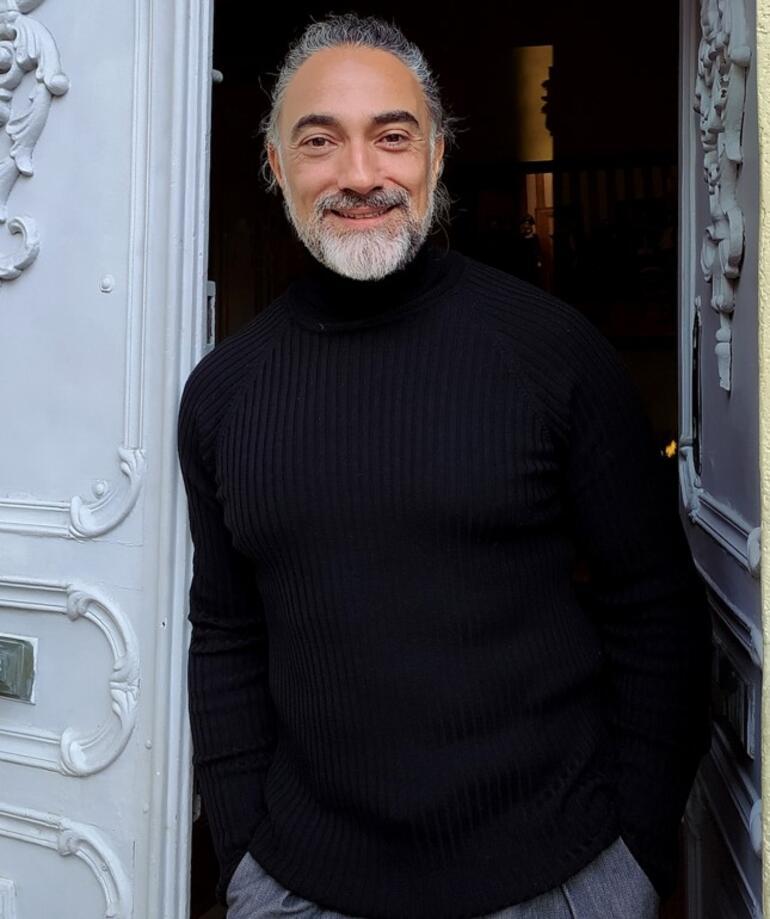 “Farewell Letter”, which is about a true love story that takes its power from hope, will bring the showdown that will develop over the children of lovers who broke up years ago because of a letter. “Farewell Letter”, which will make a sound with its impressive narration and ambitious staff, is coming soon. Channel DIt will start broadcasting in . 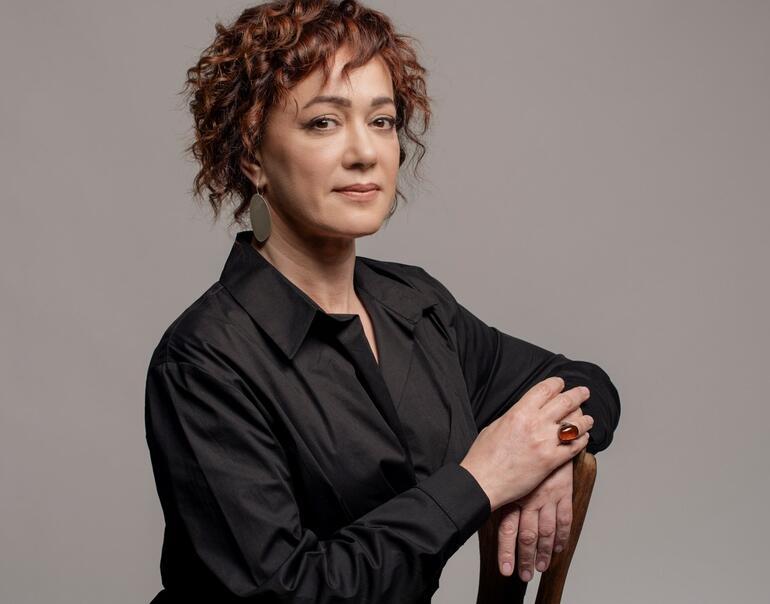