TurkStat will share inflation data for August on Monday. We wanted to remind you of the leading indicators and the results of the surveys made by economists before the data were announced.

Inflation is on everyone’s agenda, from shopkeepers to workers, from housewives to students.

Inflation is a common problem not only for Turkey but also for the whole world.

Consumer price index (CPI) figures announced by the Turkish Statistical Institute (TUIK) in the first week of each month convey the price increase in food, energy and basic products in the previous month.

Inflation had reached 79.60 percent in July.

The most recently announced July inflation data was 2.37 percent monthly and 79.60 percent annually.

TurkStat will announce the inflation rates for August on Monday, September 5th.

According to Reuters, inflation will increase by 2 percent monthly in August, thus increasing to 81.2 percent annually.

According to AA Finance, inflation will increase by 2.27 percent monthly and reach 81.65 percent annually in August.

Meanwhile, ITO announced the retail and wholesale price index in Istanbul, the heart of the economy. According to him, inflation was 2.29 percent monthly and 99.91 percent annually in August.

According to these data, the most expensive match tickets were in Istanbul in August. In food expenditures, the price of onion and okra increased by 17,96 the most. 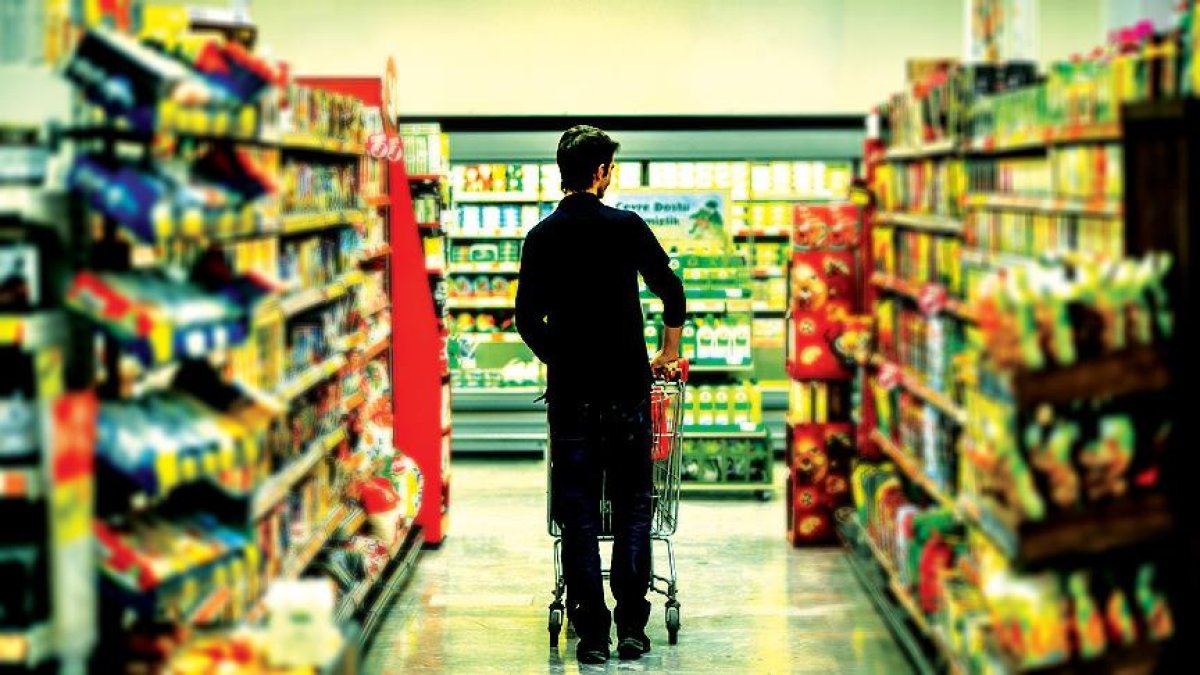 Inflationary pressures continue around the world

You know, while the developments pointing to the continuation of inflationary pressures around the world are still present; Turkey preferred a growth policy based on production, employment and exports.

What the polls say before the inflation figure is announced VIDEO