We usually use ATMs to withdraw money from the bank or to pay off loan debts. However, we may encounter some major problems while using these ATMs. One of the most common problems we encounter is that the ATM swallows the card. An important statement was made about the problems experienced. In the statement made by Akbank, it was explained what citizens should do in such situations. So what should be done when the ATM card is swallowed? How to get back the card swallowed by the ATM? Here are the details…

Everyone has a bank card. We use ATMs when we want to withdraw money or pay a debt. Have you ever had your card swallowed by an ATM? If swallowed, read this news carefully. An important announcement was made by Akbank regarding the problems experienced by the ATM. In the statement made by Akbank, it was explained one by one what citizens should do in the face of the problems they experienced. Here are the details of the news…

In the announcement made by Akbank, “Akbank does not want you to call or tell your card password, do not give credit to such calls and never share your passwords.” expressions were used. While making transactions at the ATM, key in your card password so that no one else can see it. Even close it with your hand.

If the ATM you are dealing with has problems (lack of buttons, lack of camera, hole), call the customer representative immediately. When creating your card password, be sure to choose difficult numbers. 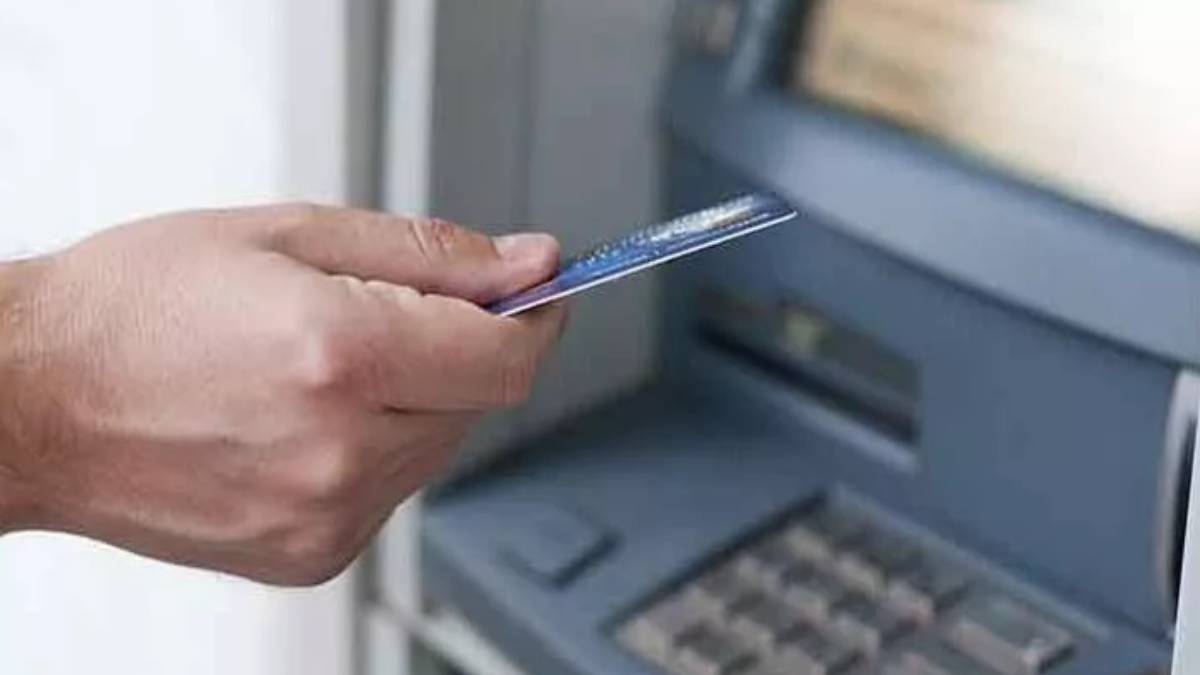 DETAILS OF THE ANNOUNCEMENT

In the announcement made by Akbank to its customers, it was stated:

“When determining your password, do not use numbers that create clear geometric shapes from your hand movements. Never save your password in writing anywhere. If your card gets stuck at the ATM, stay by the ATM and call 444 25 25 Akbank Customer Communication Center from your own phone. Do not give credit to the help offers of third parties, and do not share your password in case of problems you experience while making transactions at the ATM.