The instruction given by a woman whose husband was fighting in Russia to her husband about Ukrainian women turned blood. The investigation launched for the audio recordings that came to light in April has concluded, adding the Ukrainian woman to the international wanted list.

The Ukrainians, whose war in their country has been going on for 10 months, are speaking today of the incredible instruction a Russian woman gave to her husband who was fighting in Ukraine.

In the audio recording obtained by the Ukraine Security Service (SBU) during the wiretaps, a woman whose husband was fighting in Ukraine instructs her to rape Ukrainian women.

“I ALLOW YOU TO RAPATE UKRAINE WOMEN”

In the 30-second recording, the woman, whose name was first learned as Olga Bykovskaya, speaks and says to her husband ‘Ukrainian women are there. You can rape them. Just don’t tell me anything’ is heard saying.

While even her husband is surprised by what the woman said, he asks again to get approval; ‘Can I really?’

The woman confidently answers with a smile; ‘Yes I let you, just be careful and don’t tell me anything’ 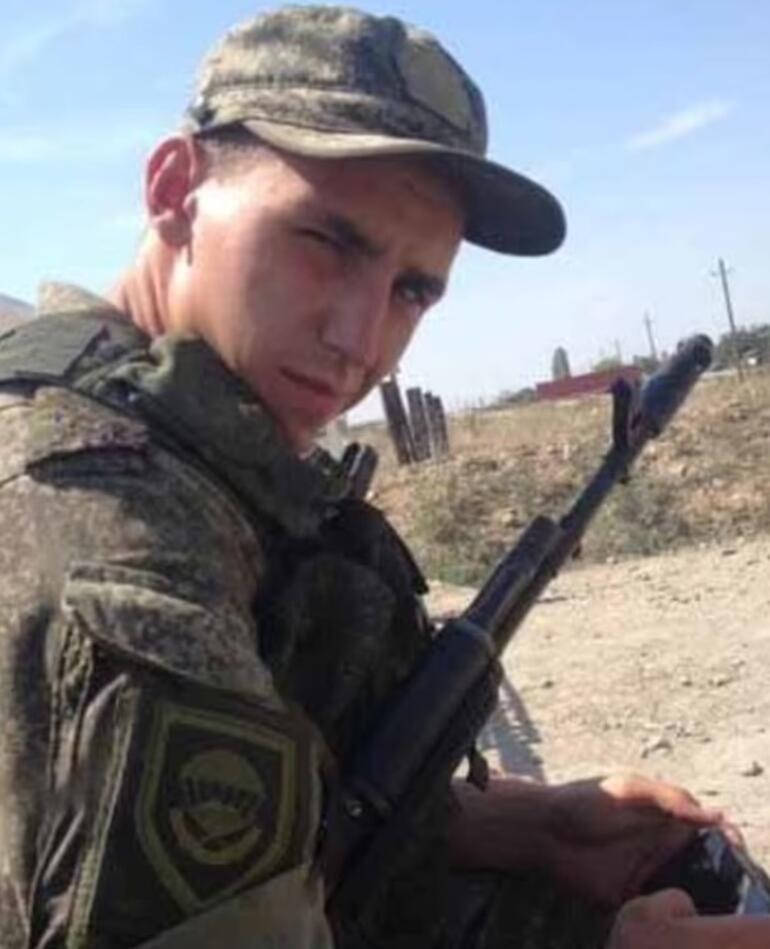 The video was broadcast simultaneously with the speech of Ukrainian President Zelensky on April 12, in which he announced that Russian troops raped Ukrainian women and sexually abused young children.

Investigative journalists at Radio Liberty worked with Ukrainian law enforcement to track down the soldier in the tape. One of the numbers in the search was spotted in the Kherson area in April.

After the investigations, the investigators determined that the blood-curdling meeting belonged to 27-year-old Russian soldier Roman Bykovsky and his wife Olga Bykovskaya.

THEY DENIED BUT THE INVESTIGATION HAS BEEN STARTED

of the couple Russia‘s photos on the popular sharing site VKontakte were found. When journalists contacted the duo, both denied that the recording was theirs.

However, the investigations revealed that the audio recording belonged to them and an official investigation was launched. 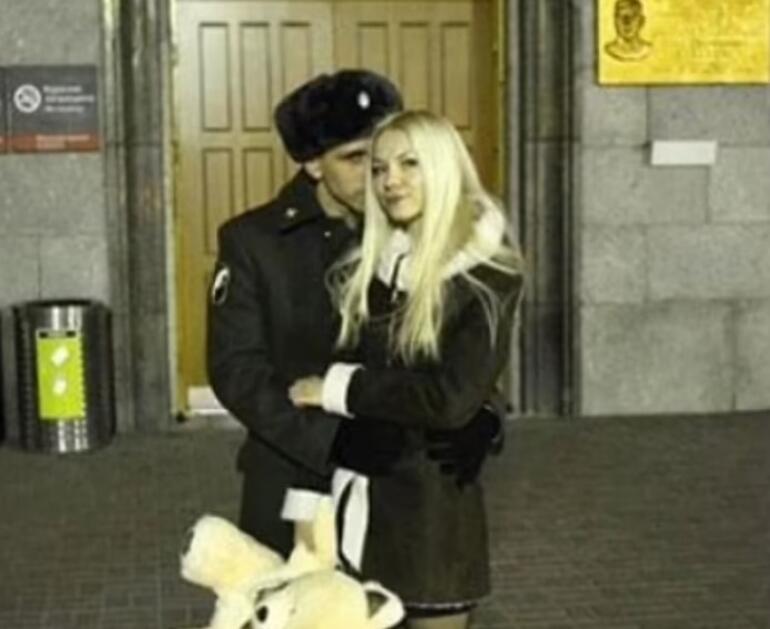 The investigation, which started at the end of April, was completed. The woman’s horrific instruction was found to violate Article 27.2 of the Convention for the Protection of the Civilian Population in Time of War and the Geneva Conventions.

Ukrainian authorities want the woman to be tried with a prison sentence of up to 12 years.

Ukraine security forces added Olga Bykovskaya to the international wanted list after the investigation was completed.