in the USA Brown University25-year-old who graduated with a full scholarship from Melis Gokalpstarted working at the company called InterSystems, which designs the digital health systems of developed countries. Gökalp, who made the software for the assistant glasses that will facilitate the life of the visually impaired, which was developed here between 2019-2021, explained the groundbreaking invention as follows:

TELLING THE LOCATION OF THE ITEM

“A guy with a camera on it. glasses think. These glasses are connected to a powerful computer. The sensors on the glasses identify the objects in front of a visually impaired person and tell them with a headset. Visually impaired individuals can give voice commands to these glasses. What glasses can do is not limited to this. ‘Where are my keys?’ you might ask, she is describing the location of the keys around her. In the color telling function, it tells the color of an object you point with your fingertip. 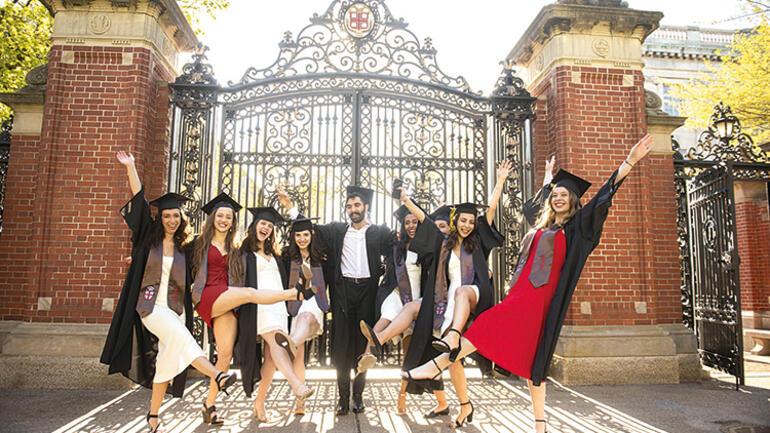 Melis Gökalp, who met coding at Brown University, also studied in the field of sociology, which examines Slavic culture.

In face recognition mode, it transfers the names and basic information of predefined people to the user as soon as it sees it. If a friend is coming from the opposite direction, glasses can inform the visually impaired person. I prepared the software that brings the object recognition and finding, face recognition features to the project. The success rate of glasses in face and object recognition is close to 100 percent. For this reason, I also received a research award. Six prototypes of the goggles have been produced, now being tested in clinical trials at Rhode Island Veterans Hospital.”

Melis Gökalp, who said that the software company named InterSystems, where she works, is protected like the Pentagon, said, “InterSystems provides services to many countries with systems similar to e-Pulse in Turkey. When the pandemic broke out, we prepared the software system for hospitals that were quickly established in China and Italy. I also worked on preparing the software for the health systems of countries such as the United Kingdom, Canada, and the United Arab Emirates. My father, a doctor, used to use very bad software for patient tracking years ago. Before that, there were mountains of files in doctor’s offices. e-Pulse has provided great comfort and security in the field of health.”

Melis, the only child of pediatrician Ahmet Gökalp and music teacher Aşkın Gökalp, was published in Hürriyet newspaper on June 7, 2008, when she was 11 years old and a 6th grade student. She graduated from Harvard University Law School and spoke in front of 8 thousand people at the ceremony. He was impressed by Yeğinsu’s news. She read that former US President Barack Obama graduated from the same faculty of the same school and gave a speech at the same podium. Starting to dream of a successful career from that moment, Gökalp describes the turning point as follows; “I learned to read and write very late in the first grade. Even my family had guidance support. The day I read Can Yeğinsu’s success story in the Hürriyet newspaper, I said, ‘I have to study hard to get to good places’ and two years later I became the first in Turkey in SBS. Then with full scholarship Ram The years of High School and Brown University with a full scholarship are here.” 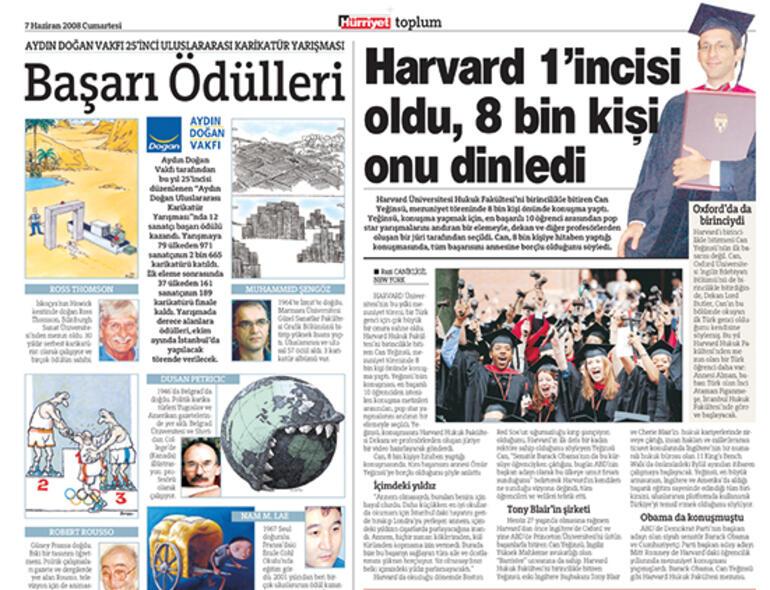