According to the news in the country’s press, groups shouting slogans demanding intervention from the army, broke through the police barrier and entered the Congress building.

Bolsonaro supporters, who organized a protest against the new President of Brazil, Luiz Inácio Lula da Silva, called for the military to intervene.

Some demonstrators were seen climbing onto the roofs of the House of Representatives and Senate buildings.

Brazilian President Luiz Inácio Lula ordered the protesters who stormed the Congress, the Presidential Palace and the Supreme Court.

Lula stated that what was done was “vandalism and fascism” and that the people who were supposed to be responsible for security in Brazil did not do their job.

Emphasizing that those who occupy the Presidency, Supreme Court and Congress are encouraged, Lula said, “Those who do this will be punished by the force of the law. They took advantage of the silence of Sunday while forming the government. It is known that several speeches by the former president (Bolsonaro) led to this. This is the responsibility of him and his supporters. ” said.

Noting that Ricardo Capelli, Secretary General of the Ministry of Justice, would be responsible for the entire security zone, Lula said that Capelli would be directly subordinate to him.

It was shared that Lula made some visits to the state of Sao Paulo and changed his schedule after the events, while the activists forcibly entered government buildings.

Shortly after Lula’s statement, the Brazilian press announced that the Presidential Palace, the Supreme Court and the Brazilian Congress were reinstated. 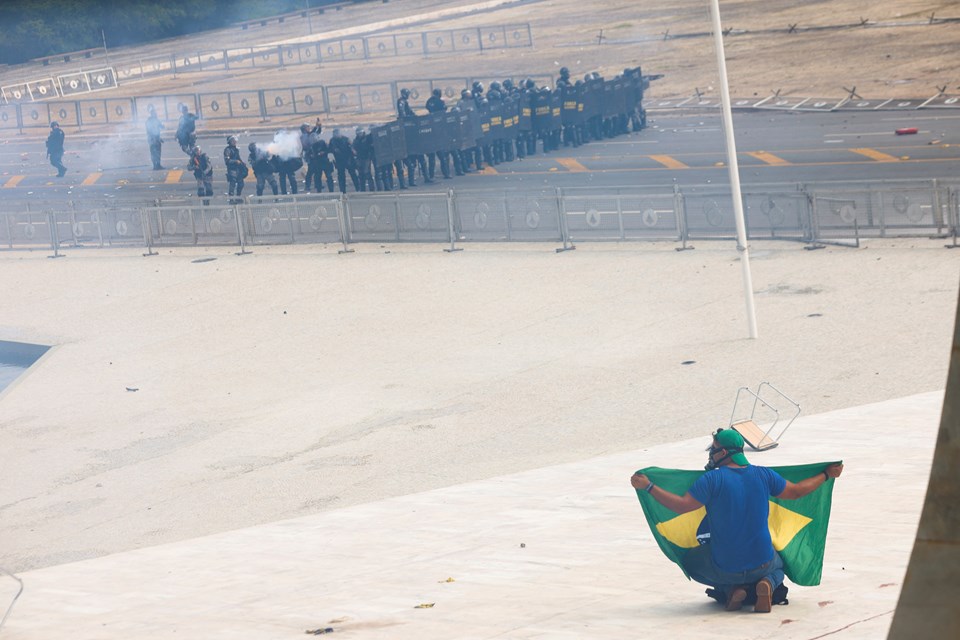 Bolsonaro supporters attacked the security forces with flags and sticks they were carrying and damaged vehicles. 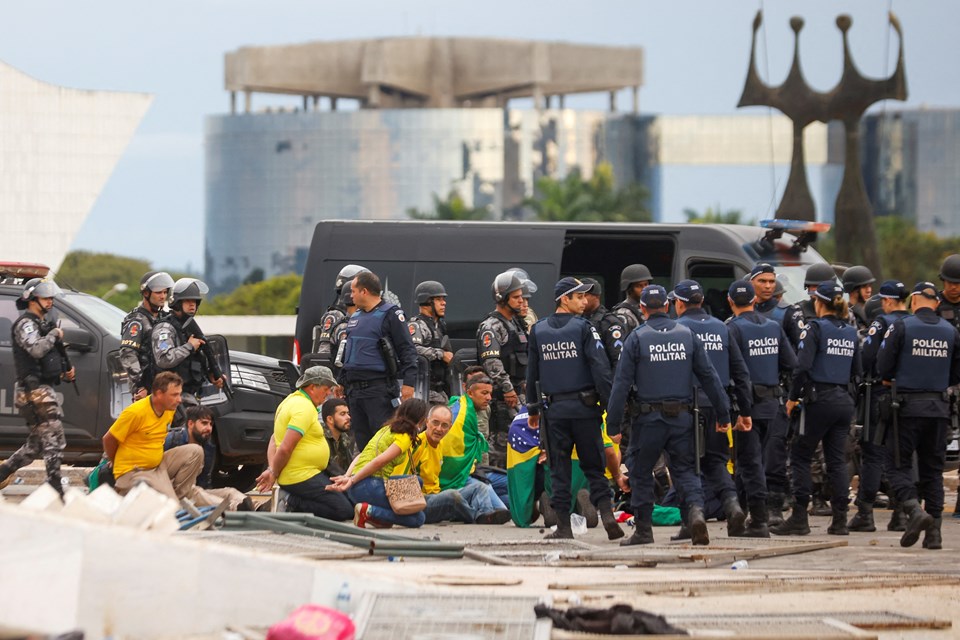 It was stated that many reinforcements were sent to the region to bring the events under control, and 150 Bolsonaro supporters were detained.

Federal Territory Security Secretary Anderson Torres, known as an ally of Bolsonaro, has been impeached for negligence in a raid on the Presidency, Supreme Court, and Congress.

Noting that those responsible will be punished, Brasilia Governor Ibaneis Rocha said, “I have decided to dismiss the Federal District Security Minister, I have taken all the security forces to the streets to intervene in the events.” said.

Brazilian Justice Minister Flavio Dino also blamed Bolsonaro for the events and stated that the will of the people would prevail over the actions of the putschists.

In the second round presidential election held on October 30, 2022 in Brazil, the largest country in South America, with a population of over 212 million, the left-wing ex-President Lula, who ruled the country for two terms, voted 50.9 percent and the far-right Bolsonaro 49.1 percent. had received.

After the election results were announced, Bolsonaro supporters first carried out highway blockades in the country for days, and then called on the armed forces to intervene against Lula’s assuming the presidency during the demonstrations they held in front of army headquarters.

On November 15, the 123rd anniversary of the proclamation of the republic in the country, supporters of Bolsonaro held demonstrations near military headquarters in the cities of Brasilia, Sao Paulo, Rio de Janeiro, Recife and Belen, calling the army to intervene against Lula.

Former President Lula da Silva, who won the second round of the Brazilian presidential election, was sworn in on 1 January 2023.