The actress diagnosed with lung cancer after treatment for COVID-19 Billur Kalkavan gave information about the latest situation.

Calling his fans from his social media account, Kalkavan said “everything is fine”.

The famous name who spent the process in the hospital shared, ‘I am telling for those who are wondering about my health; I’m very good, I’m getting better every day. The results are also very good, there is nothing to worry about, I am recovering. Even the hair is coming out of my head, I shave it myself because it is not more beautiful… I’m getting over this issue, don’t worry. Our Billur TV shoot this month will be a little late, I need to stay in the hospital a little longer, forgive me. I love you so much, I continue to receive your beautiful energies. Thanks…” he said.

‘IT’S DIFFICULT TO BE A RICH CHILD’

He completed high school in America. He took psychology classes from UCLA University. In his first role in the cinema, he played a boy kidnapped for ransom by the villain played by Erol Taş in the 1969 movie “Separate Worlds”. Billur Kalkavan, who was born as the daughter of a shipowner father, talked about his childhood years and his family in the program he was a guest of:

“My father was a man who gave incredible importance to table rules. I have never seen a man who cares so much in my life. For example, if I said, ‘Dad, I failed the class’, he would say, ‘You will pass next year’. But when I put her arm on the table, she blushed. He used to shave before sitting at the table. He used to wear special clothes made for the house.”

“I have never seen such strict rules at any other friend’s house. Good thing he did! Because I learned a lot of things I learned in life at that table, now I understand, we used to chat because… “

“He was a Philosophy graduate from Oxford. If my father does not speak, who will speak? I learned many things from my father, from art to literature. It was like a walking library…”

I FEEL AT THE CLASS, MY FATHER DID NOT SAY ANYTHING!

“I stayed while I was in high school, my father didn’t say anything. I went to America and finished there. Because I didn’t like going to school. I never liked going to school. There was so much being taught at home that I got bored of going to school and learning something.” 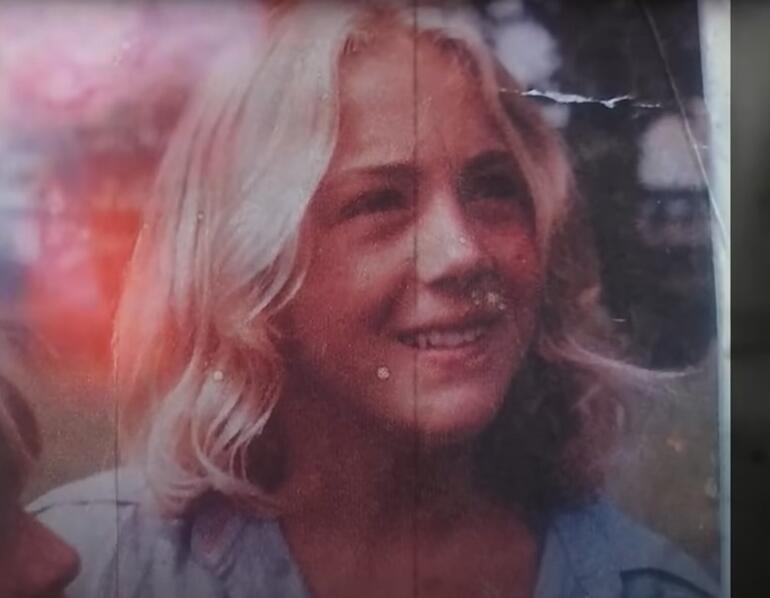 “I was harassed a lot during my school life. I was subjected to all kinds of physical and verbal abuse. Because Maarif College (Kadıköy Anatolian High School) had 3 thousand people, then I was the only one blonde. They were swarming into the classroom, I couldn’t go out during breaks to see me, I was afraid. “

THE MAIN SHIPMENTARY IS MY FATHER

“Our family’s wealth comes from my grandfather. They call my father a ‘shipowner’, but the real shipowner is my grandfather. My grandfather came to Istanbul in 1990, settled in Fatih, then bought that mansion in Beylerbeyi. In fact, my father used to say that ‘he bought it for 16 thousand liras’, now it’s probably worth hundreds of millions of dollars. The only man in the family who studied was my father…”

“My father lived off my grandfather’s money. He stole a lot of money, he lost it! He had a lot of companies, he always handed over to others. My father was a man on the list of taxpayers. Of course, the mountain does not stand ready…”

“They had friends like themselves, men who loved life. Being a rich kid is a hard thing, you don’t have greed. I don’t have ambition either, if I have a ‘must-have’ job, I’ll do it, and if I don’t, I don’t care. “

“I also like to live life. I look like my mother in appearance and my father in character. The only difference is that I am a responsible person…” 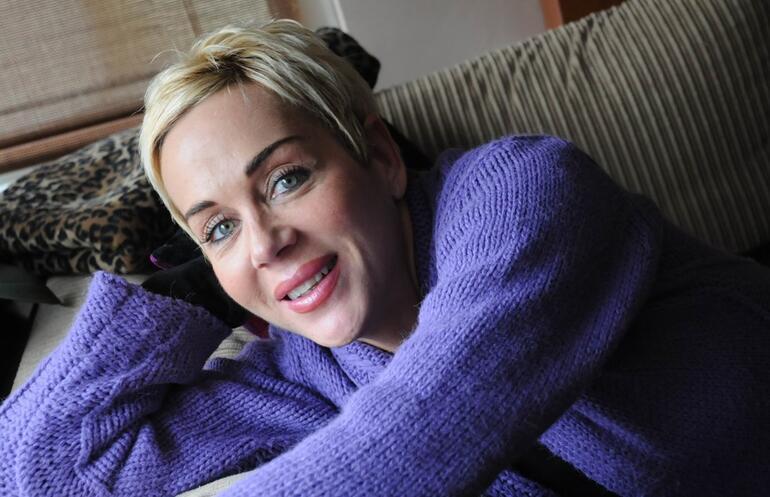 “I don’t know when my father went bankrupt, my mother knows it. It is not like a poor man’s life for a great rich man to be broke. Our family was going bankrupt in the TV series “Ihlamurlar Altında” and they put me in a shanty house in Gaziosmanpaşa. I said ‘no, it’s illogical’ ok the public likes such agitation, but I know the bankruptcy of the rich very well, you can move from a big mansion to a small mansion. When the rich man goes bankrupt, he does not live in Gaziosmanpaşa. I’m not saying it because I belittle it, so no one should get it wrong, but that’s not how it works. You can make your life smaller… At that time, I couldn’t make up my mind, but I had a good time in Gaziosmanpaşa, too. My main purpose in life is to enjoy. I always chose freedom, my house was foreclosed and I was in debt…. I have many dreams and I want to do many things. “

“I love cleaning house. Once a month, someone comes to clean, other than that, I do my own cleaning. We have eight cats, I start with their meals, wipe the house, vacuum, food do it like this, time passes…”