Bill Gates, the founder of Microsoft and one of the richest business people in the world, shared the phone he used.

Microsoft founder and one of the richest people in the world Bill Gatesespecially with the statements he made during the pandemic period, has often managed to be on the agenda.

Bill Gates, who turned out to have switched to a new phone and changed the current model, announced which phone he was using.

Gates said that he recently visited Samsung President Lee Jae-Yong in Korea and gave him the GalaxyZ Fold 4 as a gift.

The famous businessman added that he continues to use Samsung by switching to the new version of Z Fold 3, Z Fold 4. 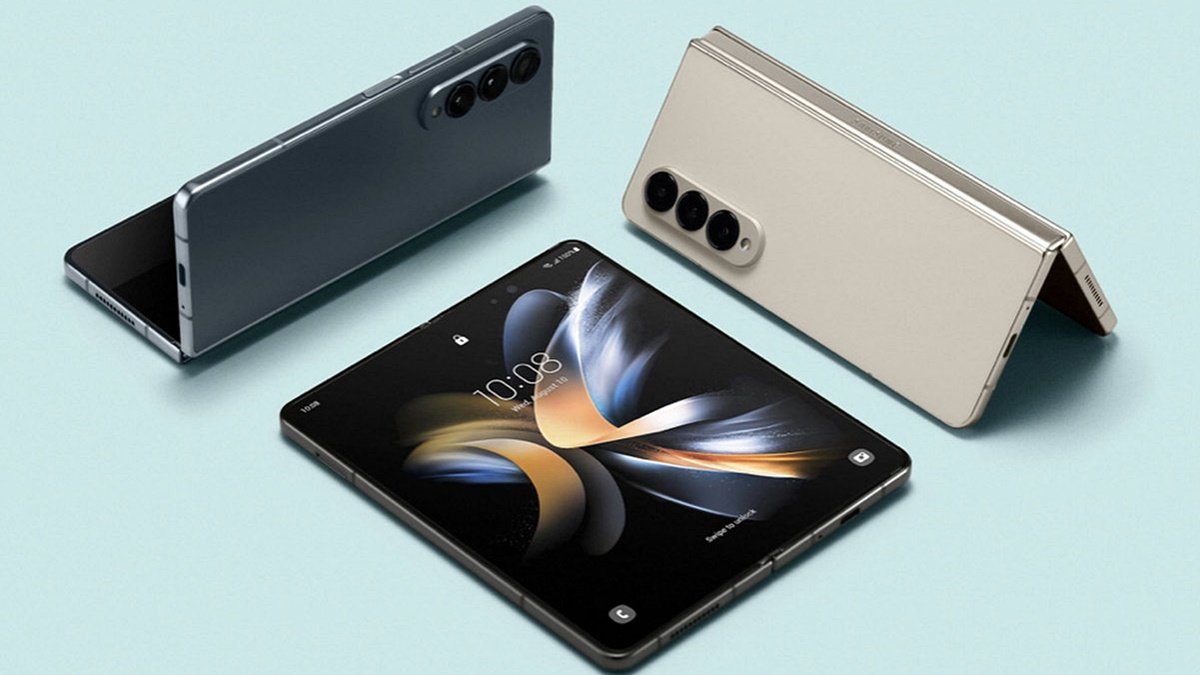 Microsoft and Samsung are collaborating on software optimizations in the long term. This explains why Gates prefers foldable Samsung models.

The famous billionaire states that he does not use a tablet and that the screen of the Galaxy Z Fold 4 is sufficient. 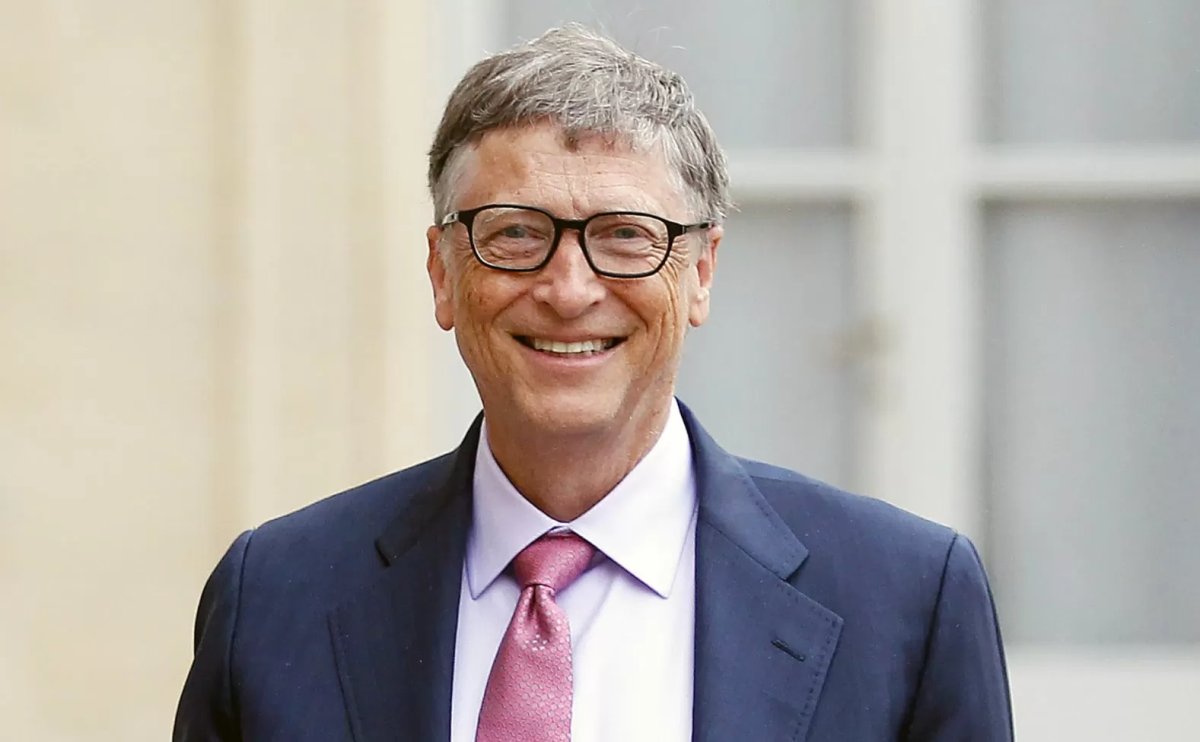