Dollar prices, which have been above 18 TL for a long time, are in the attention of economists and investors. The frightening statement about the dollar, which is below the real inflation figures, came from the famous Economist Evren Devrim Zelyut. Emphasizing that the dollar will reach 25 TL, Zelyut announced that date. Here are the statements of the famous Economist Evren Devrim Zelyut…

“Meat prices will skyrocket!” He answered the questions in mind with his article titled. Stating that there is a shortage of foreign currency in the country, Zelyut underlined that the reason for this situation is exports. Stating that we are far from creating technology due to the deterioration of the AK Party’s management system, Zelyut said that universities are full of supporters. Emphasizing that students should be well trained, Zelyut said that there is no qualification in the workforce due to the inadequacy of the students. Zelyut, who said that companies remained far from competition and inefficient, emphasized that this situation weakened weak exports and that there was no foreign exchange inflow to the country.

Expressing that imports are more than exports within the scope of the emerging situation, Zelyut underlined that the balance of goods in foreign trade turned against us. Stating that the goods sold contain low technology, Zelyut stated that he wrote many times that this is not worth the money. Emphasizing that another development that increased the dollar shortage was that our export market was not good, Zelyut said, “The Istanbul Chamber of Industry (ISO) Turkey Manufacturing Industry Export Climate Index, which measures the operating conditions of the Turkish manufacturing sector in the main export markets, was 48.5 in December, and Turkish manufacturers’ exports signaled that the deceleration in conditions continues. Although the deterioration in foreign demand conditions was the slightest since September, it continued for the fifth month in a row. used his statements.

Evren Devrim Zelyut said that when the market is looked at within the scope of his evaluations, the following statements are included in the report:

* The USA, where economic activity slowed down significantly and recorded the sharpest drop in the last four months, continued to be one of the main sources of the slowdown in export demand.

*Production in Germany, the largest export market for Turkish manufacturing industry products, declined for the sixth month in a row. However, the decline was moderate and the lowest rate of the current contraction period. 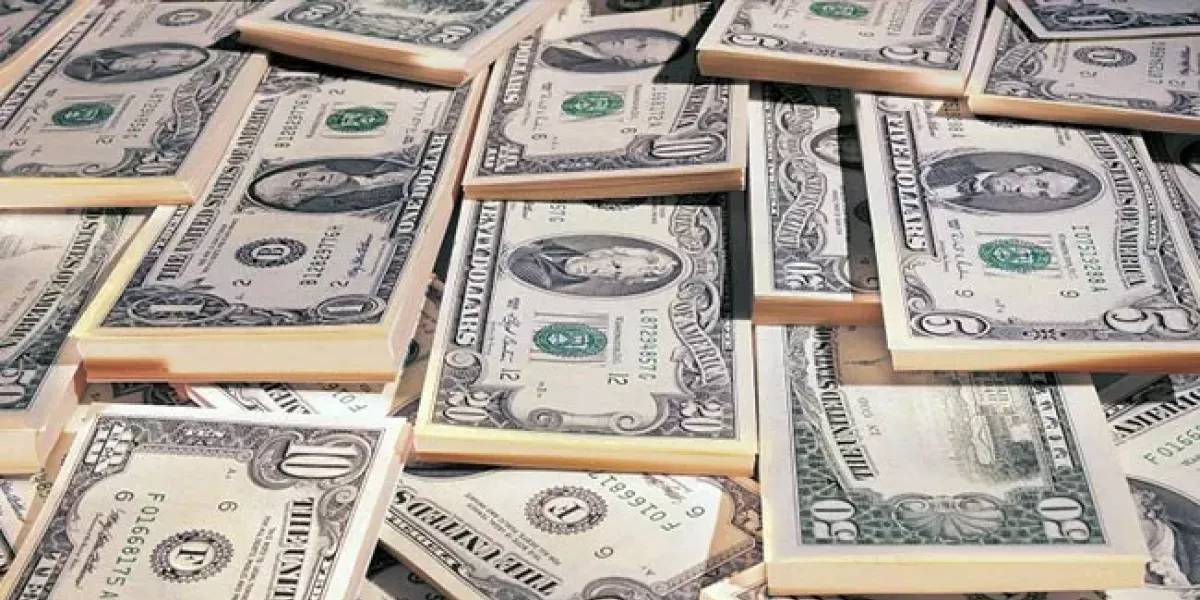 WHAT WAS THE RESULTS OF THE SITUATION?

2- Considering that all the financial buffers are spent, we estimate that the exchange rate pressure that will be created by the deficit will be alleviated only with an agreement with a global resource such as the IMF, otherwise the exchange rate will reach 25 liras in the autumn of 2023.
Zelyut said that these estimations have base effects on inflation in Turkey and that these effects will burst the bubble. Zelyut underlined that if inflation rises, the depreciation of TL will continue steadily. 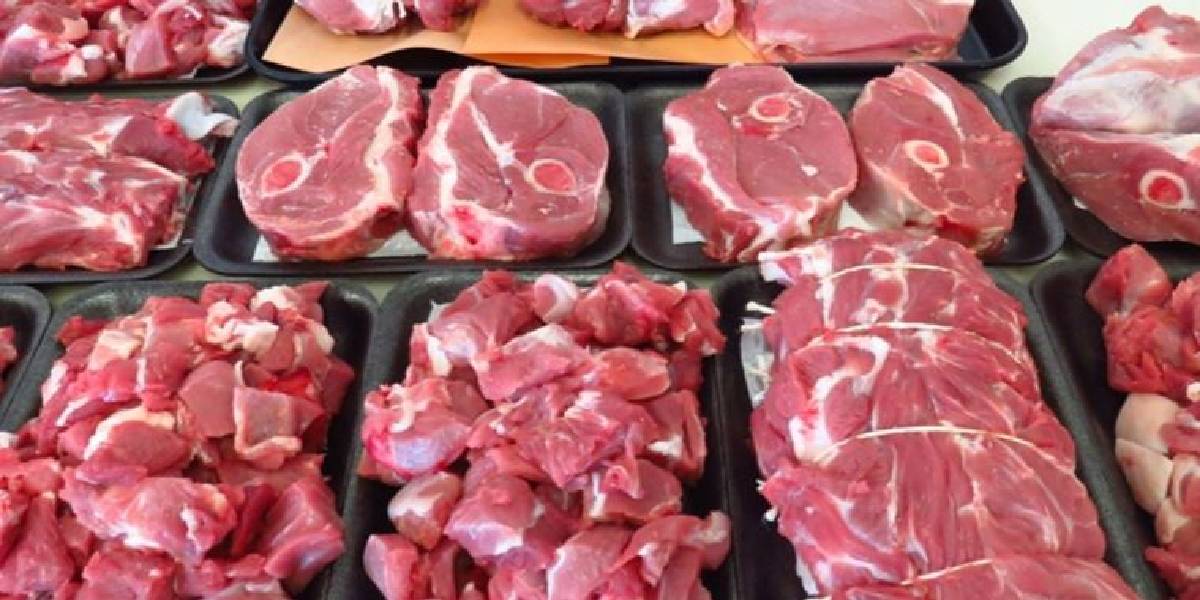 THE FOOD INDUSTRY STARTS TO CRACK

Zelyut, who said that math games could not stop the rise in food prices, said that the expectations, which were inflated with some effect, were replaced by the bitter realities in the market. Stating that there was a 30% increase in meat prices in the last month, Zelyut pointed to the statement of Aydın Tüfekçi, President of the Istanbul Chamber of Retailers Butchers and Craftsmen. Stating that lamb carcass meat is between 135 TL and 140 TL in Istanbul, Tüfekçi said that veal carcass is 130 TL. Tüfekçi stated that the wholesale sales of lamb meat increased from 105 TL to 140 TL with the latest price hikes, and underlined that veal increased from 98 TL to 130 TL.

Zelyut, who said that 1 kilo of ground beef can reach up to 200 TL, emphasized that the heavy table seen in meat is also seen in other products. Touching on the reason for this situation, Evren Devrim Zelyut, CHP Bursa MV. He explained the situation with the explanations of farmer Orhan Sarıbal. Sarıbal stated that in 2021, 24.1 billion TL of agricultural support and 9.46 million tons of fattening feed were purchased. Underlining the figures seen in 2022, Sarıbal added that 7.62 million tons of fattening feed was purchased with 39.8 billion TL. 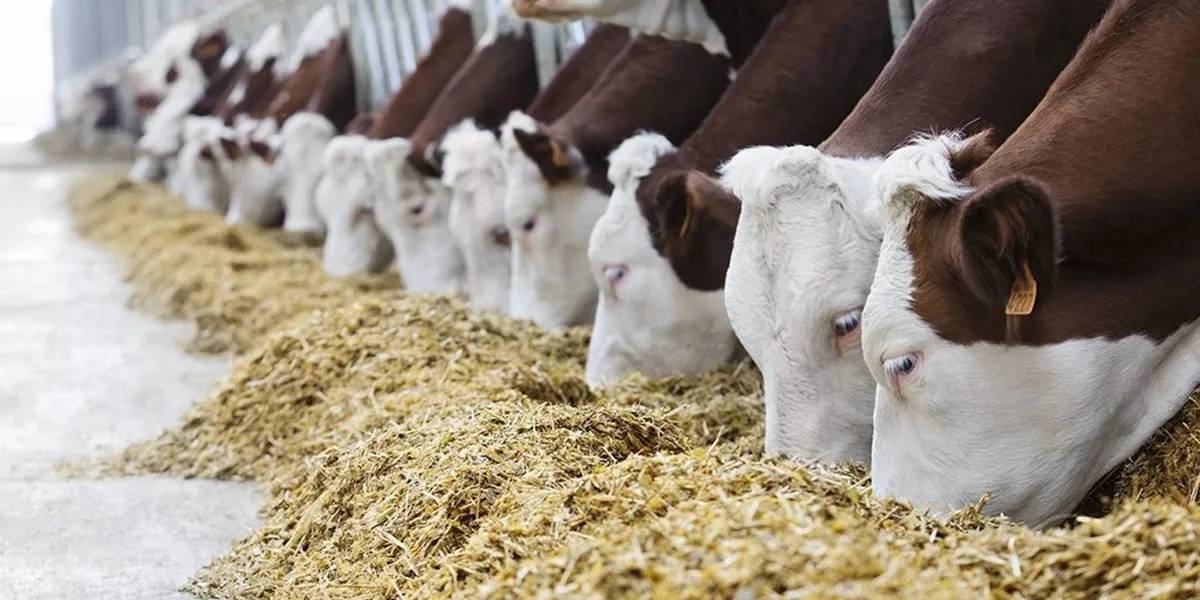 Zelyut, who said that the amount of nephews bought by the breeders, has decreased and added that it has become more expensive to feed animals. Evaluating the figures seen in the market in this context, Zelyut said, “There has been a 140% increase in mixed food in the last year. In roughage; Corn bowls from 10 liras to 35 liras. Increase 250% Straw from 25 lira to 80 lira. Increase 220% Alfalfa from 30 lira to 100 lira. The increase was 233%.” said.

Stating that the prices of minced meat will move towards the band between 250 TL and 270 TL, Zelyut said that the government imports meat to control the price. Emphasizing that prices are also high in global markets, Zelyut added that meat shortages can be prevented with imports, but price increases cannot be prevented. 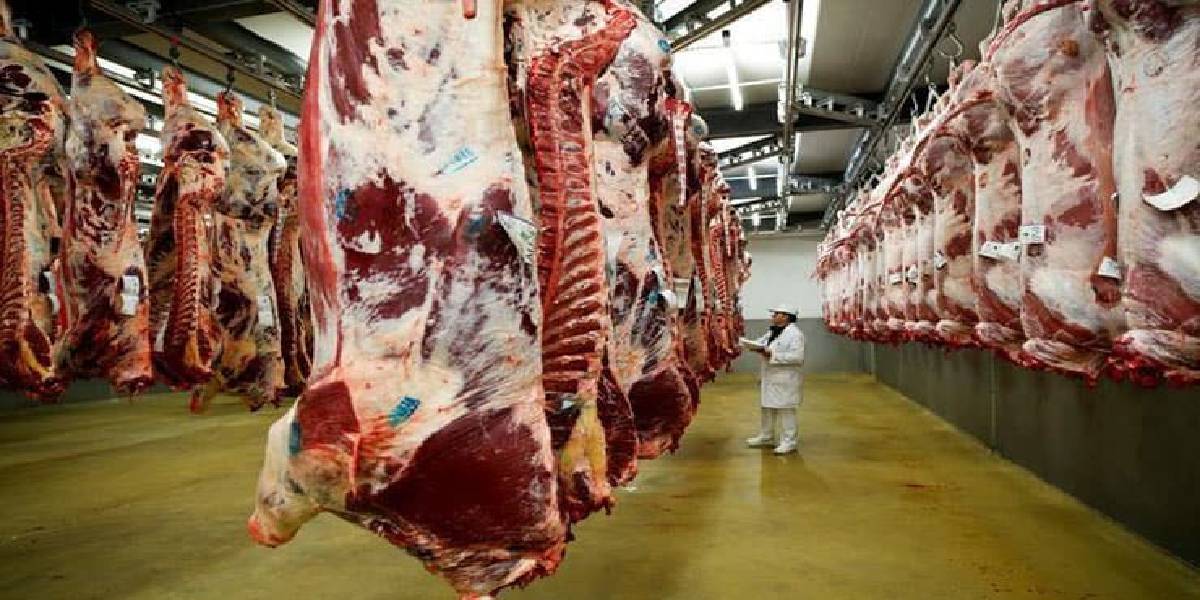 Stating that the IHC made an agreement to bring meat from the Balkans, Zelyut said that production should be done on time. Underlining that low-interest loans are given to housing, Zelyut said, “It would be a dream to expect food prices to decrease while money flows to KKM interest three times as much as agricultural supports.” he said. Reciting his last words about the dollar, Zelyut emphasized that inflation will not decrease and the depreciation of TL will not decrease, emphasizing that we will be in a troubled period.