According to Jato Dynamics data, the 10 best-selling cars in Europe in July were announced.

The global chip crisis took a toll on Volkswagen’s results. The German manufacturer could not comply with the schedule in the deliveries of electric vehicles, especially the ID.3 model.

This has benefited competitors such as Stellantis and Renault. Stellantis increased its sales by 41 percent year-on-year, while Renault grew by 66 percent.

Volkswagen T-Roc was the leader of July in new car sales in Europe. Dacia Sandero, with 16,632 units, followed the automobile, which grew by 15 percent with 19,938 sales. 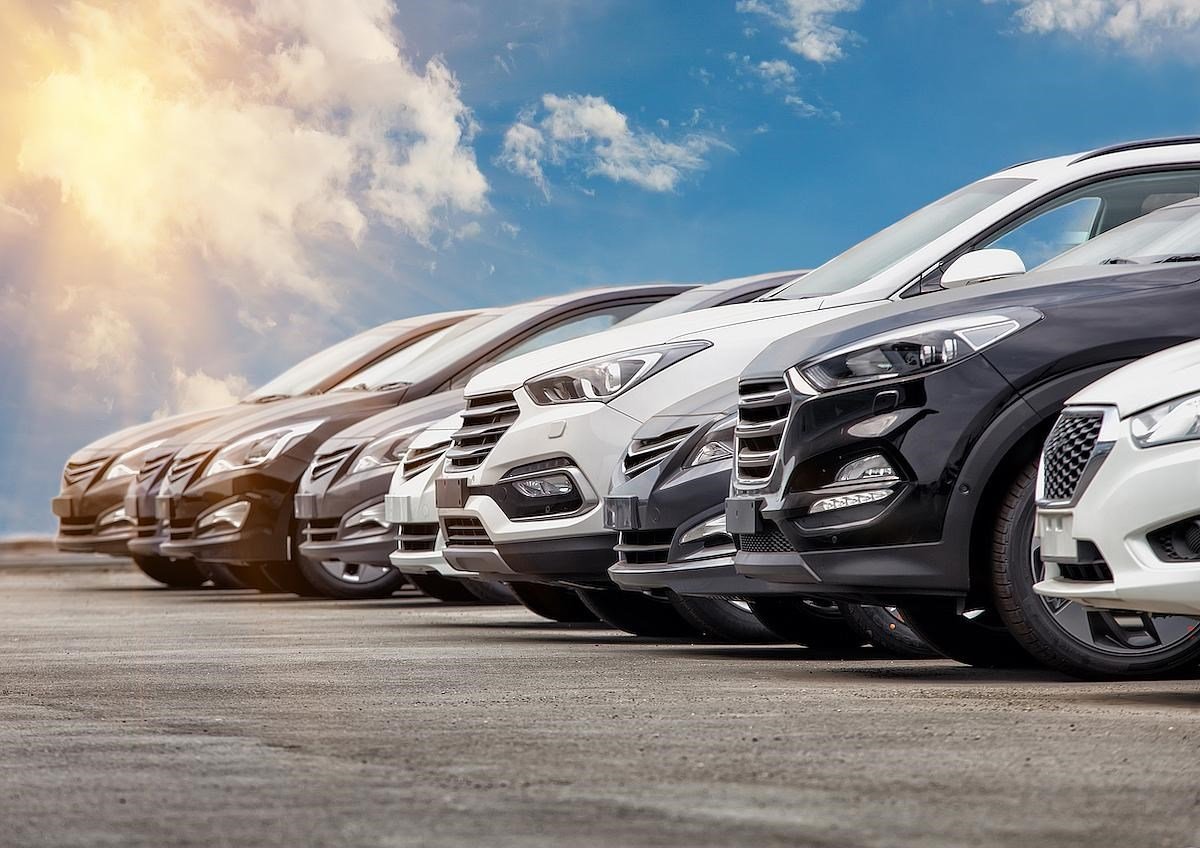