Due to the natural gas crisis that broke out due to the Russia-Ukraine War, European countries are trying to prepare their gas reserves for the next winter.

Reserves account for only 4% of the country’s annual consumption

According to the European Bulk Gas Storage Inventory, Belgium has gas reserves at 100 percent since September 29.

However, it was stated that Belgium’s gas reserves meet only 4 percent of the country’s annual consumption, so Belgium’s country capacity is limited.

On the other hand, Belgium has the capacity to import more gas than it needs, especially from Norway and through its own Zeebrugge Terminal. Portugal, on the other hand, reached the fullness of its reserves in mid-September.

According to data from the European Bulk Gas Storage Inventory dated 2 October, gas reserves for the EU as a whole are reported to be 89.3 percent full.

France, the country’s southern neighbor, has already reached an occupancy level of more than 97 percent. 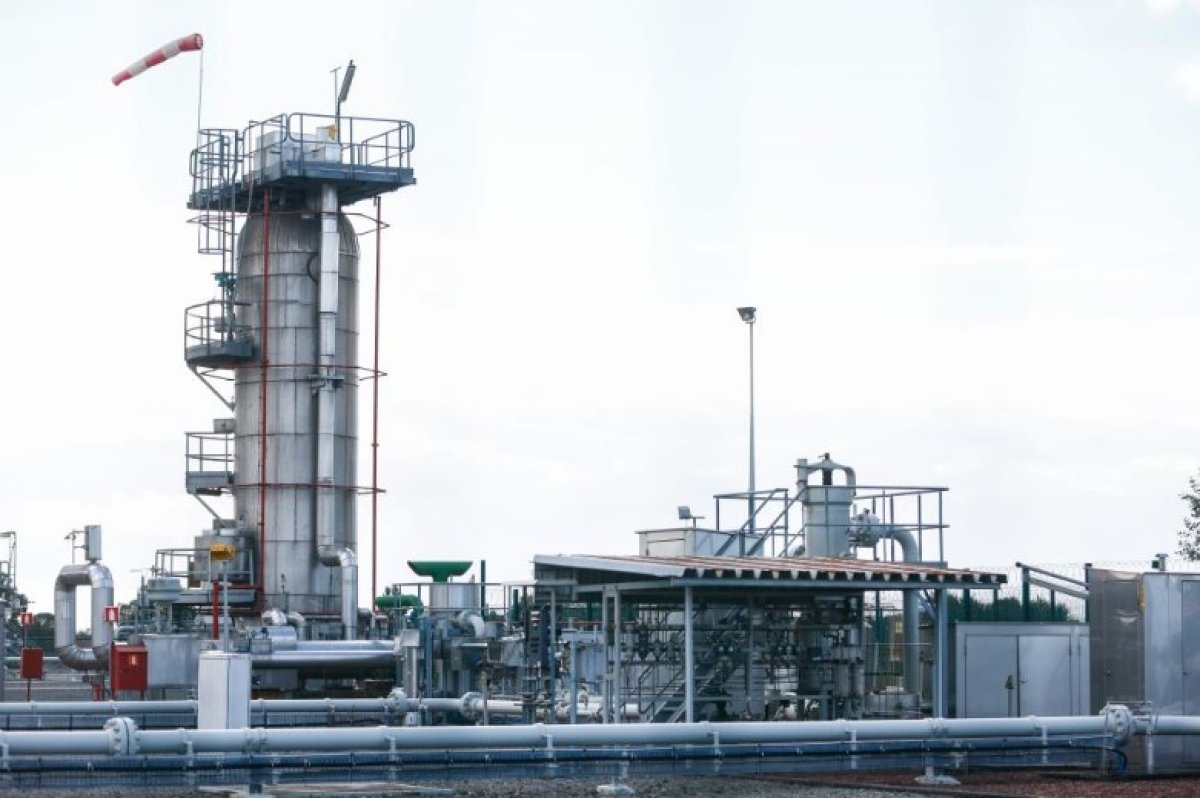