Iranian Supreme Leader Ayatollah Ali Khamenei said the protests on behalf of Mahsa Amini were planned and not organized by ordinary Iranians.

Protests continue in many cities of the country on the 16th day of the demonstrations that started after the death of Mahsa Amini in Iran.

Finally, the police intervened in hundreds of students who demonstrated last night in San’at-i Sharif, one of the leading universities in the capital, Tehran.

The footage of the police using real bullets on the demonstrators drew a great reaction.

In the country where the streets are mixed, a remarkable statement came from the religious leader Ali Khamenei today.

State news In his statement on his channel, Khamenei said that the death of 22-year-old Mahsa Amini “a painful event“ He also said that he was deeply saddened by the incident. 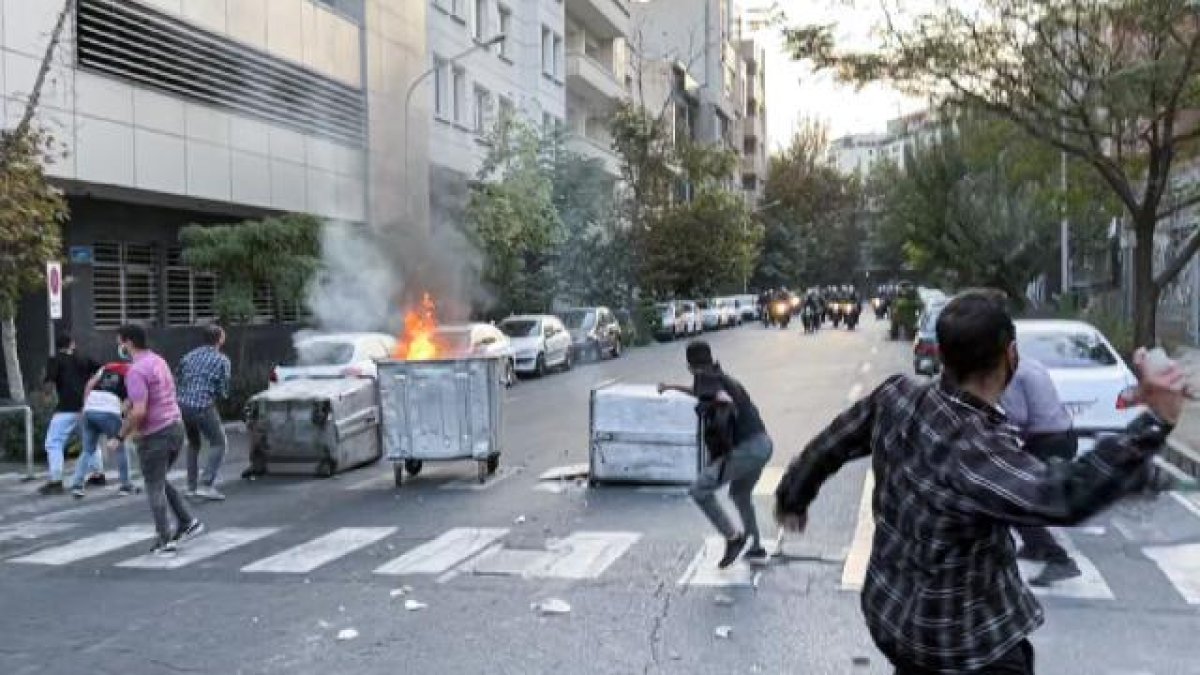 Despite that, “that some people create insecurity on the streets“ and planned “riots“ Khamenei said that the security forces, whom he strongly supported, also faced injustice during the protests.

According to Reuters, Iran’s supreme leader stated that he supports the police and stands behind him.

“The project of the USA and the Zionist Israeli regime”

Khamenei, “These riots and creating a security problem are a project of the US and the Zionist (Israeli) regime. Some Iranian traitors abroad, who were paid by them, helped them,” he said. said. 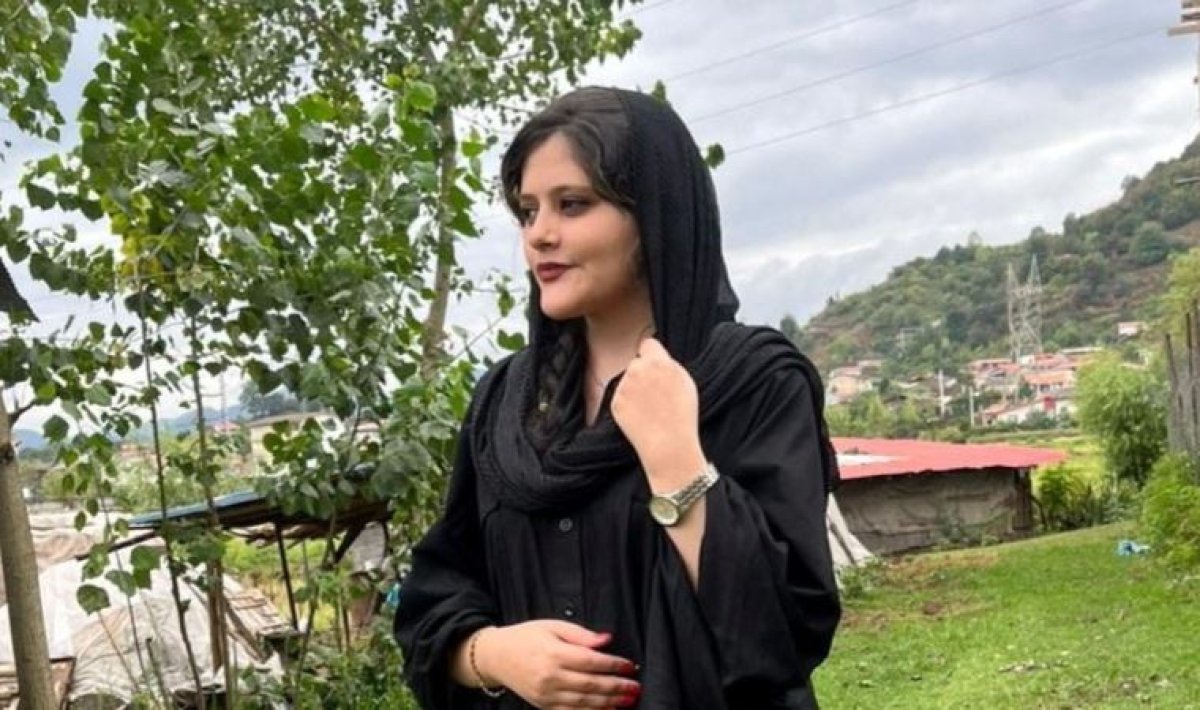 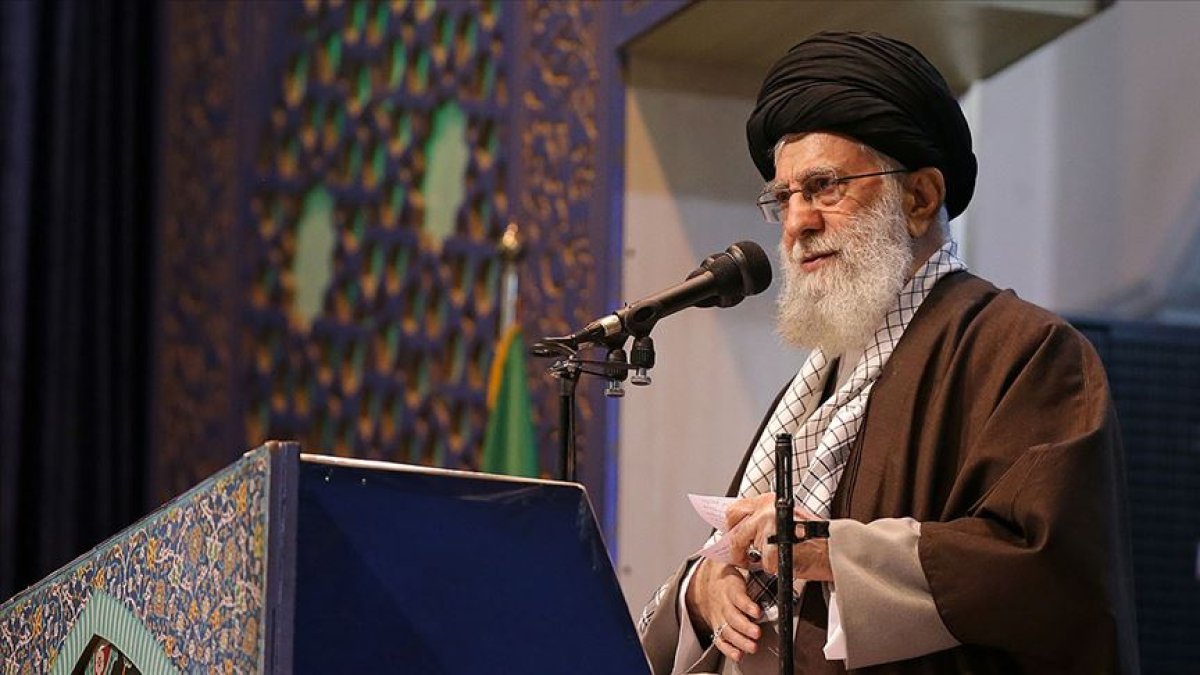