Apple, which has made an agreement with Globalstar for the emergency satellite connection offered in the iPhone 14 series, is also in contact with Elon Musk.

The iPhone 14 models were officially introduced at Apple’s event a few days ago, and the new models will be on sale in the coming days.

The era of satellite connection on iPhone 14

The communication technology via satellite, which Apple has developed behind closed doors for a long time, appeared in iPhone 14 models.

The new models have a satellite communication infrastructure that can only be used in emergencies.

The satellite feature in question will be available only in the USA and Canada for now and will be free for 2 years. 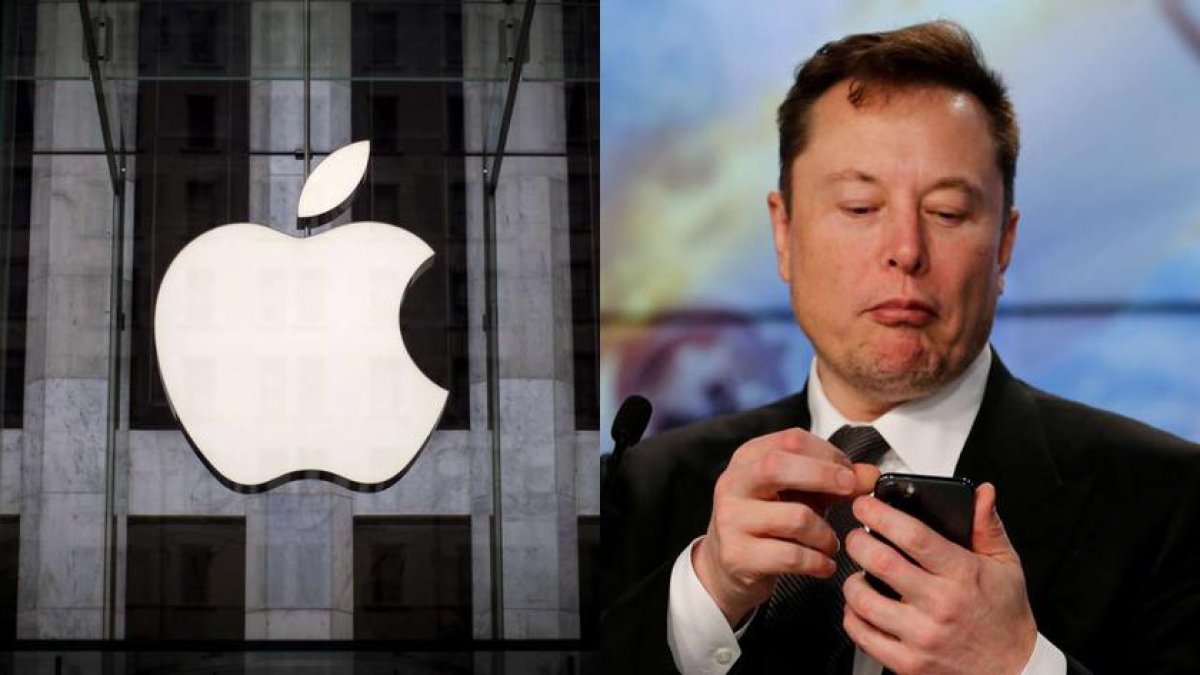 Apple is meeting with Elon Musk

Apple, which has made an agreement with Globalstar for the emergency satellite connection offered in the iPhone 14 series, also wants to use Elon Musk’s Starlink satellites.

Elon Musk, who shared a post on the subject, “We’ve had some promising conversations with Apple about the Starlink connection. The iPhone team has definitely done a good job.” used the phrases.