The Greek leader went to the Greek part to attend the aircraft delivery ceremony. Meeting with Mitsotakis, Anastasiades gave the message “to act jointly against Turkey”.

Anastasiadis gave an anti-Turkey message from his social media account, where he shared a picture of the meeting.

They delivered a plane to the Greek part

After the meeting at Maksimu Palace, the duo went to Elefsina Military Airport and attended the special ceremony held for the delivery of the EMB-135 type aircraft.

In his speech at the ceremony, Mitsotakis pointed out the Greek Cypriot Administration’s aid to Greece in natural disasters and emphasized that this aircraft would be used by the Greek Cypriot leader and government.

Anastasiades thanked Greece for this gift. “Cyprus is an isolated island. We do not have the means of connection with Greece. (This) has always been a problem for the President (Greek Cypriot leader) and the government in general.” used his statements.

According to the news of AA, Athens had obtained this plane free of charge from the French company Dassault, which also produces Rafale and Falcon type planes.

“We can face it effectively”

Anastasiadis said that they will “always continue to work in good cooperation” with Greece. “So we can effectively face a number of important challenges, particularly with regard to Turkish revisionism.” said.

It was seen that the Greek Cypriot leader, who argued that Ankara followed an “expansionist” policy in the Aegean and Eastern Mediterranean, tried to deflect the target. 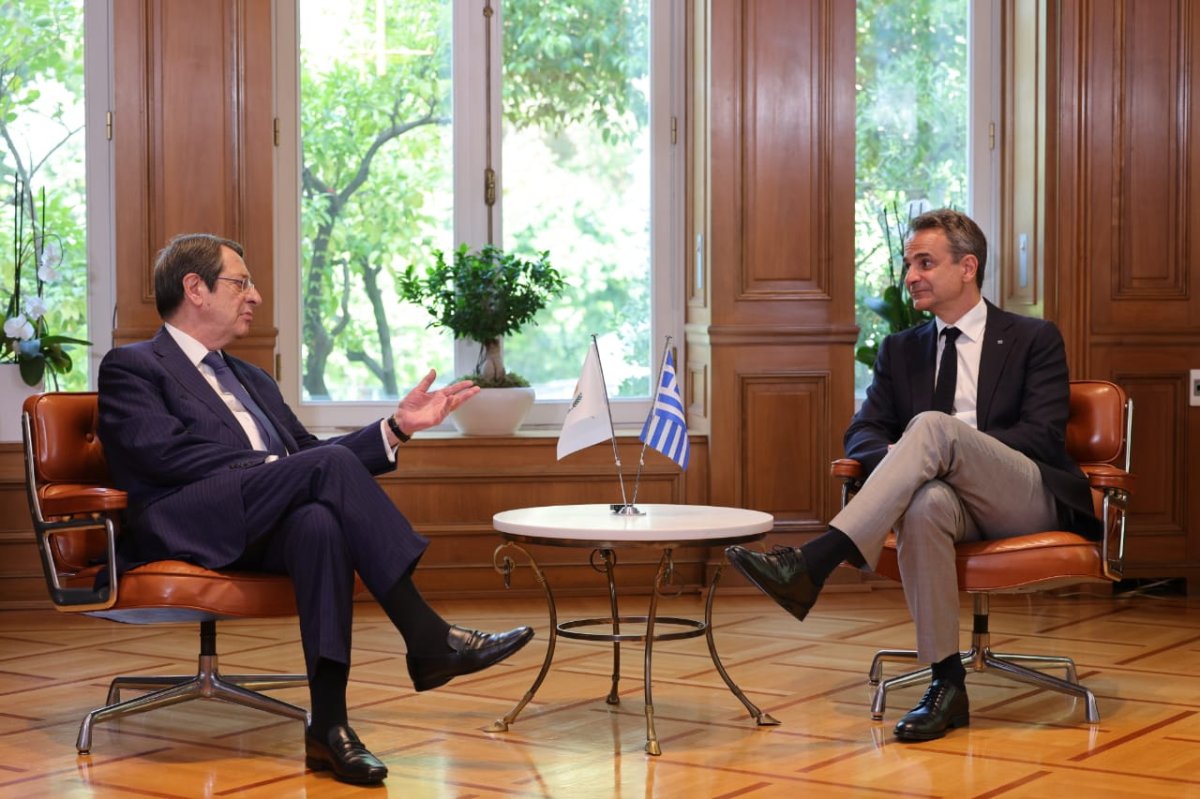 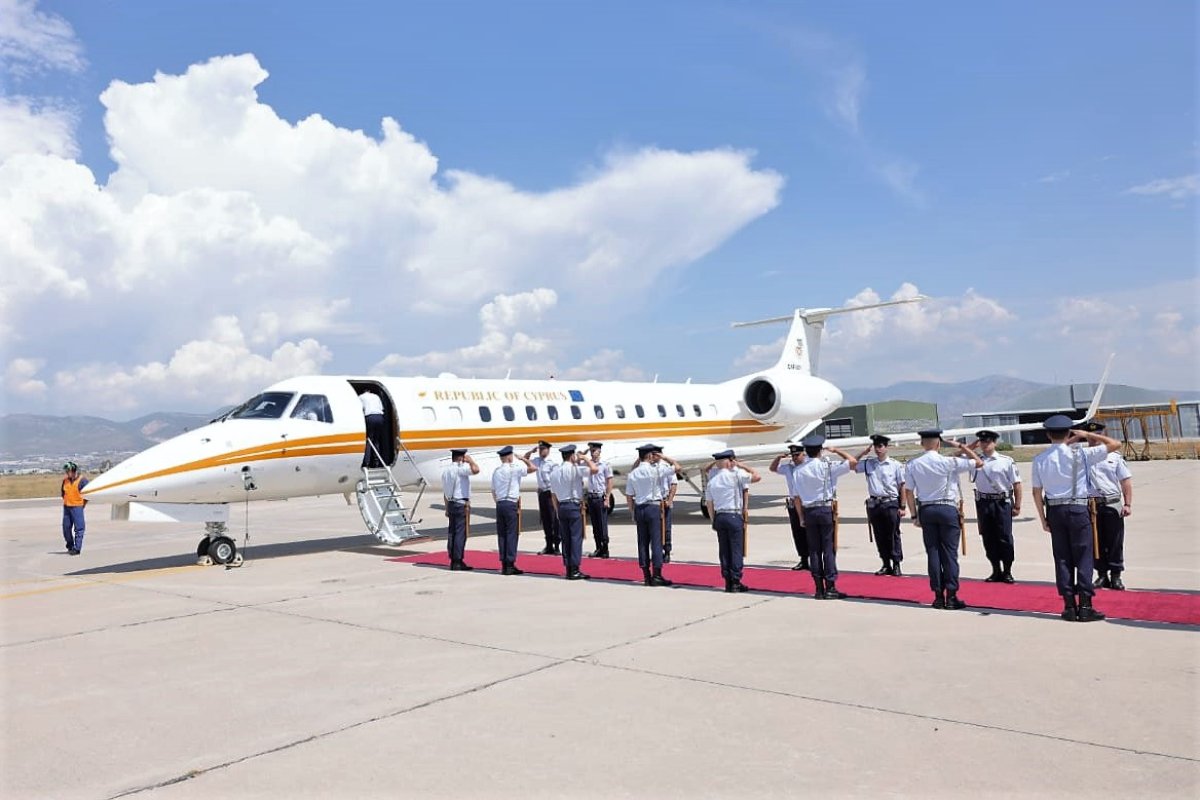