The popular series of Fox TV screens, ‘Better than You’, will bid farewell to the screen with its 14th episode.

A new one is added to the caravan of TV series whose screen adventure has ended.

Especially in the ambitious summer series, there is a complete leaf fall.

This time, the final news came from Fox TV’s series, which started with high hopes.

Prepared for the new season “The Perfect Tenant” It was decided to broadcast the series on Tuesday.

He was a victim of ratings.

Fox TV due to the Perfect Tenant “More beautiful than you”He took me on Saturday evening.

Bringing together Cemre Baysel and Burak Çelik, the series received low ratings on its new day.

After this development, the final decision was made for the series More Beautiful than You. 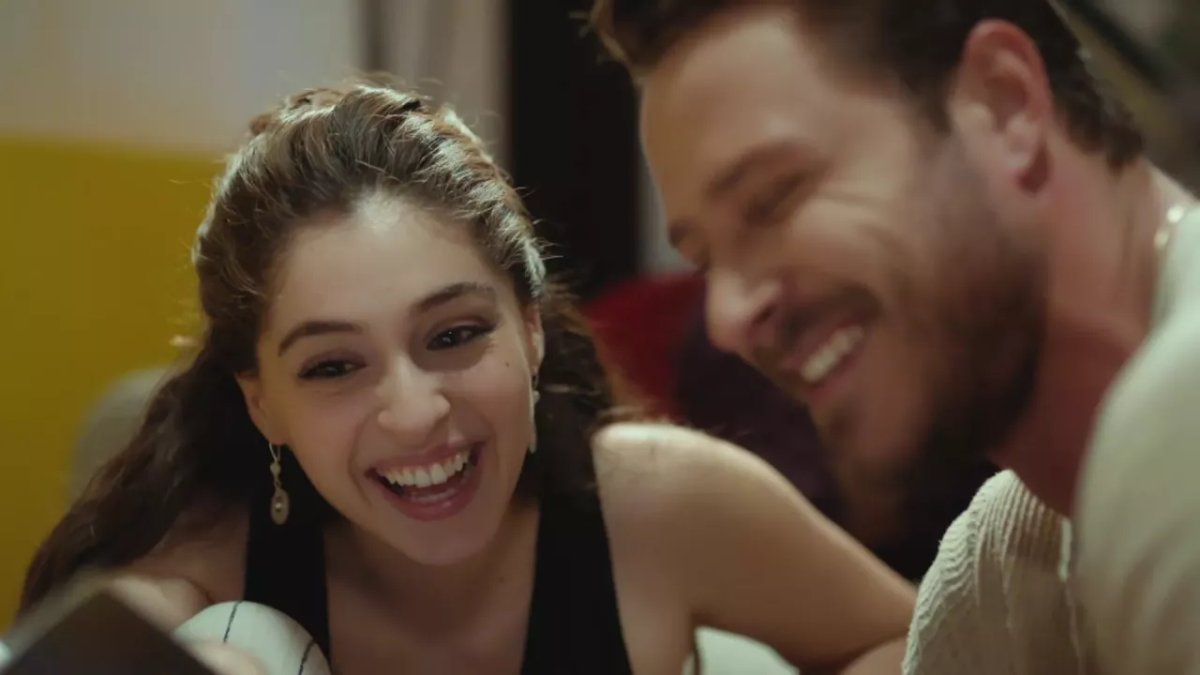 It will say goodbye with its 14th episode

The series, which broke records this summer, especially with YouTube views, will bid farewell to the screen with its 14th episode, which will be screened on September 17. 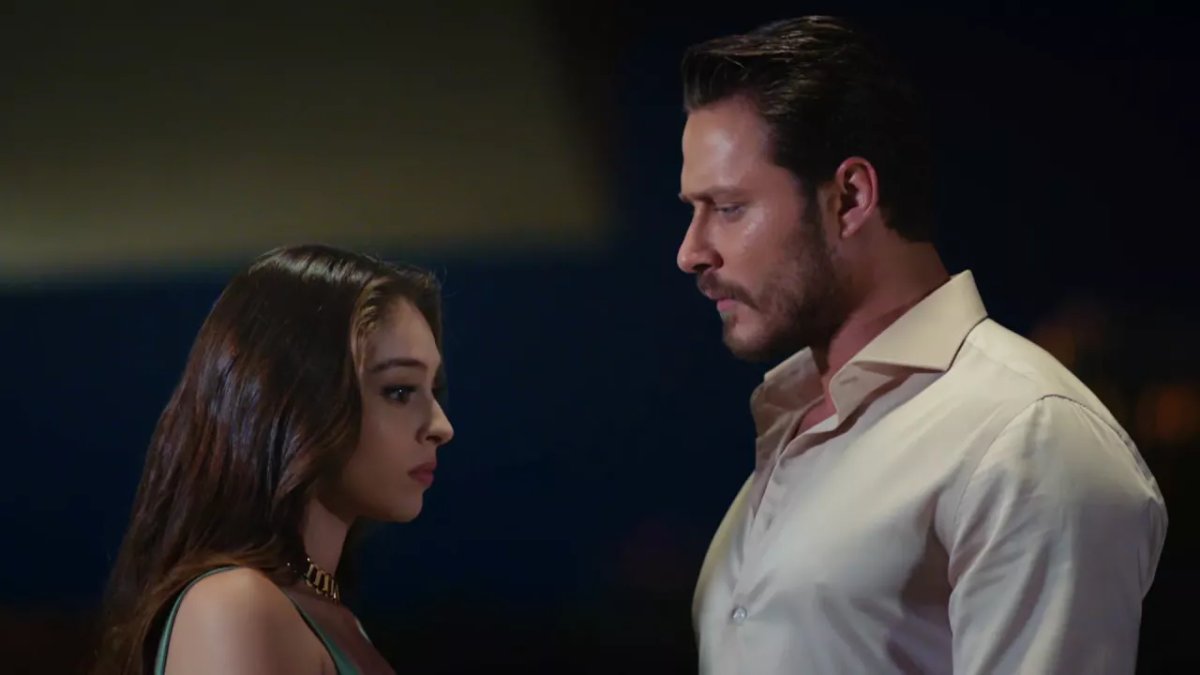 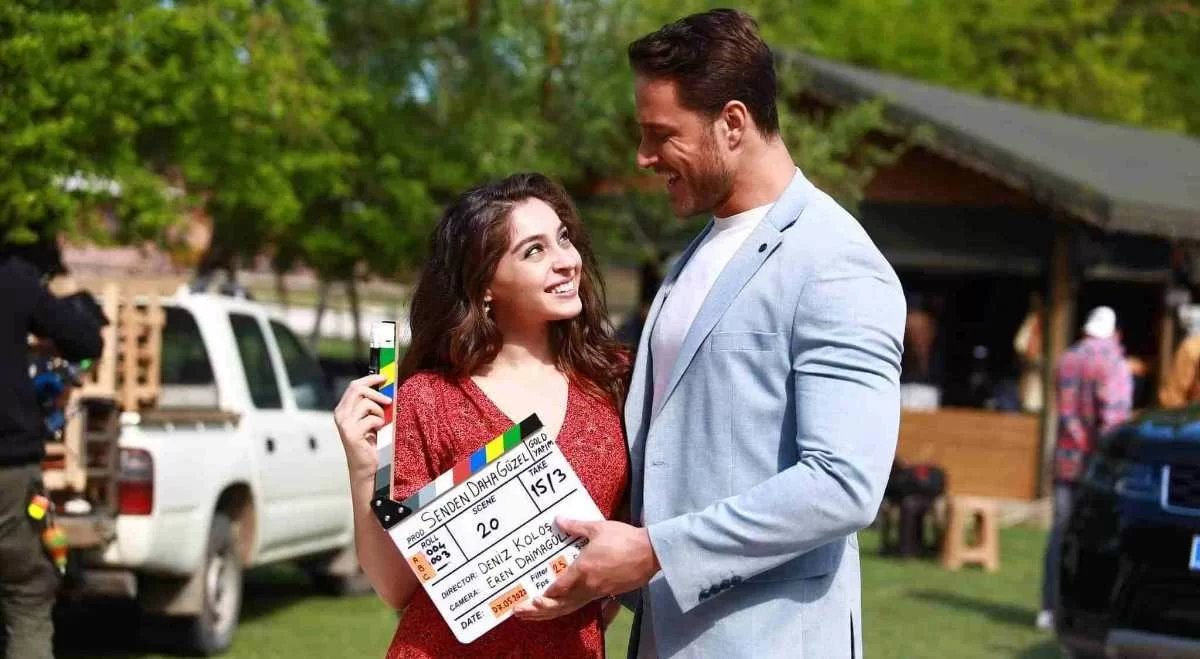