The proposals for changes in the words given by the opposition parties to the law proposals being discussed in the Grand National Assembly of Turkey have created a debate.

After the speeches out of the agenda, the group deputies took the floor and evaluated the agenda.

During the meetings held in the General Assembly, opposition parties made proposals to make some changes in the law proposals.

Controversial resolutions of the opposition

The proposals, which were shared widely on social media, created a new topic of discussion.

Bülent Turan, AK Party Group Deputy Chairman, shared the motions shared by Ahmet Özdemir, a member of the Parliament, from his own account. “We are grateful for the unique and profound contributions of the opposition (!)” downgraded. 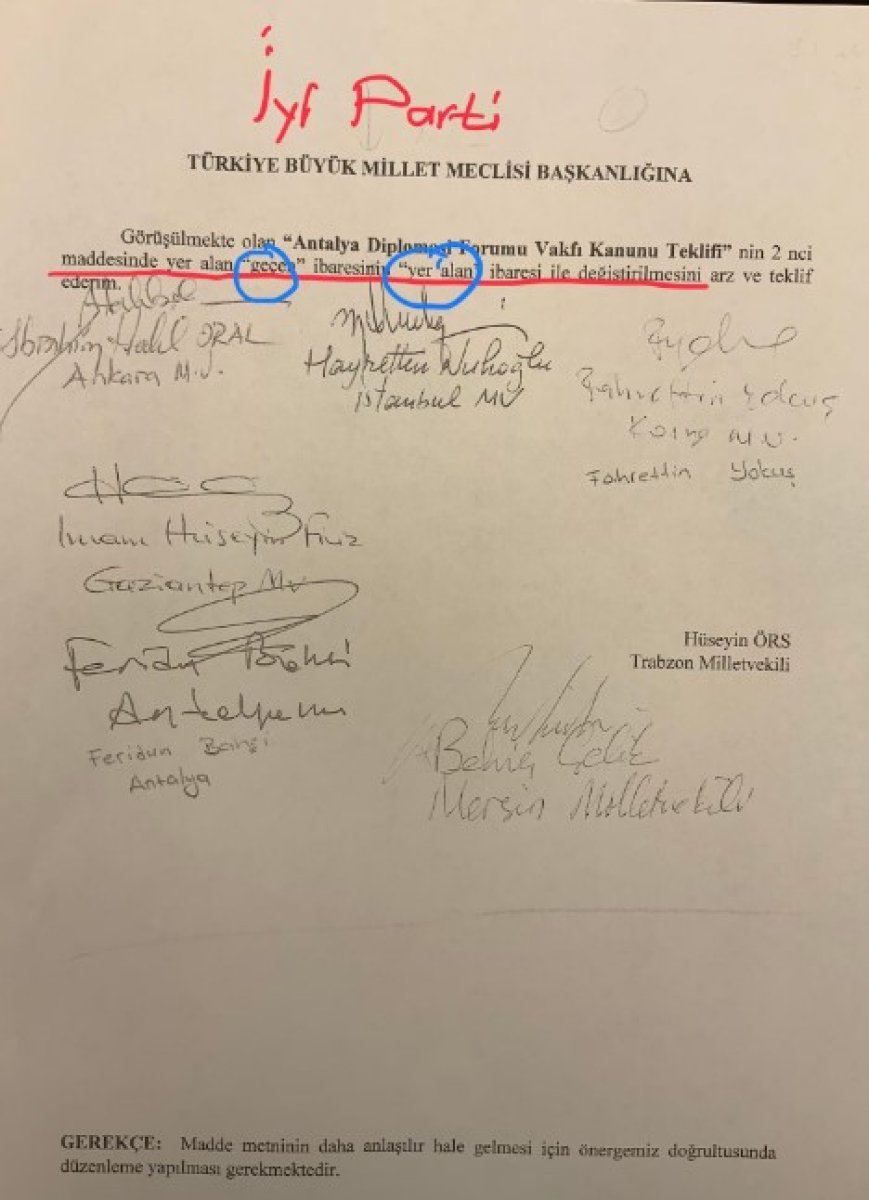 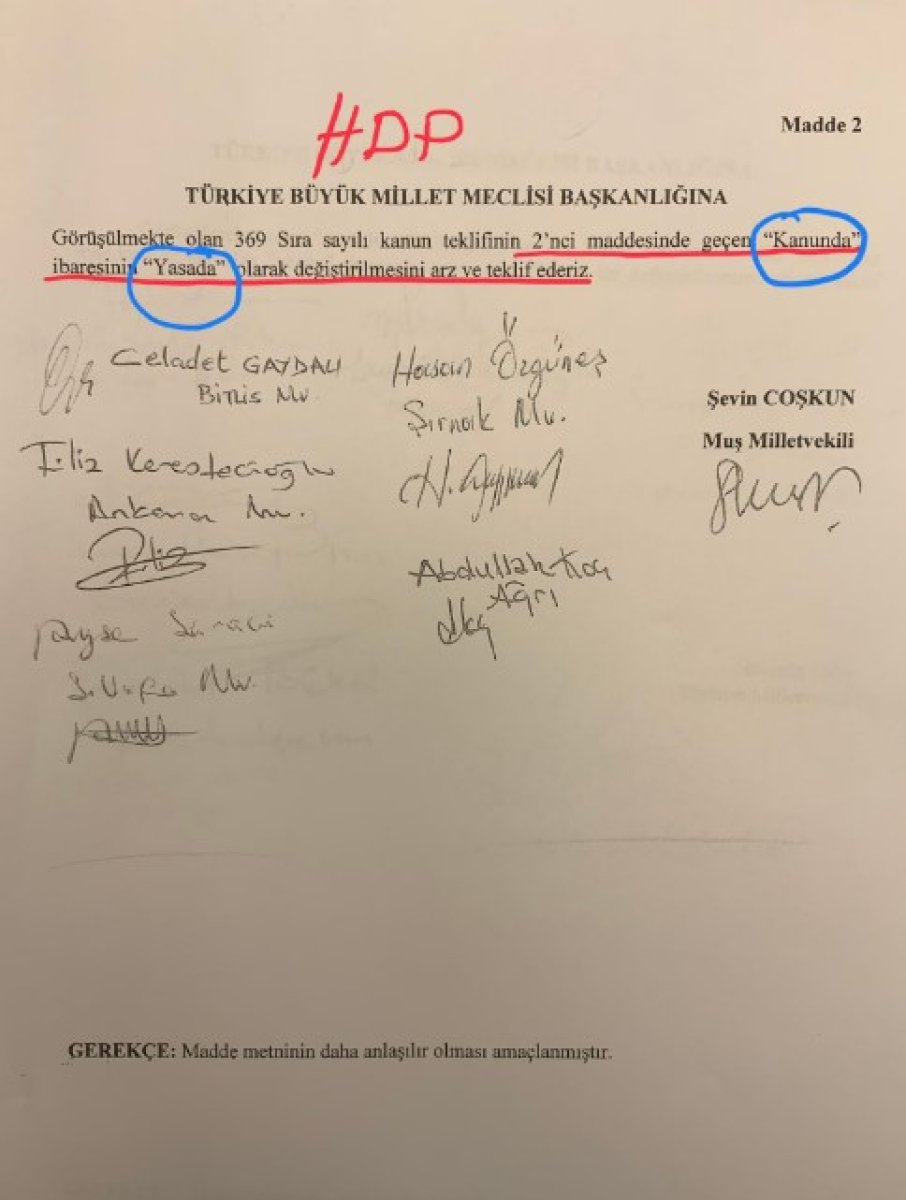 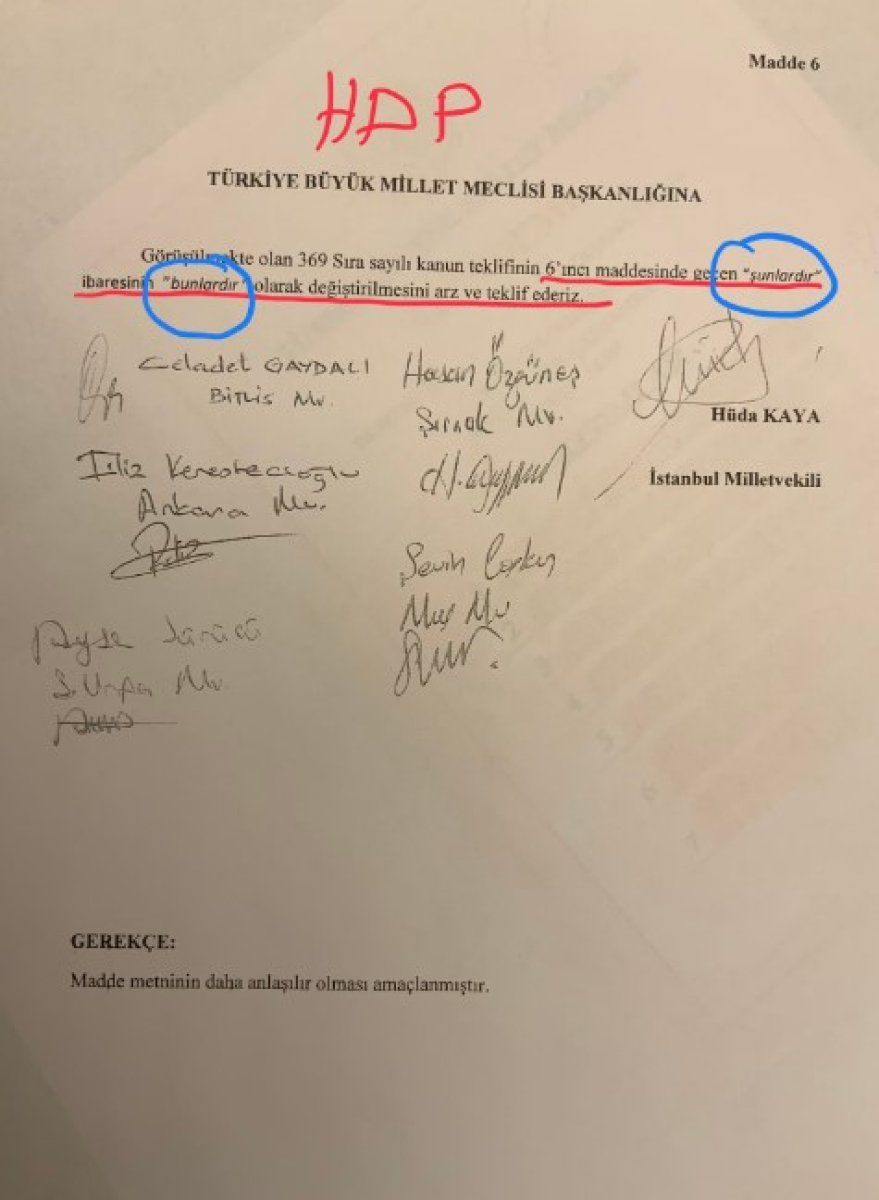 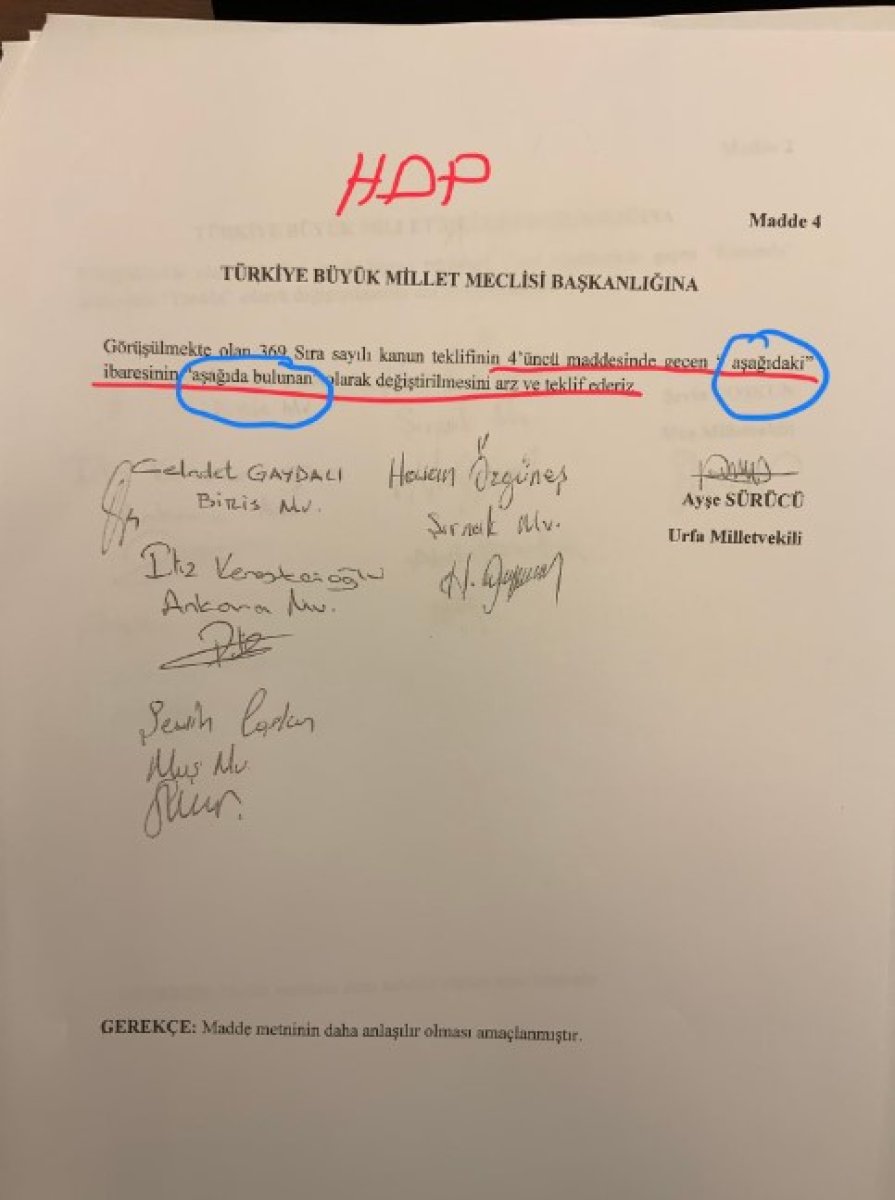