Burgtheater, the country’s oldest theater with a history of 274 years in Austria, dismissed actor Florian Teichtmeister, who had images of child abuse in his home, and removed the play he played from the stage.

The country’s well-known theater and film actress as part of an investigation by the Vienna District Prosecutor’s Office Florian TeichtmeisterThe historical theater decided to part ways with its actor, after 58 thousand pieces of visual material containing child abuse were found during the searches made at ‘s house.

In the statement made on the website of the theater, it was reported that the play in which he took a role was removed due to the fact that images containing child abuse were found in Teichtmeister’s house and the actor’s confessions on this issue.

On the other hand, experts criticized that the accusations against the well-known actor were heard in public on January 13, and that the decision of the theater against the actor was too late.

Vienna District Prosecutor’s Office announced that 58 thousand visual data containing child abuse were obtained in the famous actor’s home, and that the said images and photographs were recorded on 22 different devices.

The Prosecutor’s Office announced that the actor will appear before a judge on February 15 due to these charges. 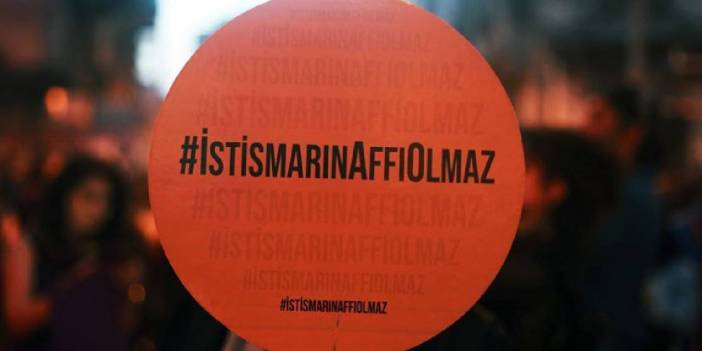 71 years in prison for teacher who abused her student 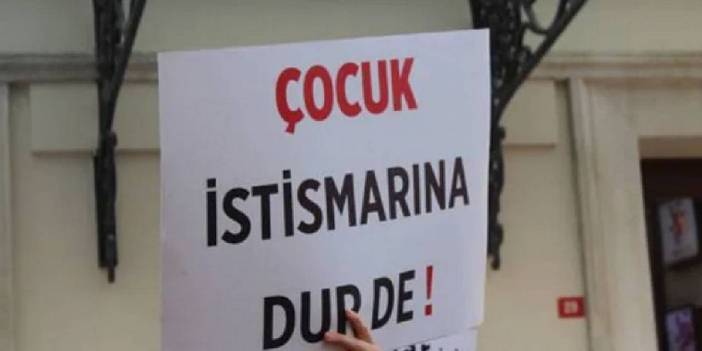