In the images that fell on social media, it was seen that he installed air defense systems in important public buildings in Moscow. While the Russian authorities did not make an official statement on the issue, Western media claimed that the concerns about a major attack by Ukraine in Moscow deepened.

As the Ukrainian war, which started on February 24, was about to enter its first year, Ukrainian allies began to focus on military aid to Kiev.

The offensive launched by Ukraine to reclaim the lost lands and the heavy weapons aid provided by the West caused alarm in Russia.

While the concerns that the Kyiv administration will carry out a full-scale attack on the capital deepen, Russia, which took measures against the retaliation of the Ukrainian army, recently installed air defense systems on the roofs of critical public and administrative buildings.

In the news in the Russian media, it was stated that the Pantsir was placed in the garden of Russian President Vladimir Putin’s residence outside Moscow.

In the images that fell on social media, it was seen that the same system was placed on critical public buildings.

Russian officials did not make an official statement on the matter, but the pro-Russian Telegram channel ‘Military Informant’ He made a striking confession, acknowledging that it was proof that Moscow, with a population of 12 million, is now vulnerable.

PUTIN GIVEN THE ORDER IMMEDIATELY

In the news in the Western media, it was stated that the Russian administration was worried about the capital and suggested that Putin wanted an urgent decision to strengthen Moscow’s defense. 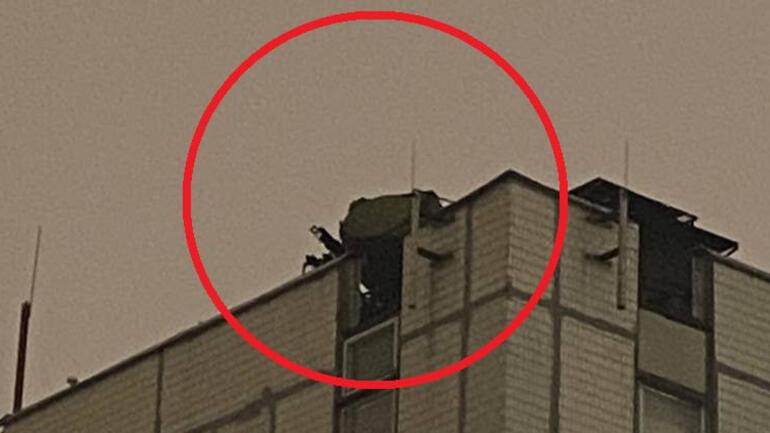 Kyiv administration so far Russia However, events such as explosions and fires at energy facilities and shopping centers have been interpreted as Ukraine’s sabotage capacity.

KREMLIN: WEAPONS DO NOT CHANGE THE WAY OF THE WAR

Kremlin Spokesman Dmitry Peskov argued that the West’s sending of additional tanks to Ukraine would not change the course of the war and that the Ukrainian people would add to the problems. 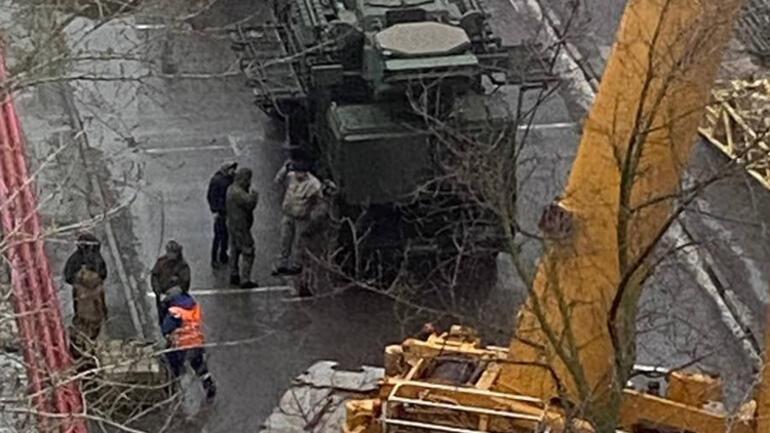 On the other hand, a number of countries, including the United Kingdom and the Netherlands, promised a new aid package to Ukraine.

Representatives of 11 countries that met at a military base in Estonia before Ukrainedominance of new territories and RussiaHe decided to increase the aid aid with the aim of stopping the progress of .